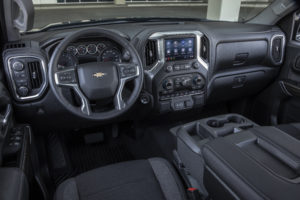 General Motors collision manager John Eck on Monday said the automaker is working on adjusting its requirement for an “extremely labor-intensive” and invasive set of inspections following all crashes.

However, until the OEM releases new guidance, “nothing’s changed,” Eck confirmed during a Society of Collision Repair Specialists virtual open board meeting Monday.

“We have no changes to our policy,” Eck said in response to a question of if shops should continue following the “Repairs and Inspections Required After a Collision” language in the interim.

General Motors document No. 2322743 lists 10 component sets which must be inspected “(a)fter any collision,” defining this as an “Accident With or Without Air Bag Deployment.”

The document is dated 2020, but an Internet Archive search indicates a nine-item list of mandatory inspections regardless of airbag status has existed at least as far back as 2014. Instructions for the tenth mandatory inspection area — the steering wheel — appears to have been added sometime between 2017 and this year.

The current version of the document states:

Accident With or Without Air Bag Deployment – Component Inspections

• The instrument panel knee bolsters and mounting points—Inspect the knee bolsters for bending, twisting, buckling, or any other type of damage.

• The instrument panel brackets, braces, etc.—Inspect for bending, twisting, buckling, or any other type of damage.

• The seat belts—Perform the seat belt operational and functional checks. Refer to Repairs and Inspections Required After a Collision.

• The instrument panel cross car beam—Inspect for bending, twisting, buckling, or any other type of damage.

• The instrument panel mounting points and brackets—Inspect for bending, twisting, buckling, or any other type of damage.

• The seats and seat mounting points—Inspect for bending, twisting, buckling, or any other type of damage.

• The roof and headliner mounting points.

Eck said General Motors has taken a lot of feedback from the collision industry over this any-collision inspection process. GM program manager Chris Blackmore said GM knew the word “any” had led to insurers challenging its instructions.

Eck said the OEM has been reviewing its inspection process since January.

GM had issued a benchmark survey through the OEM Collision Repair Roundtable The poll of 17 automakers found only GM and Subaru called for inspections after “any collision,” Blackmore said.

Five OEMs had inspection requirements for situations in which no airbag had blown, according to a GM slide.

Blackmore said GM had discussed the issue with its engineers, but support from the wholesale dealer channel also would be necessary to execute any changes.

External legislative efforts related to correct collision repairs were a consideration, according to GM. 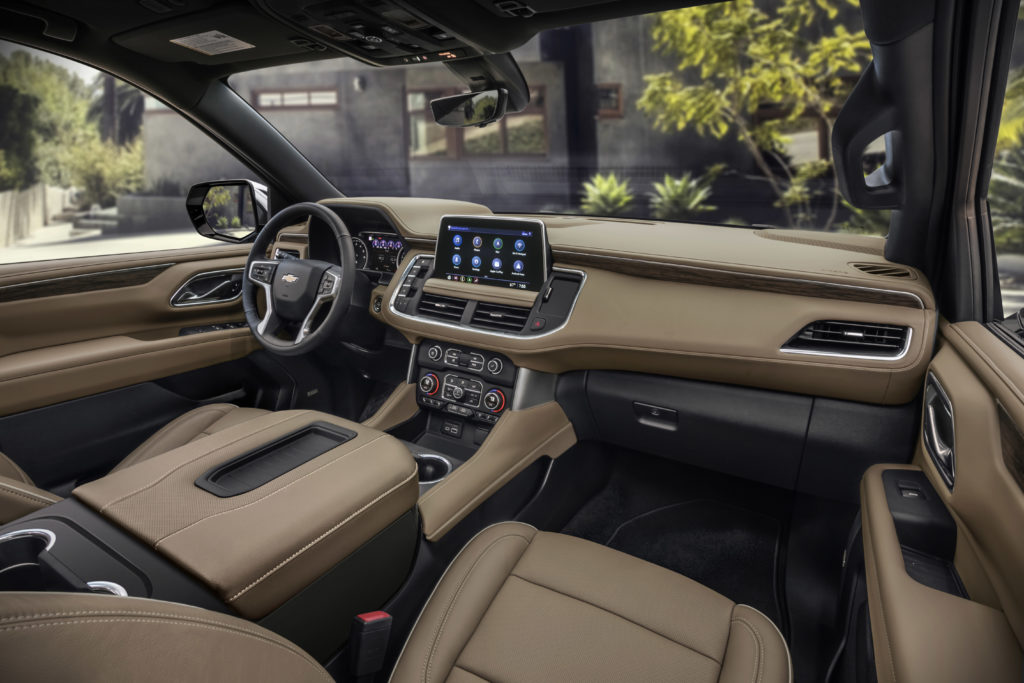 GM seeks to “bucket” inspection categories in a revised version, Blackmore said. In what he stressed was merely a draft, he presented potential new inspection criteria under three types of collisions that had occurred without airbag deployment.

A GM slide of the draft proposal classified the mildest of the three tiers of intact-airbag crashes as “Level 1.” It said repairers would conduct “Visual Inspections” and “Part Inspection with/without Part Removal” and “Affirm Diagnostics.” Blackmore said this might refer to a parking lot crash.  It doesn’t require “all that extra effort,” he said.

Level 2 situations would include structural damage but be “allowing for visual” studies, Blackmore said. The GM slide offered the example of damage to a bumper beam. Level 2 would require the shop to “Affirm Diagnostics” and conduct a “Visual Inspection.”

A Level 3 crash would see GM “involved with and stuck on a little bit more,” Blackmore said. The GM slide failed to provide an example, calling this “TBD,” and it described “Additional requirements under review” as possible in additional to the visual and diagnostic checks from a Level 2 collision.

If an airbag blew, the shop would “Use current inspection process” and “Affirm Diagnostics,” according to the GM draft.

Blackmore said GM would try to provide further clarity with pictures, and future changes were likely.

Asked whether GM would communicate with dealerships on the topic — SCRS Executive Director Aaron Schulenburg noted that some service centers might give incorrect information when queried — Blackmore called it a “great question.”

GM is indeed pursuing this issue, and it even arose during a GM advisory board meeting, Blackmore said. The company wants to refer back to the language of OEM procedures, he said.

Blackmore said GM itself fields questions and offers an engineering email account to deliver expert responses. “We do everything we possibly can” to provide the right answer, he said.

Eck said conversations have occurred with “multiple safety organizations” within GM. Once the safety personnel learn about the reality and challenges of the collision industry”the light bulb goes off and they get it,” he said.

To date, everyone has been “very understanding” of the need to seek changes, he said.

In other GM news, Blackmore told the open board meeting the company was “actively working on” the integration of single-use parts into Collision Link and estimating systems. Eck also highlighted the company’s recent document educating repairers about its advanced driver assistance systems.

“Repairs and Inspections Required After a Collision” (entire vehicle)