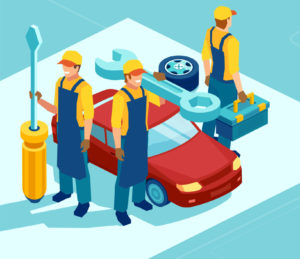 Here’s our latest monthly roundup of areas spotlighted as tip-worthy by the DEG. To receive the tips as soon as the DEG releases them, like/follow the DEG’s Facebook and Twitter feeds. (It also posts videos to a YouTube channel once in a while.) Or just browse the nearly 17,000 inquiries and responses in the database and see what else you learn.

The Database Enhancement Gateway in a tip tweeted June 8 reminded repairers that looking up repair procedures and diagnosing an issue isn’t included in any Audatex, CCC or Mitchell repair times.

“Diagnosing damage beyond a visual assessment may be a time-consuming process during repair planning,” the DEG wrote. “Additional time to diagnose the damaged vehicle, research repair information, and locating the root issue to a damaged component is NOT included in any estimated work times. Diagnosing damage may require multiple methods and tooling. This would be an on the spot evaluation.”

Audatex in June said its labor times to remove and reinstall a 2018 GMC Sierra bumper don’t include the multiple technicians a DEG user said were needed to complete the work.

The DEG drew attention to the response in a tip tweeted June 15.

“Some procedures may require the use of more than one technician to complete,” the DEG observed. “Examples include team lifting, scan tool operation while driving, large or heavy parts R&I/R&R.”

A DEG user suggested June 5 that Audatex time should expand the time for a “Rear bumper O/H and replacement” to 5 hours “combined” as a means of accounting for the additional personnel.

“We run into issues when trying to replace truck rear truck bumpers as the box generally has to be loosened and lifted,” the user wrote. “The reason for not enough time as it generally takes 3 to 4 people to perform this operation and again to reinstall the bumper. The extra hands required to perform this on ‘all trucks’ in not accounted for in labor. It take 4 people to align the bumper. 2 to hold it. one to tighten and one to make sure its straight. all truck bumpers front and rear should take this time into (consideration).”

Audatex declined to change its time but confirmed the additional technicians weren’t included in it.

“We have reviewed the current OEM service information for the BUMPER,REAR R&I,” Audatex wrote. “The BUMPER,REAR R&I labor allowance remains unchanged. The Audatex labor allowance considers all OEM outlined procedures to complete this operation, which includes reasonable alignment. Any additional labor for additional technicians to assist with labor tasks are not included. No change warranted at this time.” 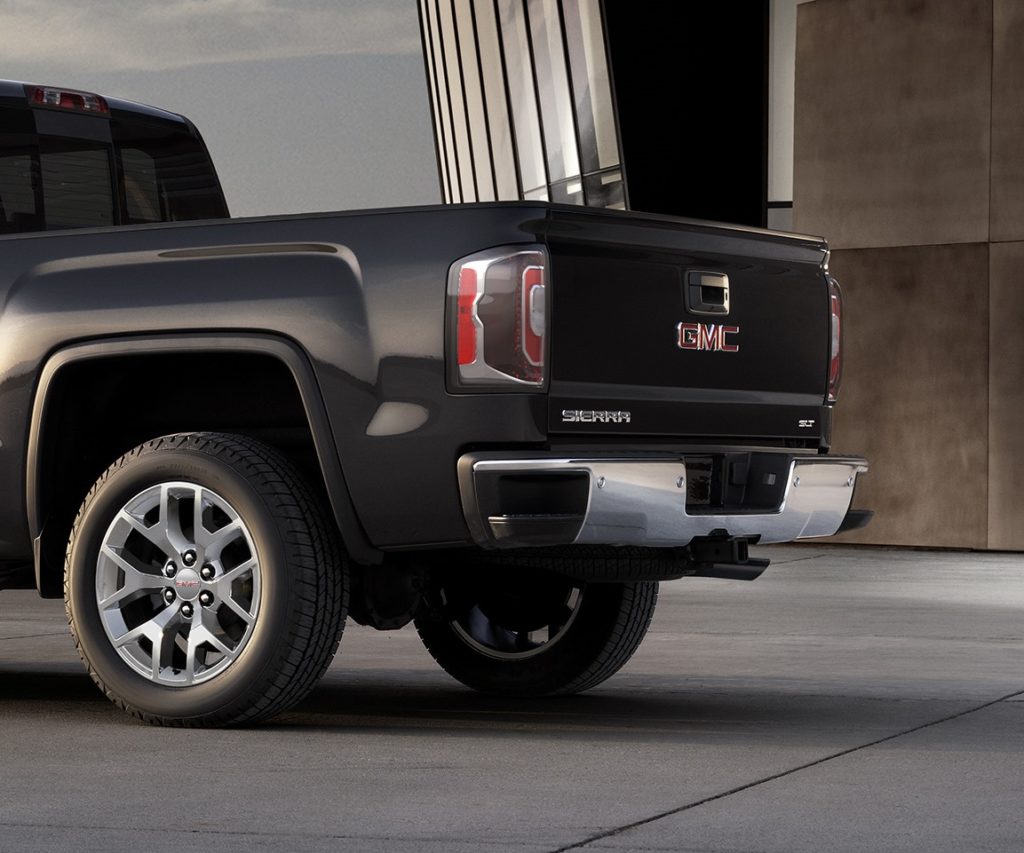 “Various repair procedures may require additional protection to the interior of the vehicle to prevent welding/grinding/ sanding sparks, dust going past the repair zone,” the DEG wrote in a tip tweeted June 29. “Additional consideration for labor and/or materials to protect the vehicle interior is NOT INCLUDED.”

The tip highlighted two 2019 inquiries, one involving Audatex, and the other CCC.

“After review of the concern, it has been determined that covering the exterior, interior and components of the vehicle to prevent weld spark damage is not included with welded panel replacement estimated work times,” CCC wrote.

“Determining an estimating work time for these procedures would require an ‘on the spot evaluation’ when developing the estimate.”

The DEG user had suggested adding protecting the exterior and interior while welding to the lists of not-included items found in the CCC P-pages. “It is not listed anywhere in the CCC Motors Guide,” the user wrote.

Audatex’s times only include placing and removing weld blankets, that information provider confirmed in November 2019.

The DEG user had noted that the Audatex P-pages listed “Cover to protect interior during repair” as included when replacing a quarter panel on a 2018 Honda Pilot.

“I would like to know to what extent is included and how many units are actually allotted to this operation,” the user wrote. “When we replace the quarter we pre-plastic all of the interior before placing the welding blankets which we also tape for a good seal. Then we remove these blankets and have to clean and restore for the next job, remove all plastic before it goes to the paint side where they once again recover if necessary.”

Audatex replied that the covering referenced in the Database Reference Manual only meant welding blankets.

“We consider time to place and remove welding blankets only,” Audatex wrote. “Any additional operations are not considered in our guidelines. No changes are warranted at this time.” 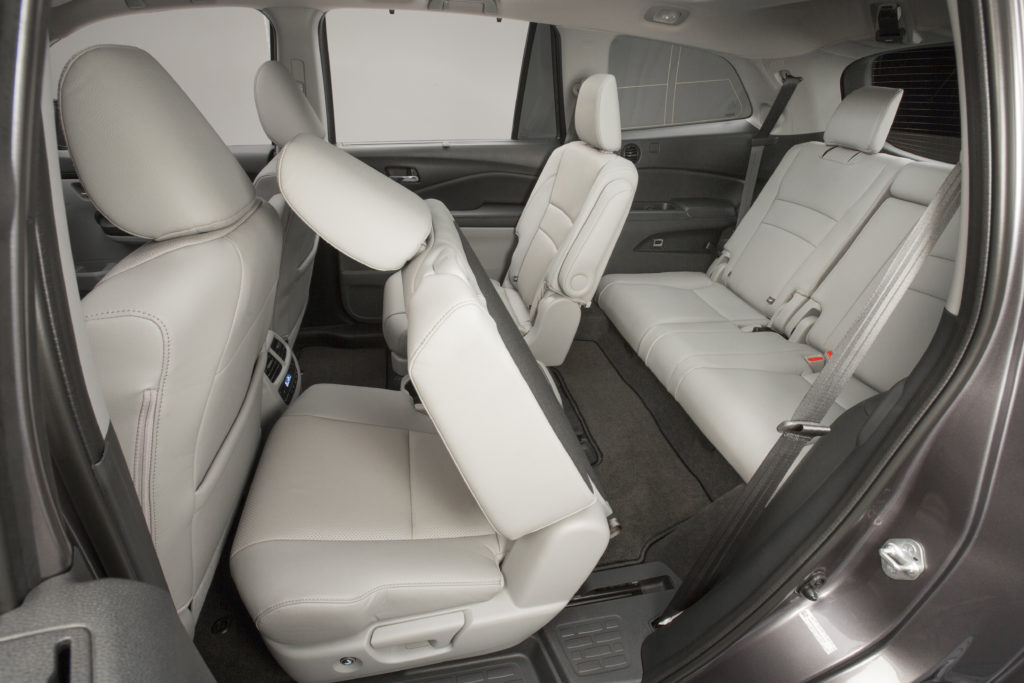 The DEG in a tip this summer pointed out that removing the rear wheel opening moldings on a 2017 Audi Q5 wasn’t part of the overhaul time for the bumper.

“After review of the concern, the estimated work time applied to the Wheel Opening Molding is for installation only,” CCC wrote in response to a June 30 inquiry.

The DEG user had described the moldings (Part No. 8R0853828C4U8) “held on with adhesive/ double side tape” and wondered about situations where a bumper cover would be reused.

“If replacing the bumper cover which allows 3.5 hrs (Same as o/h) there is no need to physically remove the wheel opening molding since part is being replaced,” the user wrote. “Otherwise if part is being reused the technician must carefully remove the part. Please define if the removal of part falls into the same category of adhesive body side moldings where labor is only inclusive of being installed on the vehicle and time does NOT include to remove and save the part. …

“(P)lease define part is NOT INCLUDED for removal if needed or change the labor of INCLUDING it in bumper r/r or overhaul since there is NOT always a case when replacing the bumper the molding would be removed as it would simply be replaced by installing new ones only.”

The user said the part didn’t come standard on the Q5, but CCC clarified that it does in some situations.

“The Wheel Opening Molding is standard equipment on the S-Line and SQ5 model Bumper Covers,” CCC wrote. “MOTOR only lists the Wheel Opening Moldings in those bumper groups. The estimated work time is for installation only and is included with R&R and Overhaul. The estimated work times applied to the Bumper Covers are appropriate.”

Bringing on extra technicians to help with an operation might not be included in the labor time. (Feodora Chiosea/iStock)

The interior of a 2016 Honda Pilot is shown. The 2018 model is part of the same design generation and can have an identical interior. (Provided by Honda)