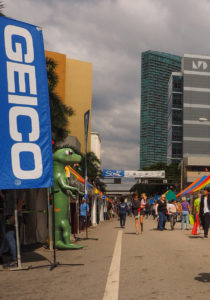 A Florida glass shop’s victory over GEICO this summer draws attention to a potentially landmark 2018 case for collision repairers in that state.

But the unanimous three-judge court also ruled that the prices DRP shops charged the carrier certainly didn’t count as the prevailing rate described in GEICO policies.

“The carrier cannot say ‘prevailing competitive price’ is the limit of its liability and then effectively limit its exposure to a lower price it alone could obtain through a non-open-market transaction,” Judge S. Scott Stephens wrote in the March 27, 2018, Matthew Dick ruling. “Under the policy language, the test is what the service would cost in a competitive market in a normal, arms’ length non-insurance transaction. This is hardly a new or mysterious concept in the law.”

Joined by concurring Judges Liz Rice and Paul Huey, Stephens wrote in 2018 that GEICO owed “the price the service would bring in a competitive market, not the price set in an agreement between GEICO and a particular provider.” 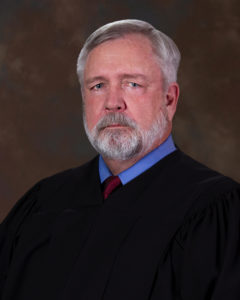 The GEICO policies relevant to the case define the carrier’s loss liability as an amount that won’t “exceed the prevailing competitive price to repair or replace the property at the time of loss, or any of its parts, including parts from non-original equipment manufacturers, with other of like lend and quality and will not include compensation for any diminution of value that is claimed to result from the loss. Although you have the right to choose any repair facility or location, the limit of liability for repair or replacement of such property is the prevailing competitive price which is the price we can secure from competent and conveniently located repair facility. At your request, we will identify a repair facility that will perform the repairs or replacement at the prevailing competitive price.” (Emphasis added by court.)

Stephens said both GEICO and the glass shop assignee plaintiffs focused on the second to last sentence, arguing that “price we can secure from a competent and conveniently located repair facility” defined the competitive price.

“GEICO contends the ‘definition’ means any price it elects to pay that can get the repair done, while the windshield companies contend the same words mean any price they charge because GEICO could, as could any customer, also get the repairs done at that price.”

Both GEICO and the shops are wrong, Stephens said.

As for the glass shops’ argument, Stephens called their interpretation of the policy “absurd.”

“No one would reasonably expect the language—’price we can secure from a competent and conveniently located repair facility’—to be given a literal meaning such that it requires an insurer to pay any arbitrary price a repair facility decides to charge, as the windshield companies’ argument necessarily implies,” he wrote. (Emphasis Stephens.)

“… The excerpt prevents the carrier from relying on a price quoted by an unqualified or distant facility, but it does not change the requirement that the price must be both prevailing and competitive.”

A lower Hillsborough County, Fla., judge interpreted the ruling later that year as establishing a threshold for an assignee shop or policyholder.

“Accordingly, pursuant to the test established in Matthew Dick, the Plaintiff was required to prove that the Defendant failed to pay the amount that ‘the service would cost in a competitive
market in a normal, arms’ length non-insurance transaction.'”

According to Berkowitz, Auto Glass America only called one witness, owner Charles Isaly, and only presented evidence of its own prices and success in having its bills reimbursed by insurers — including GEICO.

“Matthew Dick specifically held that the amount Plaintiff chooses to charge does not establish the prevailing competitive market price under the Limit of Liability provision of this Policy,” Berkowitz wrote. 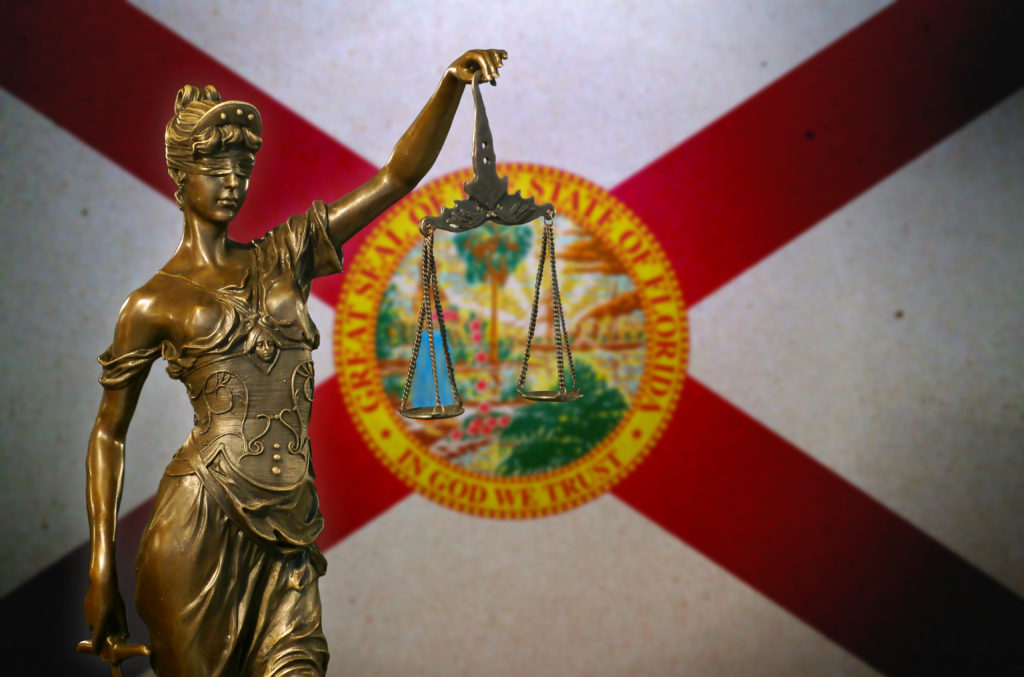 He offered examples of how a plaintiff could meet the Matthew Dick threshold.

“The Matthew Dick decision sets out neither a Herculean nor a Sisyphean task for the Plaintiff,” Berkowitz wrote. “According to Mr. Isaly’s testimony, his company has a significant percentage of the noninsurance affiliated market. Because convenience is one of the bases in determining coverage or exclusion of coverage, there obviously are competitors in this area who are available to testify as to their charges for similar jobs. Similarly, appropriately credentialed expert testimony can also be used to establish a proper market and a range of competitive prices for similar jobs. Such testimony could establish a prima facie competitive market price which would then shift the burden to the Defendant to affirmatively establish its position regarding the proper market price range.”

But Berkowitz devoted some time to speculating on the definition of a market anyway.

He proposed that judges should fragment the industry in a region into submarkets and consider “prevailing and competitive price” in the context of the segment relevant to a plaintiff repairer.

“However, in order to determine comparable market pricing, one must limit the price comparison to comparable markets,” Berkowitz wrote. “Mr. Isaly testified that this claim involves only the nonnetwork market, where the windshield shop does not have a previously agreed upon rate with the insurance company and is not otherwise within the insurance company’s network of preferred or affiliated repair shops.”

“The Plaintiff further testified that the amount it charges to cash-paying non-insurance customers is less than what it would bill to an insurance company,” Berkowitz wrote. “Mr. Isaly testified that the Plaintiff negotiates or discusses windshield pricing only with a customer When it involves a cash-paying non-insurance transaction. These cash jobs comprise approximately 2% or less of Plaintiff’s total business, and that the Plaintiff charges its usual and customary price for the windshield services provided to the insured customer. The cash only market is less cumbersome, less confrontational, and payment is immediate, and these elements would likely support a much lower competitive market pricing structure than the other two markets, if this Was a cash-only case.”

“The non-affiliated providers cannot compete, price-wise, in either of the other two types of markets, but must be competitive within their own market to survive. This market must compete
for business Without having their business supported by a base of business provided by an affiliation. This market’s pricing will be directly affected by its competitor’s prices, and this market will have costs associated with the collection of its invoices that neither of the other markets will have to consider. It is in this market that that the Plaintiff must be competitive, and it is from
this market that the Defendant must determine its limit of liability under this contract as it relates to this provider in this case.”

This graphic shows Lady Justice ahead of a Florida flag. (Gwengoat/iStock)