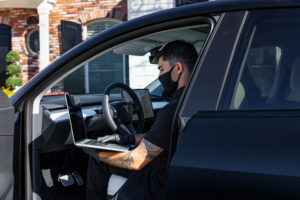 The National Highway Traffic Safety Administration (NHTSA) has reported two Tesla recalls – one for the front trunk hood, also known as the “frunk,” opening unexpectedly on 2014-2021 Model S vehicles and another on 2017-2020 Model 3’s for a rearview camera issue. 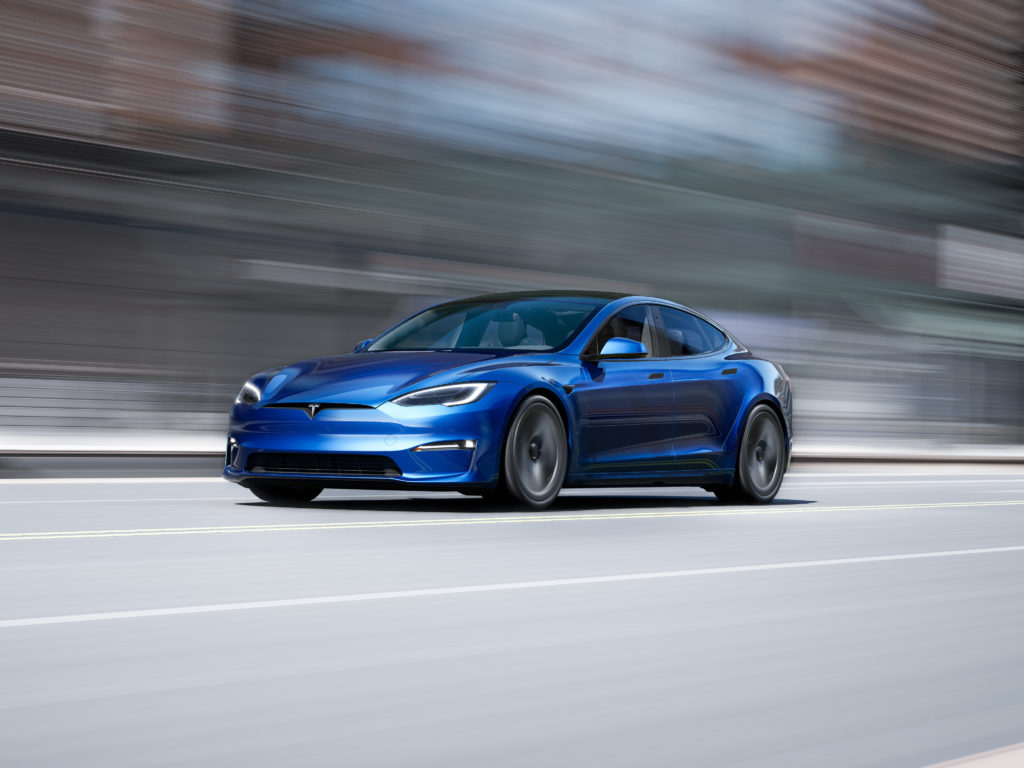 “If the primary latch is inadvertently released and the secondary latch is not engaged, the hood could open unexpectedly, obstructing the driver’s view and increasing the risk of a crash,” the recall notice states.

Tesla Service will inspect and reposition the latch assembly as necessary, free of charge. Owner notification letters are expected to be mailed on Feb. 18. Owners can contact Tesla customer service at 1-877-798-3752. Tesla’s number for the recall is SB-21-11-003.

In January 2021, the Field Quality team investigated a Model Year 2018 Model S vehicle whose frunk opened while in drive, according to the NHTSA safety recall report.  The secondary latch was found to be misaligned with the striker. The condition was recommended for study and engineering analysis. The study was conducted from April to May on Tesla’s internal vehicle fleet. Results were inconclusive, according to the report.

From June to November, a broader engineering study was conducted on customer Model S vehicles to understand the scope of vehicles potentially containing the condition. From November to December, engineering teams reviewed the study results and performed tests on secondary latch actuation, including an analysis of the probability of retention. In December, Tesla completed its investigation of records, related testing and analysis, and confirmed the root cause, risk assessment, and affected population.

A recall determination was made on Dec. 14. As of Dec. 20, Tesla identified four warranty claims and three field reports that are related to or may be related to the recall. Tesla is not aware of any crashes, injuries, or deaths related to the condition, according to the NHTSA report.

NHTSA specifies the recall on the 2019 Model 3 but Tesla is recalling 356,309 2017-2020 Model 3’s manufactured between July 15, 2017 and Sept. 30, 2020 because the rearview camera may not function. The rearview camera cable harness may be damaged by the opening and closing of the trunk lid, which can prevent the rearview camera image from displaying. 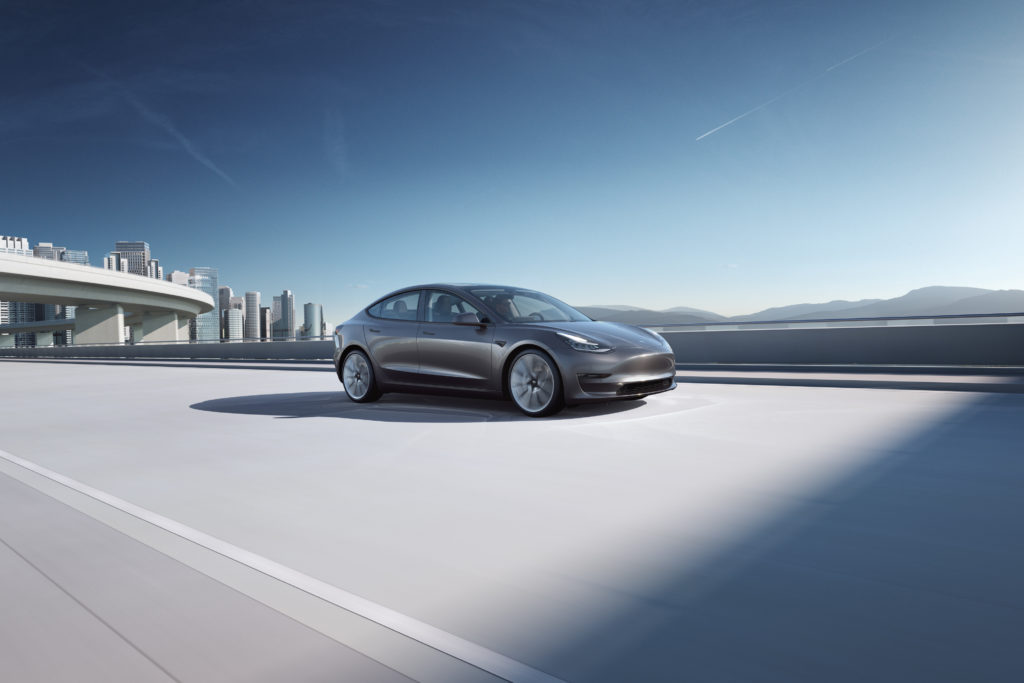 Tesla Service will inspect and install a guide protector and new cable harness as necessary, free of charge. Owner notification letters are expected to be mailed on Feb. 18. Owners can contact Tesla customer service with recall numbers SB-21-17-008.

In June 2021, the Field Quality team observed a potential trend in trunk harness consumption in Tesla Service and initiated an engineering study, according to the NHTSA safety recall report. From June to August, failure analyses were performed on harness samples that were replaced in Service. Based on this analysis, a root cause hypothesis was developed.

From August to December, cycle and recreation tests were performed to further assess the suspected root cause, determine whether the condition was potentially the result of another root cause, and assess the potential safety impact of the condition. Design and manufacturing records were also reviewed to identify the scope of a potentially affected vehicle population.

On Dec. 10, the team completed their investigation after confirming the suspected root cause, risk assessment, and affected vehicle population, according to the report. A recall determination was made on Dec. 14.

As of Dec. 16, Tesla had received 2,301 warranty claims and 601 field reports that are related to or may be related to the recall. Tesla is not aware of any crashes, injuries, or deaths related to this condition, according to the report.

To see if Tesla vehicles in your facility have been recalled, visit service.tesla.com/vin-recall-search.