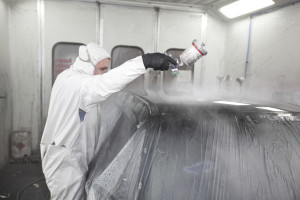 Collision repair parts rose in price at a rate higher than inflation in 2014, Mitchell said Tuesday in its fourth-quarter collision trends report.

Mitchell’s Collision Parts Price Index, which is meant to calculate inflation for common collision repair parts, found a more typical increase of 3.43 percentage points in 2014 compared to the spike in 2013. The index uses data from the list prices on estimates and takes into account original equipment manufacturer parts as well as salvage, aftermarket and refurbished ones.

That means inflation on parts your shop used was 2.7 percent — which is more than a full percentage point higher than the 2014 national inflation rate. That’s not as bad as the 5.9 percent increase shops saw in 2013 from 2012 — while U.S. prices only rose 1.5 percent.

More expensive parts aren’t too surprising given the technological advances and buying habit shifts in cars, trucks, and SUVs over the past decade.

Aftermarket parts saw the highest increase in prices overall — though Mitchell estimated that was because of insurers and repairers using “premium” aftermarket items.

“Presumably, that is related more to the grade of part being selected rather than the exchange rate, which would have meant a stable or even lower price,” he wrote.

Original equipment manufacturer parts made up 65.84 percent of all repairs logged by Mitchell estimators during the last three months of 2014, down 0.62 percentage points from the fourth quarter in 2013.

Remanufactured parts — listed as “non-new” when you use Mitchell’s estimating system in your shop — also fell a little in October-December 2014, dropping 0.26 percentage points to 6.45 percent.

However, aftermarket parts were up 0.82 points to 14.51 percent of all repairs from Q4 2013 — and higher than any of the previous quarters Mitchell studied since 2012. Mitchell’s reports focus on the second and fourth quarters of every year.

Replacement rental cars were checked out from Enterprise Rent-a-Car for an average of 11.4 days in Q4 — the highest in five years and a little higher than the 11.1 days in the last quarter of 2013.

The statistics from the rental industry’s powerhouse provide collision repairers with a way to evaluate if their shop can keep pace with the industry average. (See this Enterprise release for more details.)

The slower times didn’t seem to be linked to bad weather in October, November and December, according to Enterprise.

“The increase can be due to factors such as shop capacity, parts procurement, proper technician training, certifications and other potential factors,” Enterprise Assistant Vice President Frank LaViola wrote.

Non-drivable and drivable repairs both took longer, up 0.2 and 0.5 days from last year.

No regions were able to bring down repair times, according to Enterprise’s data, though California held steady at 11.3 days. The Mountain Region as a whole was up the most from the last three months of 2014, with repair-related rentals out for 1.2 more days.

Rental times have been up quarter-over-quarter for a year and a half, which makes for increasingly inconvenienced customers. It’d be interesting to see if more shops consider turning away business, as is going on in the United Kingdom. 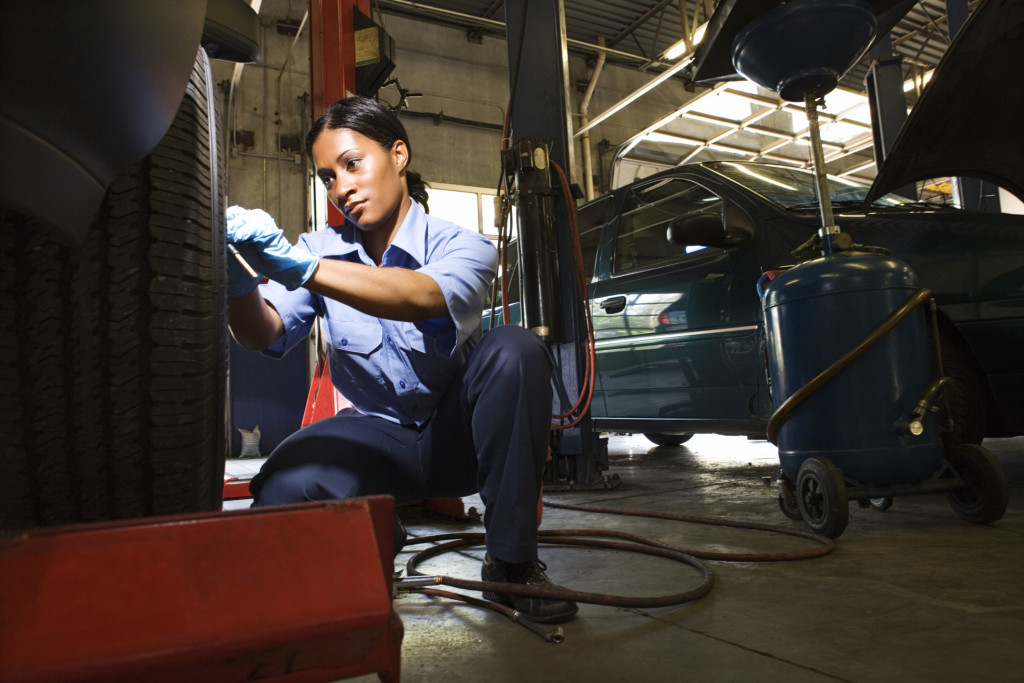 Average body labor rates rose in nearly all of the states surveyed in the first quarter of 2014 by Mitchell, with standouts being 6 percent in Hawaii to $50.98, 5 percent in California to $61.12, and 3 percent in Arizona and Florida to $49.73 and $42.50, respectively. (Jupiterimages/Stockbyte/Thinkstock)

New Jersey rates stayed dead even, which is kind of interesting.

It’s unclear right now why this statistic isn’t measured in the second and fourth quarters like the rest of Mitchells’ numbers.