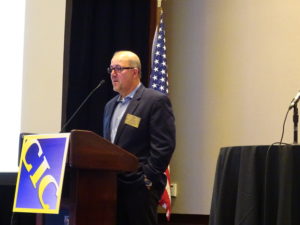 An Allstate director last month encouraged collision repairers and fellow insurers to quit using the presence or absence of a dash light as a diagnostic indicator.

Clint Marlow, the co-chairman of the Collision Industry Conference’s Insurer-Repairer Relations Committee, said his group decided to talk about what he referred to as “the death of dash light diagnostics” in honor of the CIC’s Halloween date.

Their message was “why you can’t rely on that dash light,” he said, and urged the message to be brought back to insurer and repairer staffs. For a variety of reasons, an OEM can’t trigger a dash light for every diagnostic trouble code, he said.

If an auto body technician relied on the dash light to guide his or her decisions or an insurer refused to permit a post-repair scan because no light appeared, both should know that there’s “very valid reasons” why that light wouldn’t appear, he said.

The committee backed up this assertion with anecdotes from two repairers and an OEM.

McDonnell Group President Matthew McDonnell presented the results of a 2016 study of the pre- and post-repair diagnostic state of more than 200 cars at his three-shop MSO.

“It was really troubling what we found out,” he said. A large proportion of the sample vehicles contained loss-related diagnostic trouble codes detectable through scanning — yet only 3.5 percent of them displayed dash lights indicating an issue related to the loss.

Barry Dorn, owner of Dorn’s Body & Paint, called it “very eye opening” to see the number of codes related to the loss once his shop started scanning cars in September 2016. He roughly estimated that only three vehicles out of more than 5,000 had “nothing wrong with them” — zero DTCs.

“Generally speaking,” there were no lights on the dashboard, he said. 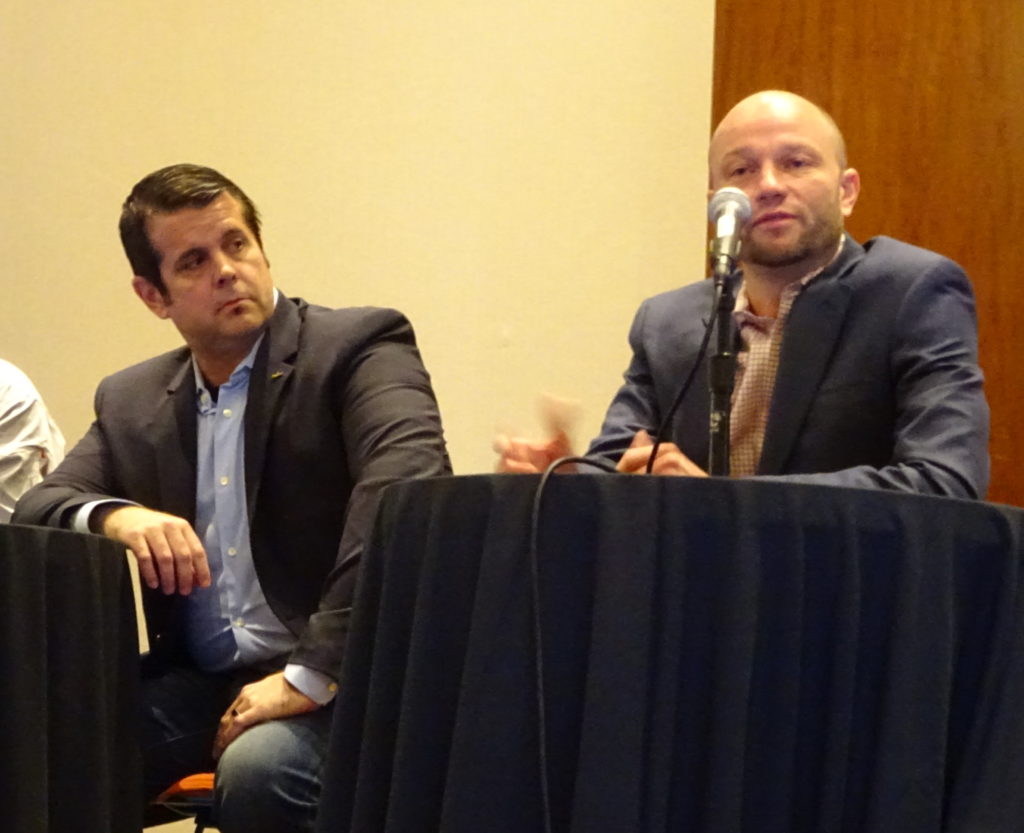 Both McDonnell and Dorn presented stories of how shops could help insurers by through scanning discovering issues unrelated to the accident — saving the carrier money on the repair.

“It does cut both ways,” Dorn said. He said OEM date-stamps can be great for this purpose, as “it is what it is” — there’s no room to argue a particular issue arose during the collision when a date stamp proves it didn’t.

“It’s safe to say some trouble codes are related to the accident,” Marlow said. “Some are not.”

In other instances, a scan can hedge a repairer against an overlooked procedure and keep the shop and insurer from blowing the delivery date.

McDonnell gave the example of OEM instructions that declare that when a particular code appeared, the rear liftgate should be checked for damage. That scrutiny revealed that sure enough, the backup camera had been damaged. “That saved us,” McDonnell said: The issue could be built into the repair plan up front.

From an OEM’s perspective, having numerous distinct dash lights related to every potential problem on a vehicle is ridiculous, and could lead a customer to erroneously conclude “‘My car’s falling apart,'” according to Audi collision programs Director Mark Allen.

If a dash light is switching on and off because of a temporary issue, “that doesn’t seem to build a lot of confidence” in the customer either, Marlow said, suggesting that diagnostic trouble codes activating and ceasing would be a more logical solution instead. 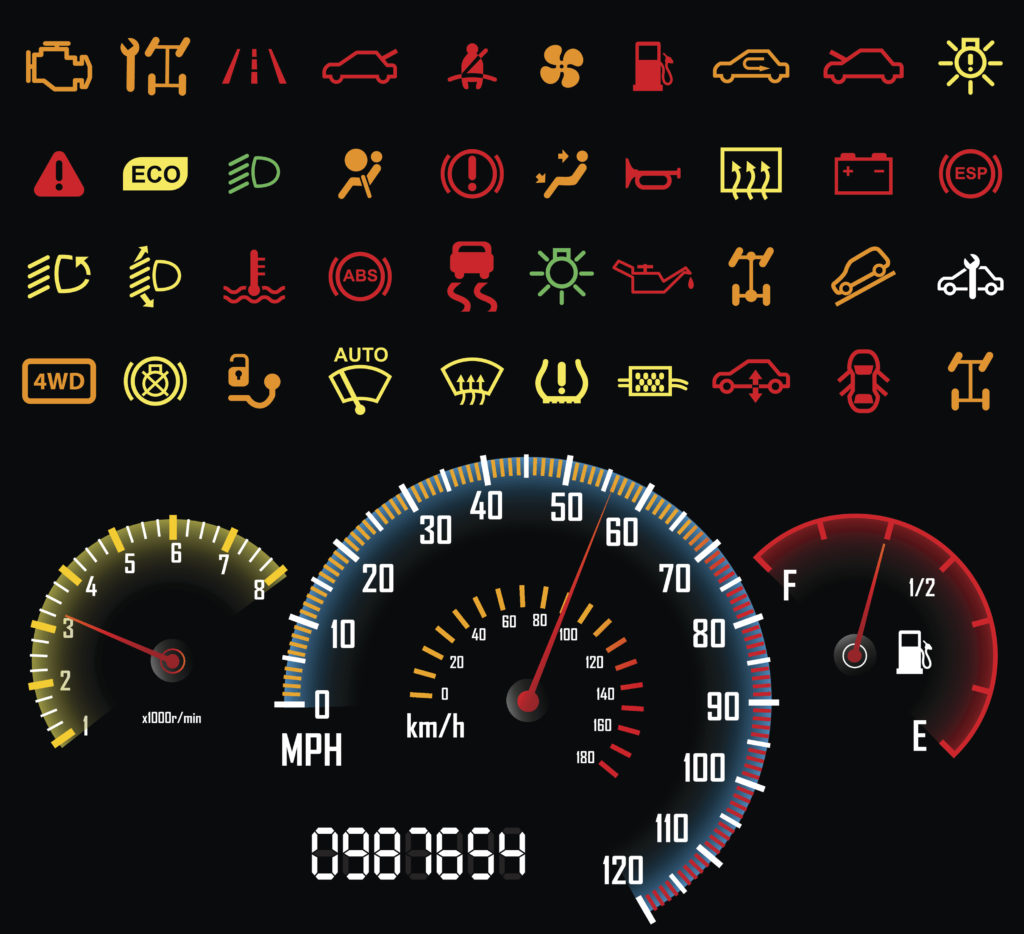 Engineering constraints also keep an OEM from wiring every possible code to trigger a dash light, according to Allen.

“We’re still only working with 12 volts,” Allen said. Engineers need that energy to monitor and activate systems, he said.

Having a dash light illuminate for every diagnostic trouble code could lead to a chaotic, customer-unfriendly driving experience.(MyFortis/iStock)