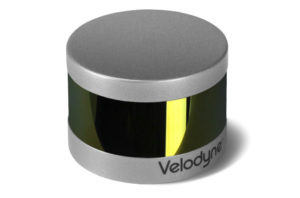 The tech company, which calls itself  “the unmatched market leader of real-time 3D vision systems” said Monday that it would sell its most popular LIDAR sensor, the VLP-16, for up to 50 percent less. LiDAR is radar which uses lasers instead of radio waves to map the surrounding area.

A VLP-16 system cost $7,999 prior to Monday’s price cut, a Velodyne spokesman wrote in an email Tuesday.

General Motors indicated last year the cost of LIDAR was a major barrier to affordable and profitable autonomous taxis, leading it to buy manufacturer Strobe to purse LIDAR costing 1 percent of the price today.

GM felt that once it could lower its expenses to produce and operate an autonomous vehicle to the point it could charge $1 a mile — as opposed to $2-$3 for a Lyft or Uber — it would command 20 percent of all miles driven. If the charge to the customer dropped below $1, GM and competitors could prompt Americans to spend 75 percent of all miles driven in autonomous taxis. That’d be a major impact on a collision repair market tailored to vehicles owned by individual American drivers — and crashed primarily because of human error.

Cutting the price of LIDAR was a major lever GM could pull to achieve such targets, the company told investors. A LIDAR system today costs $20,00o, the head of GM’s autonomous car subsidiary Cruise told investors Nov. 20. The next generation is $10,000 and has 1.25 times the range, Cruise CEO Kyle Vogt said. GM’s ownership of Strobe and Cruise means the company can have 2.5 times the range but pay only $300, he said. (It’s unclear how each of Vogt’s three LiDARs would compare to the VLP-16, but you get the idea.)

“Demand for our VLP-16s grew tremendously in 2017. As a result, we increased capacity and now can pass along savings as cost reduction to our customers,” Velodyne CEO David Hall said in a statement. “We want to make 2018 a year of optimism for the autonomous vehicle, especially as the first waves of robocabs hit the road. Our goal is the democratization of transportation safety by making it accessible to every man, woman, and child in the world as quickly as possible.” 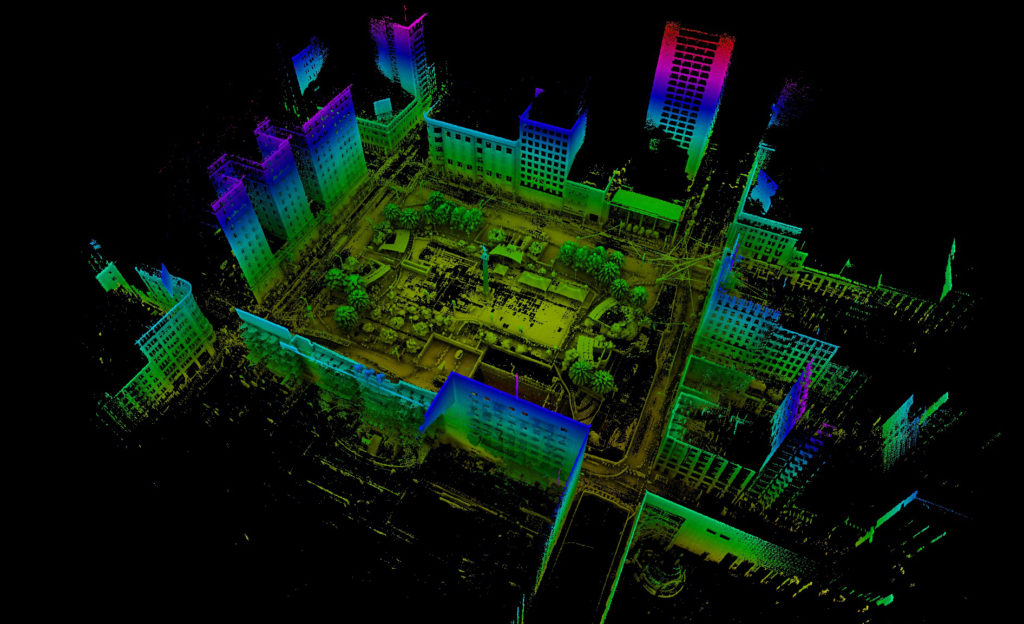 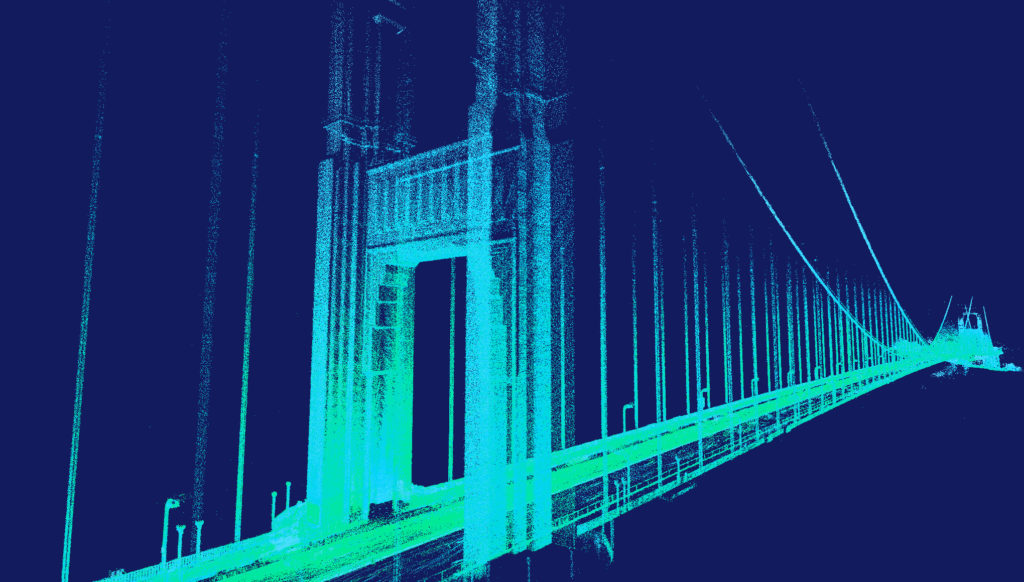 In the two years since, Velodyne’s already developed the even more advanced VLP-32C,  HDL-64, and VLS-128; built a “Megafactory” and doubled its companywide workforce.

“Since its launch, customers have been lining up to purchase the VLP-16 and we’ve been able to meet that growing demand by expanding production and developing automated manufacturing for LiDAR sensors at the Megafactory,” Hall said in a statement. “With this cost reduction, we’ll be able to get more Pucks into the hands of more customers, support the growing number of autonomous vehicle development fleets around the world, and start creating a better tomorrow.”

Velodyne’s news release indicated a manufacturing vicious cycle in which demand leads to production expansion, which leads to lower costs to Velodyne and its customers from the increased scale. Presumably, this would lead to even more demand and that GM future where few Americans are driving their own cars and wrecking them due to human error.

A similar trend in demand and economies of scale allowing price cuts could one day occur for the recently announced VLS-128, which Hall described as “an all-out assault” on self-driving car LIDAR. 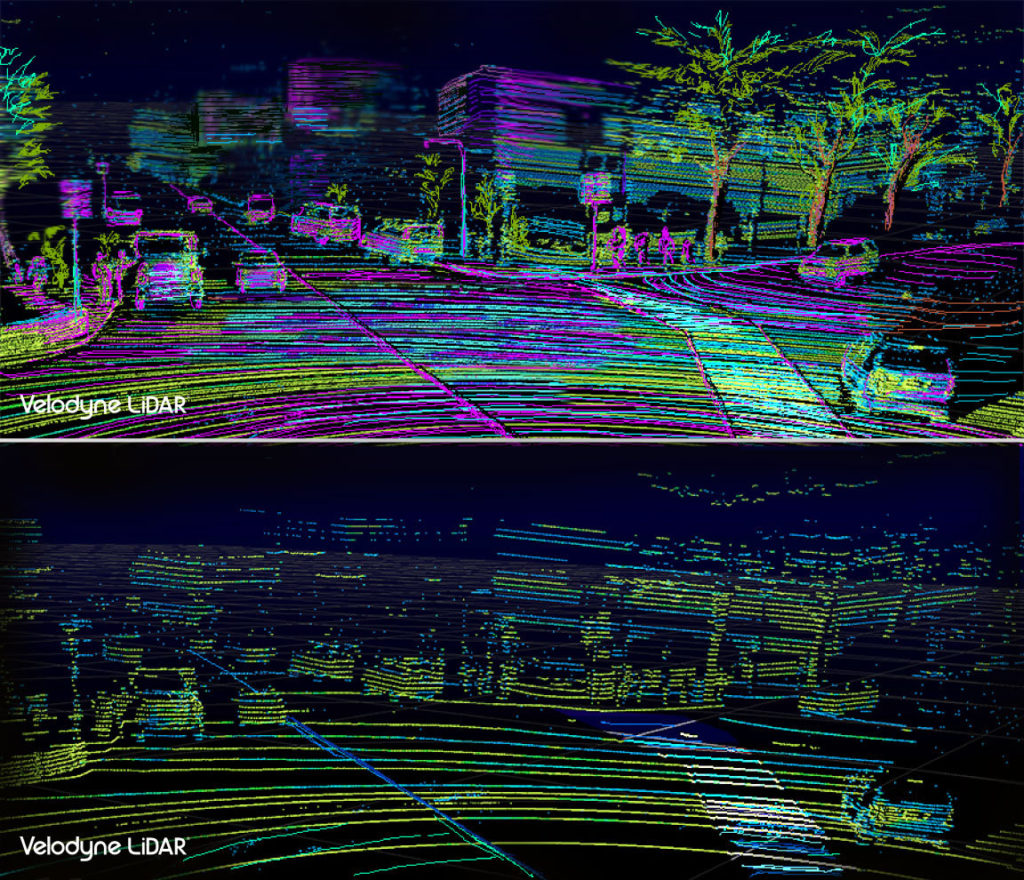 The device can see farther, wider (in terms of field of view) and with a higher resolution than anything Velodyne or anyone else has invented, the company wrote in a news release Nov. 29.

“The Velodyne VLS-128 is an all-out assault on high-performance LiDAR for autonomous vehicles. With this product, we are redefining the limits of LiDAR and we will be able to see things no one has ever been able to see with this technology,” Hall said in a statement.

The VLS-128 can be mass-produced by an automated assembly line, which might lead to enough economies of scale that it’s not too expensive for an OEM to use. (The first VLS-128s were slated to be shipped by the end of last year, but a spokesman wrote Tuesday that pricing hadn’t been established yet.)

According to Velodyne, the higher resolution and longer vision of the LIDAR means the new system will bring new capabilities to an autonomous car. 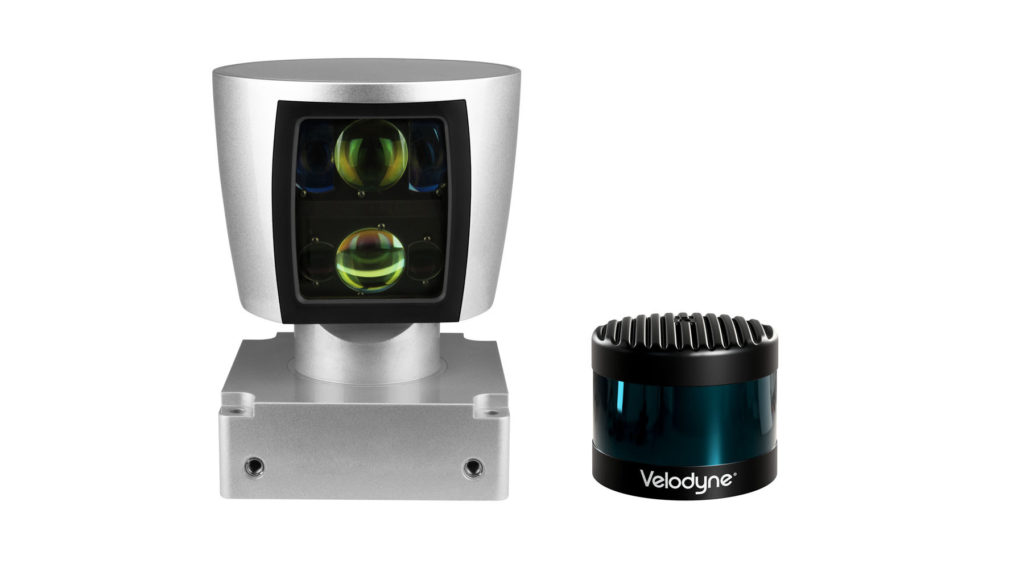 Because the car can see an object in greater detail, a self-driving AI might not need extra sensor fusion to safely navigate the road, “which improves the safety and redundancy of the autonomous vehicle’s compute function and reduces overall compute complexity,” according to Velodyne.

Seeing an object further away in greater detail can particularly help the car with highway driving, “when decisions are made in a split second.” Velodyne noted in its Nov. 29 news release.

“With its long range and high-resolution data, the VLS-128 allows autonomous vehicles to function equally as well in highway scenarios and low-speed urban environments,” the manufacturer wrote. “It is designed to solve for all corner cases needed for full autonomy in highway scenarios, allowing for expanded functionality and increased testing in new environments.”

Hall in a blog post wrote that the new LIDAR should be particularly useful for navigating debris scattered throughout the nation’s highways.

“We think the biggest unsolved problem for autonomous driving at highway speeds is avoiding road debris,” he wrote. “That’s tough, because you have to see way out ahead. The self-driving car needs to change lanes, if possible, and do so safely. On top of that, most road debris is shredded truck tire—all black material on a dark surface. Especially at night, that type of object recognition is challenging, even for the LiDAR sensors we’ve previously built. The autonomous car needs to see further out, with denser point clouds, and higher laser repetitions.

“So, with the engineering of the 128, we’ve doubled the channels, tripled the channel density, and doubled the zoom resolution. The result is a 300-meter range. I believe this will solve the high-speed roadway recognition problem. The VLS-128, with these breakthrough specs, is how Velodyne hopes to lead the autonomous revolution to highway speeds.”

“128 Lasers on the Car Go Round and Round: David Hall on Velodyne’s New Sensor”