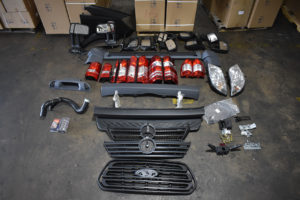 The shipment from China arrived June 4 contained 5,657 counterfeit parts intended for an address in Feasterville-Trevose, Pa. The parts included grilles, rear bumper fascias, headlights, taillights, power mirrors and “paint kits” and if legit would have carried an MSRP of $295,052. 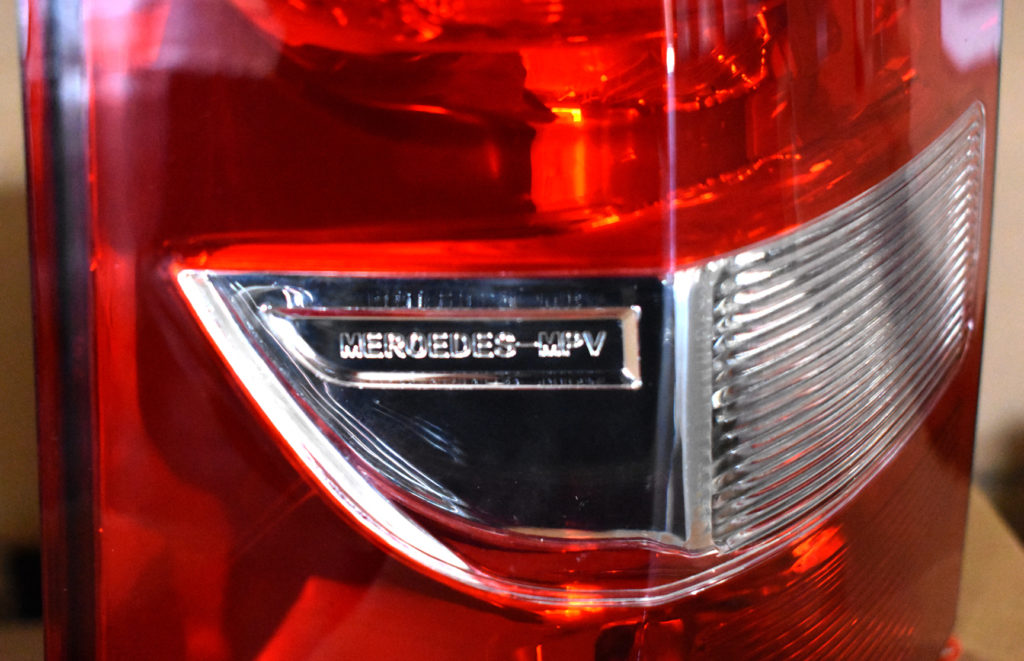 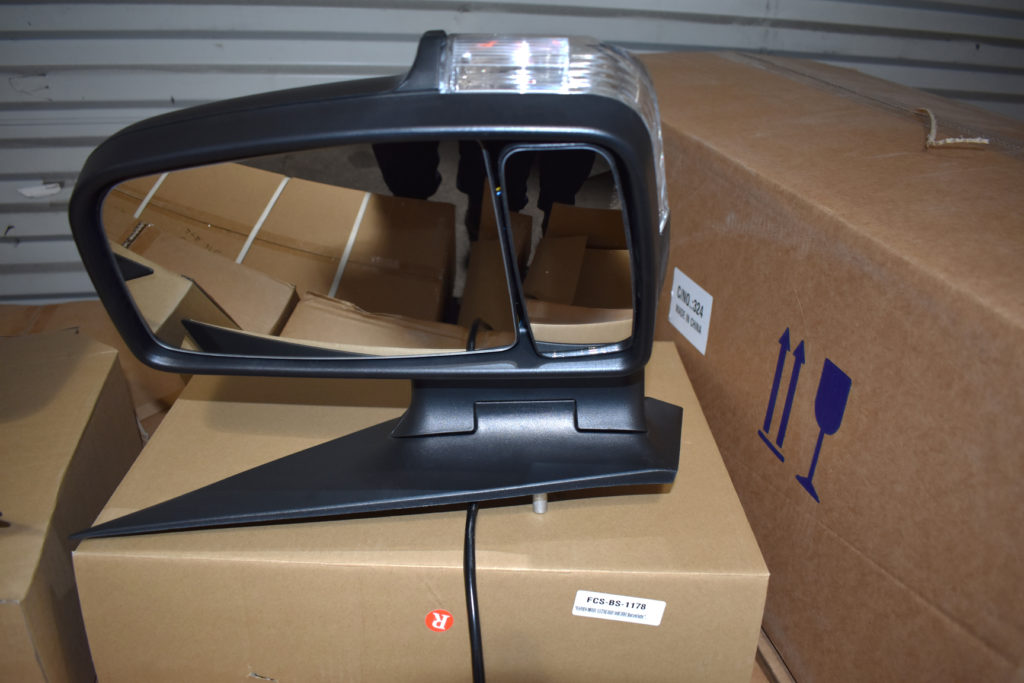 “Unscrupulous repair shops and greedy internet vendors that value profits over safety place motorists in severe peril,” acting Baltimore, Md., field operations director Keith Fleming said in a statement. “Customs and Border Protection officers will continue to intercept counterfeited or pirated goods because we want consumers to be confident in knowing that the products that they purchase are safe for themselves and their families.”

Customs suspected the components were phony, detained them, and collaborated with trademark holders to establish their bona fides. The agency concluded the parts were counterfeit on July 14.

The existence of such parts suggests body shops might wish to apply some due diligence to new suppliers and consumers who bring in their own parts for a repair.

“I don’t think anybody accidentally purchases counterfeit consumer goods or are duped into buying knockoffs,” U.S. Customs Mid-Atlantic Region public affairs officer Steve Sapp wrote in an email. “If a deal sounds too good to be true, then it’s likely counterfeit. If you find a manufacturer or vendor in China who sells a product you want, but at a significant discount, then you are likely buying counterfeit goods.” 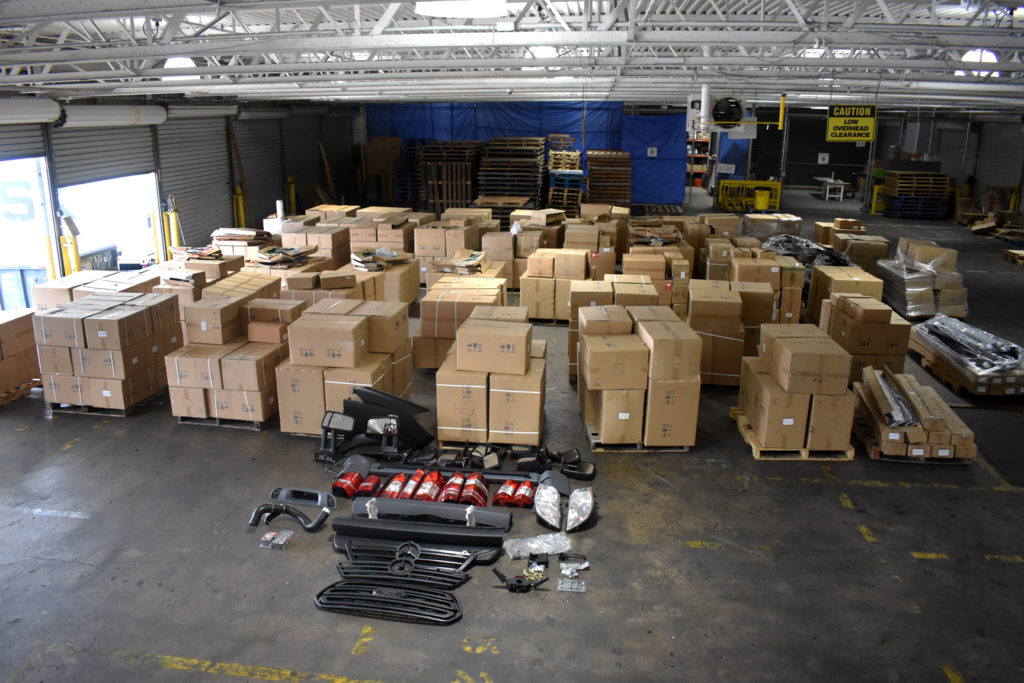