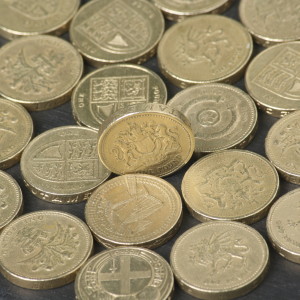 The Financial Times reported Sunday that that United Kingdom comprehensive auto premiums were up 2 percent in the last three months of 2014.

The article cited a Confused.com-Towers Watson study of the fourth quarter of 2014. Prices also increased about the same amount in the third quarter, according to the study and the Financial Times.

The Financial Times indicated that the increase could be tied to the U.K.’s alleged “compensation culture” and lawyers milking phony “whiplash” claims.

Higher premiums could lead to fewer Britons getting comprehensive coverage, which is bad for auto shops. On the plus side, nobody seems to be blaming the price increases on the collision repair industry.