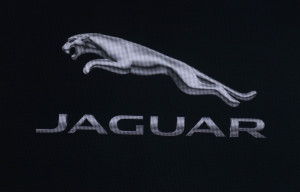 The Arizona Court of Appeals ruled earlier this month that a repairer can put a lien on a car for work that a customer didn’t OK so long as the bill contains some of the approved work, according to the ruling and an Associated Press report.

The court ruled that a shop could put a lien for the dollar amount to which a customer agreed while the two parties argued over the other charges.

The court found every repair the shop made had been authorized by the owner with one exception: Fixing a torn intake manifold gasket.

The court did indicate, however, that if the shop sold a vehicle on which it had a lien, it could only keep the amount to which a customer agreed. Presumably, the rest of the money would have to go back to the owner.

Though the repairs — involving an idling issue and the fuel delivery system — don’t appear to be collision-related, the ruling obviously would apply to collision repair shops in that state.