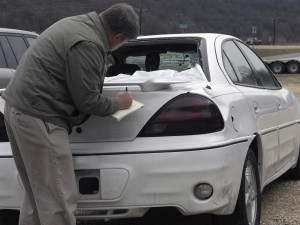 Based on results through March, 2015 looks to be another good year for collision repairers, a CCC analyst argued in a report this month.

“With employment up, miles driven in the U.S. increasing, and continued strong new vehicle sales, the collision repair industry is in store for another healthy year in 2015,” CCC analyst Susanna Gotsch wrote in the new report.

One of the more positive signs appears to be claim frequency — and not just because of the inevitable first-quarter winter storms, according to Gotsch.

Data from Independent Statistical Service point to claim frequency in 2014 exceeding totals from before the 2007 recession, and CCC statistics show that U.S. appraisal tallies in January-March were up 3.3 percent from 2014 and 10.8 percent from 2013. (2014 was a very good year.) 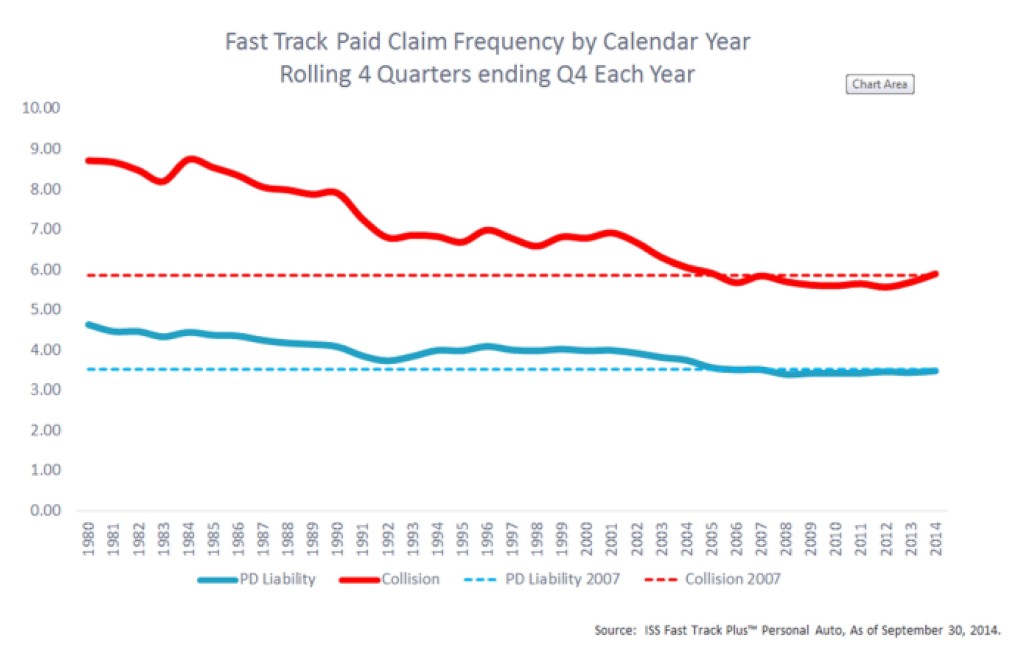 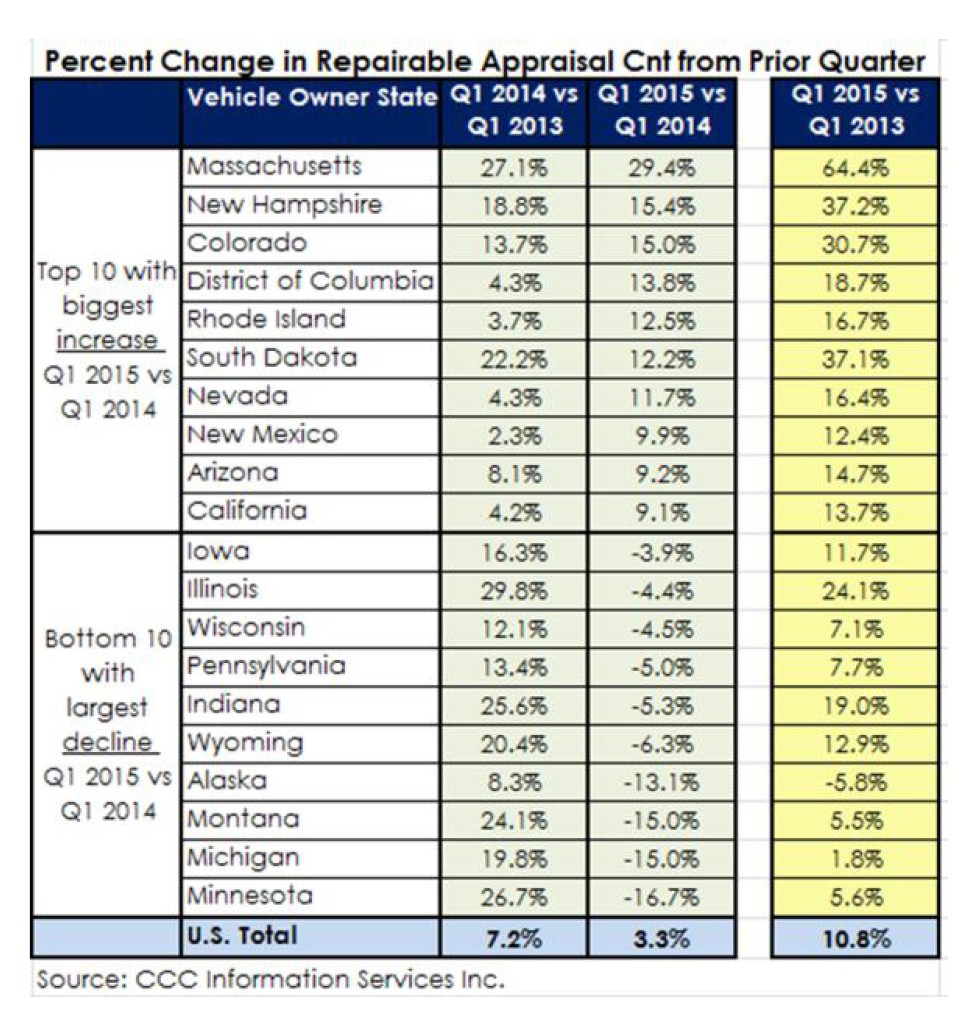 Total loss counts were up 7 percent in the quarter, which Gotsch attributed to “severe weather and an older vehicle population.”

Probably to no one’s surprise, Gotsch found growth in multi-shop operations based on the amount of direct repair program appraisals sent to CCC.

Regional and national MSOs in the first quarter of the year produced 36 percent of all DRP appraisals run through CCC software, up from less than 28.8 percent during that time in 2011.

Data also show more MSOs getting work through the CCC Open Shop program, which allows insurers to send work to anyone using CCC ONE, though Gotsch noted that independent collision repairers still do 80 percent of those jobs.

Based on results through March, 2015 looks to be another good year for collision repairers, CCC argued in a report this month. (Digiphoto/iStock/Thinkstock)