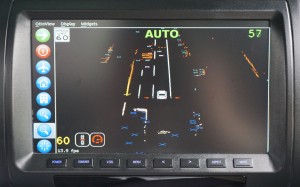 A Google self-driving car cut off a Delphi autonomous prototype in Palto Alto., Calif., Reuters reported Thursday, quoting an executive who was in the Delphi car during the Tuesday incident.

There was no crash — which probably means there won’t be a record at the California Department of Motor Vehicles, which as the Verge and others reported recently agreed to make autonomous car records public — because the Q5 “took appropriate action,” Absmeir told Reuters. Google didn’t comment, Reuters reported.

There’s plenty of road rage and middle finger jokes from other media picking up the story, which we find particularly fascinating because it can truly be spun either way. Does it show how unsafe having HAL taking the wheel is or does it indicate quite the opposite because the Q5 got out of the way?

So far, the six autonomous car crash reports from the California DMV show no injuries and that a human driver in another vehicle caused the crash, according to the Verge. So it’s very possible that even when it becomes legal to turn driving over to HAL, collision repair businesses will continue to have a booming business from Dave and Frank running into him until the entire fleet has self-driving capability.

Even then, we’d be curious to see if human drivers won’t freak out, take the wheel, and overcorrect rather than trust the car in a tense situation. 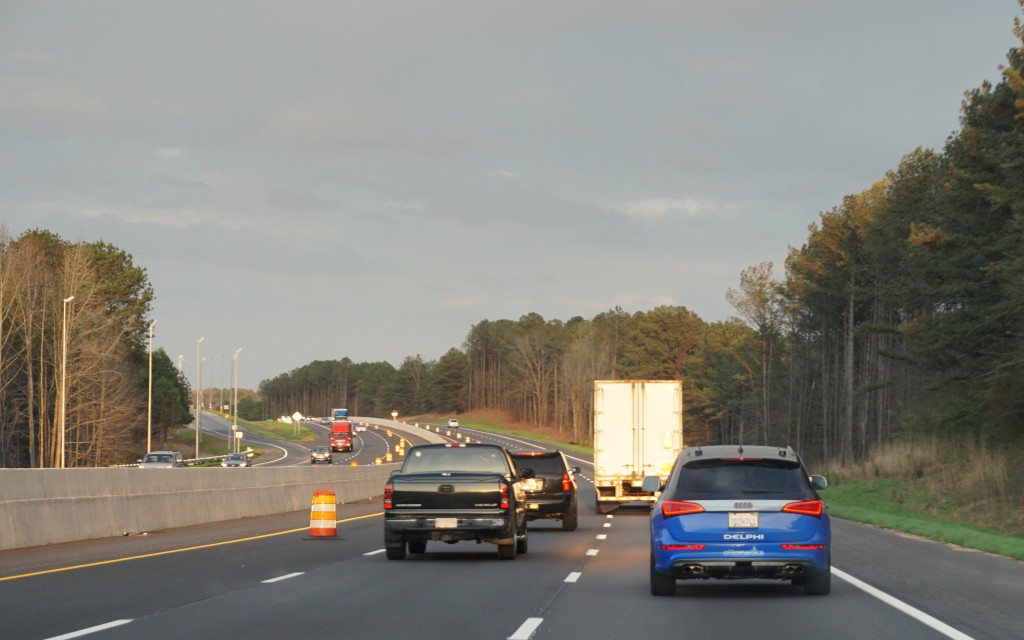 Weather is also another complication towards autonomous car adoption, both by obscuring sensors and by making visibility bad in general. Early testing California and Nevada probably isn’t going to provide the weather conditions faced by Minnesota drivers — though cleaning technology like Ford, which announced it’d moved to the engineering phase of self-driving cars, recently described for its side-view cameras could eliminate some of the dirty lens issues. (Plus, if a driver can scrape frost off of a large windshield, they can certainly suck it up and clean off a tiny lens.)

Nevertheless, collision repair business already seemed to be impacted by cars which either help the driver to brake or brake themselves for an obstacle, according to Progressive’s early analysis which found loss ratios dropping. So U.S. repairers should keep an eye on what happens with autonomous cars. Even if they’re only OK’d for congested areas and highways (in which they perform the best), an erosion of crash volume is likely.

A photo displays an indication of what a Delphi self-driving Audi “sees” on a highway. (Provided by Delphi)

A Delphi self-driving Audi, right, is tested on a highway. (Provided by Delphi)