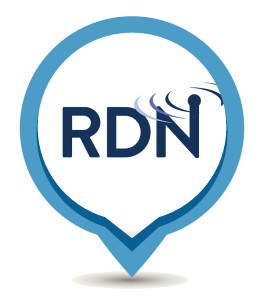 An unfortunate mailing list error led to the temporary suspension last week of the Repairer Driven News daily email blasts. We’ve fixed the problem, and we should hopefully have resumed deliveries starting today.

Some of you have been gracious to tell us it’s the first thing you read, and we’re sorry we let you down. To make it up to you, here’s all the articles you missed while the list was paused. Think of it like binge-watching Repairer Driven News.

The Internet has been buzzing today over the news that DeLoreans are coming back into production — sort of.  (More)

An AudaExplore representative testified Wednesday in favor of a bill allowing photo-only appraisals in Pennsylvania, touting an app to do so which omits any collision…  (More)

The last time the industry took a hard look at aftermarket part safety, it was 2010. Since then: The IIHS has instituted the small-overlap crash test…  (More) The Database Enhancement Gateway, which allows repairers to make inquiries and suggestions of the Big 3 estimating providers, was augmented this year to offer weekly tips for…  (More) New Louisiana Republican Attorney General Jeff Landry has launched a series of reviews of his predecessor’s lawsuits — including the high-profile case against State Farm.  (More)

Insurers and collision repairers have agreed on a new draft of a Virginia bill incorporating photo-driven appraisals into the auto body claims process.  (More)

And don’t forget — to hedge your bets, you can always follow us on your favorite social media platforms or on our iPhone and iPad app for more frequent updates. We can’t break all of those sites at once — we hope.