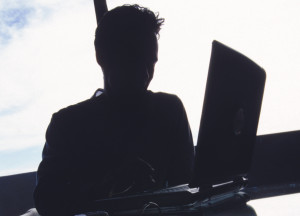 A U.S. District Court on Thursday ordered GoDaddy and Google to preserve records on a mysterious 2015 effort to solicit feedback from collision repairers.

Allison Fry, an attorney for a nationwide group of auto body shops who’ve sued insurers, on Monday sought emergency subpoenas from the Middle District of Florida for data on the source of  “www.cnnfollowup.com” and “tommaple123@gmail.com.”

The “CNN Follow-Up” site was tied to someone calling himself “Grant McNeely,” (exact spelling unknown), who in late February phoned collision repairers, including plaintiffs in several states, implying he was linked to the Feb. 11, 2015, “Anderson Cooper 360” report on body shops and car insurers. The calls asked the shops’ views on insurance steering. (Hear a recording provided to us.)

CNN told the shops’ counsel that the network wasn’t connected to the calls, which plaintiff’s investigation revealed to have been “‘spoofed,’ running through Google,” Fry and attorney John Arthur Eaves Jr., both of Eaves Law Firm, wrote in March.

The mysterious “Tom Maple” email was used by a man who called plaintiff shops around the country in March 2015 purporting to have experienced a collision and seeking repair information.

“As a first point, unless Mr. Maple is driving an extremely fast vehicle and is an exceptionally unlucky driver, it is highly unlikely a legitimate caller was able to traverse the United States and get in hundreds of fender benders in forty-eight hours,” attorneys for the shops wrote in March.

The phone number was tied to an Irvine, Calif., location, the attorneys wrote then.

“However, additional research shows the calls themselves displaying that telephone number were transmitted via voice-over-internet protocols ‘hijacked’ from Expedia.com,” the Eaves Law Firm motion states. “The caller ID number was ‘spoofed.'”

They speculated at the idea correspondence with the email could open the door to a virus or other harmful program being sent to a shop.

The timing of the calls led the attorneys to hypothesize they were linked to the case.

“I submit that it is in fact directly relevant,” Fry said Thursday.

The spoofing, calls and website was an elaborate effort, Fry said. She said she suspected it was tied to a defendant.

Plaintiffs had learned that GoDaddy, whose subsidiary has served as the public proxy for the true owner of the “CNN Follow-Up” site, and Google, which hosts Gmail accounts, would automatically purge the data sometime around Feb. 20, 2016, she told the court.

Fry had attempted to subpoena the two companies for the data in March 2015 prior to formal discovery but was rebuffed by Magistrate Judge Thomas Smith, who ruled that such full discovery should wait until one of the numerous cases consolidated before his court in a multidistrict litigation actually survives a motion to dismiss.

“At this point in time, there is no more time,” Fry said Thursday, though attorney Hal Litchford argued for the insurers that there was no proof the information would be lost at the time Fry said. Litchford had been designated Thursday to present the opposition argument for all the defendant insurers, whose ranks included Top 4 State Farm, GEICO, Allstate and Progressive.

Litchford argued that Fry was merely speculating and the request was not only inappropriate under the law, but carried the potential for a logistical mess given the state of the various shop cases being handled together by the court. 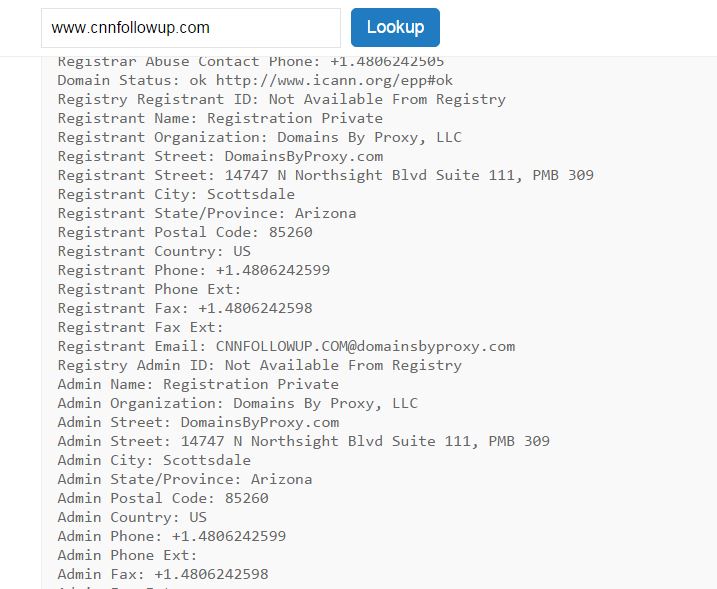 If one of the defendants wasn’t responsible for the calls and digital presence, why did they oppose Fry’s motion? Smith asked Litchford, a query that Fry would raise as well later: “Unless any defendant wishes to admit that they do have a personal interest,” she said, there was no “standing to object.”

The interest was “reputational,” Litchford answered Smith. The insurers were being tarnished by the accusations with no proof of a link, he said.

“We’re accused of obstructing justice” or “submitting a false brief,” he said, and such a ruling backing that subpoena implies that the defendants were involved.

The plaintiffs and attorneys were “not shy about participating in press interviews,” he said, arguing that such a subpoena could be unfairly spun as a win against the defendants even if the calls were unrelated to them.

This time, Smith ruled in favor of the shops.

While there was no proof to support Fry’s allegation that the calls were likely connected to the case, “I don’t want to see evidence lost,” Smith said.

However, he also sided with Litchford over Fry to rule that the records should merely be ordered preserved and not immediately disclosed.

So while Google and GoDaddy can’t delete the accounts, the shops and their attorneys won’t be sure they’ll obtain clues to whom was responsible for the unusual February and March 2015 efforts.

Unfortunately for the shops, that might not ever happen. The flagship Florida case A&E v. 21st Century was thrown out for good in September, while other cases expired after failing to be amended in time. Still other cases have sought help from the 11th Circuit Court of Appeals.

Fry on Thursday had urged Smith to order the production because of what she said was a reputation for refusing to preserve records otherwise.

Would the companies really ignore a court order? Smith asked.

“I hesitate to say that out loud, sir,” Fry said, describing it as their reputation.

“I’m not going to make decisions based on innuendo,” he said. GoDaddy and Google would be ordered merely to preserve the data, he said, and they could contest it if they wanted.

A U.S. District Court on Thursday ordered GoDaddy and Google to preserve records on a mysterious 2015 effort to solicit feedback from collision repairers. (Pixland/Pixland/Thinkstock)

The “CNN Follow-Up” site was linked to a GoDaddy proxy service, which allows the true owner to rename anonymous in Internet Corporation for Assigned Names and Numbers WHOIS records. A screenshot of this is shown here. (Screenshot of whois.icann.org)