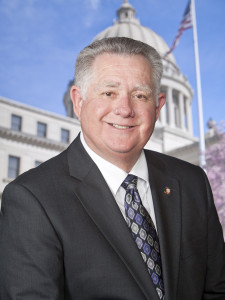 As if Mississippi law allowing insurers to pay only an area’s lowest price for a repair wasn’t bad enough, a state senator now wants to amend it to prevent shops from charging more than the national average.

Senate Bill 2187 by Sen. Videt Carmichael, R-Meridian, would add the following into Mississippi Code 83-11-501: “In no event shall a motor vehicle repair shop charge labor rates above the average national rate charged for like-kind work, without the express approval of the Commissioner of Insurance.”

Carmichael’s proposed language would follow the 83-11-501 statement that “the most an insurer shall be required to pay for the repair of the vehicle or repair or replacement of the glass is the lowest amount that such vehicle or glass could be properly and fairly repaired or replaced by a contractor or repair shop within a reasonable geographical or trade area of the insured.”

The bill appears to have been filed Friday and referred to the Insurance Committee Carmichael chairs.

There does not appear to be a companion bill in the House to the new Senate Bill 2187. However, Mississippi sends bills which have passed one chamber of the Legislature into the other body for consideration, so there doesn’t necessarily need to be a companion. 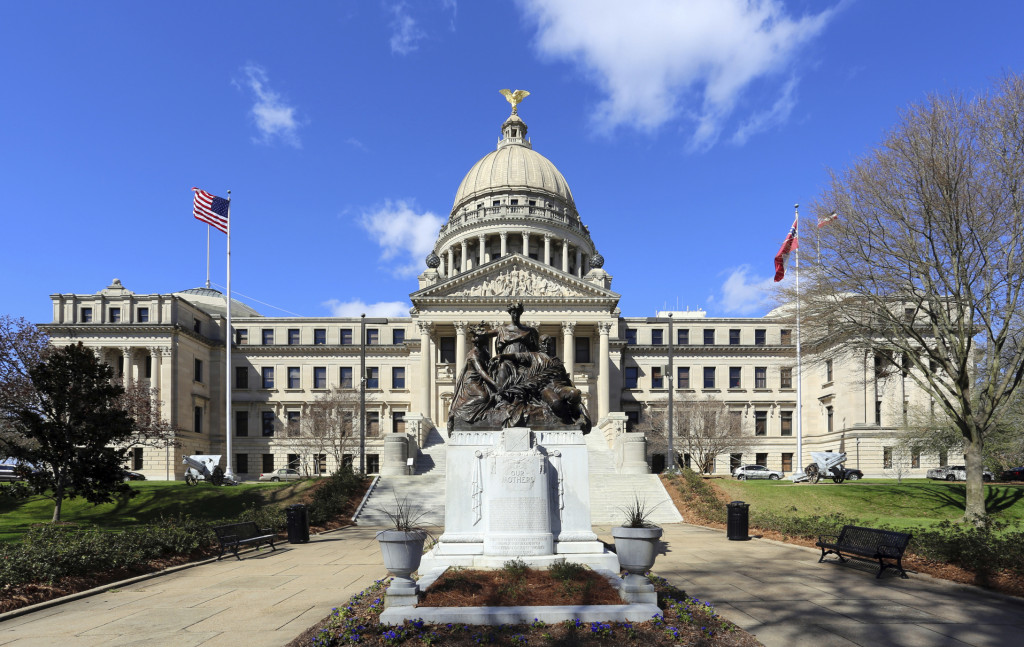 Representatives of Mississippi’s collision repair industry have criticized the bill, which fails to define “like-kind work ” (Cosmetic/structural? Material type? Luxury/mainstream?) or who calculates the national average.

We reached out to Carmichael on Monday for more insight into his intent but have not yet received a response.

“We’re trying to see who’s behind it,” he said. However, he noted its chance of passage could be slim, perhaps meant as more of a way to open negotiations.

He said he wasn’t aware of any other insurance-related industry — doctors or contractors, for example — having their prices set in that fashion and likened it to requiring every broken arm in the country reimbursed at the national average.

“When you put it in that perspective, it’s crazy,” Hughes said.

We asked the state Insurance Commission if any insurance-related industries, including the insurance industry itself, had prices capped at the national average. The agency was looking into the matter Monday.

Shoehorning a bell curve of prices into the values below or at the mean feels statistically nonsensical, particularly as a data set with an average would likely have standard deviations that include values above that average.

For the collision repair industry, the task would be complicated further by the fact that some shops’ rates will be skewed by direct repair program agreements requiring them to give an partner insurer lower prices. Failing to adjust or control for those rates could effectively force shops who made the business decision not to join a DRP into DRP rates — without any of the volume benefits to offset the lower prices. 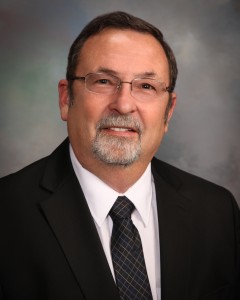 “With all the changes in today’s vehicle construction and advanced driving and safety systems, the most important thing to consider is licensing for repairers and insurance representatives,” Mosley, who’d sued insurers with allegations including improper rate practices, said in a statement. “My question is, why do we regulate the barber shops … not the automotive repair shop and the insurance company appraisers and adjustors that work with a repair shop to facilitate a proper repair. … It comes back to the age-old comparison of a bad haircut will grow back, but a bad repair can get you killed.”

He also pointed out the double standard applied to shops by insurers, which know that certain vehicles are more advanced “yet they want to hold repairers at the same low rates for years, without recognizing … the investment that the repairers had to make in order to make a proper repair.”

“… They recognize the cost, ’cause they charge a higher premium, but they want to hold on to that money,” he said.

Hughes said he wanted to instead call together shop owners, insurers and Republican Insurance Commissioner Mike Chaney together and hash out the issue of fair rates that way.

“Let’s come up with a set of rules that works for everybody,” he said.

However, MSCRA has worked up its own legislative proposal regarding rates. It wants to replace the “lowest amount” portion of the law with “prevailing market rate and fixed to manufacturers suggested repair standards,” according to correspondence between Hughes and Rep. Becky Currie, R-Brookhaven.

“That gives us a baseline argument,” Hughes said of the OEM specifications.

State law would therefore read something like “… the most an insurer shall be required to pay for the repair of the vehicle or repair or replacement of the glass is the prevailing market rate and fixed to the manufacturer’s suggested repair standards.”

Currie and Rep. Kevin Horan, D-Grenada, have agreed to sponsor the bill, Hughes said.  The measure is in the drafting stage and not yet in play yet, he said.

The repairers don’t have a Senate sponsor, but as noted above, one chamber’s passage means the other one gets the bill.

Senate Bill 2187 by Sen. Videt Carmichael, R-Meridian, would add the following into Mississippi Code 83-11-501: “In no event shall a motor vehicle repair shop charge labor rates above the average national rate charged for like-kind work, without the express approval of the Commissioner of Insurance.” (Provided by Mississippi Legislature)