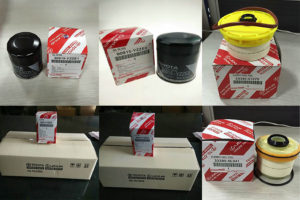 Authorities conducting the raid the Guangzhou City also found about 55,000 packages “branded in the style of Toyota Genuine Parts, complete with barcodes and serial numbers,” FCAI wrote in a news release May 30. The Australian organization is similar to the U.S. Alliance of Automobile Manufacturers.

FCAI, which last year launched a “Genuine Is Best” parts campaign, reported that a “significant proportion” of the parts were intended for Australia.

The phony parts had “an estimated retail value of over $1 million,” according to FCAI. It’s unclear if this figure refers to their value to a counterfeit trafficker purchasing them from a counterfeiter, the value of comparable parts bought new from Toyota, or the value at which the parts, passed off as genuine, would be sold at a discount. 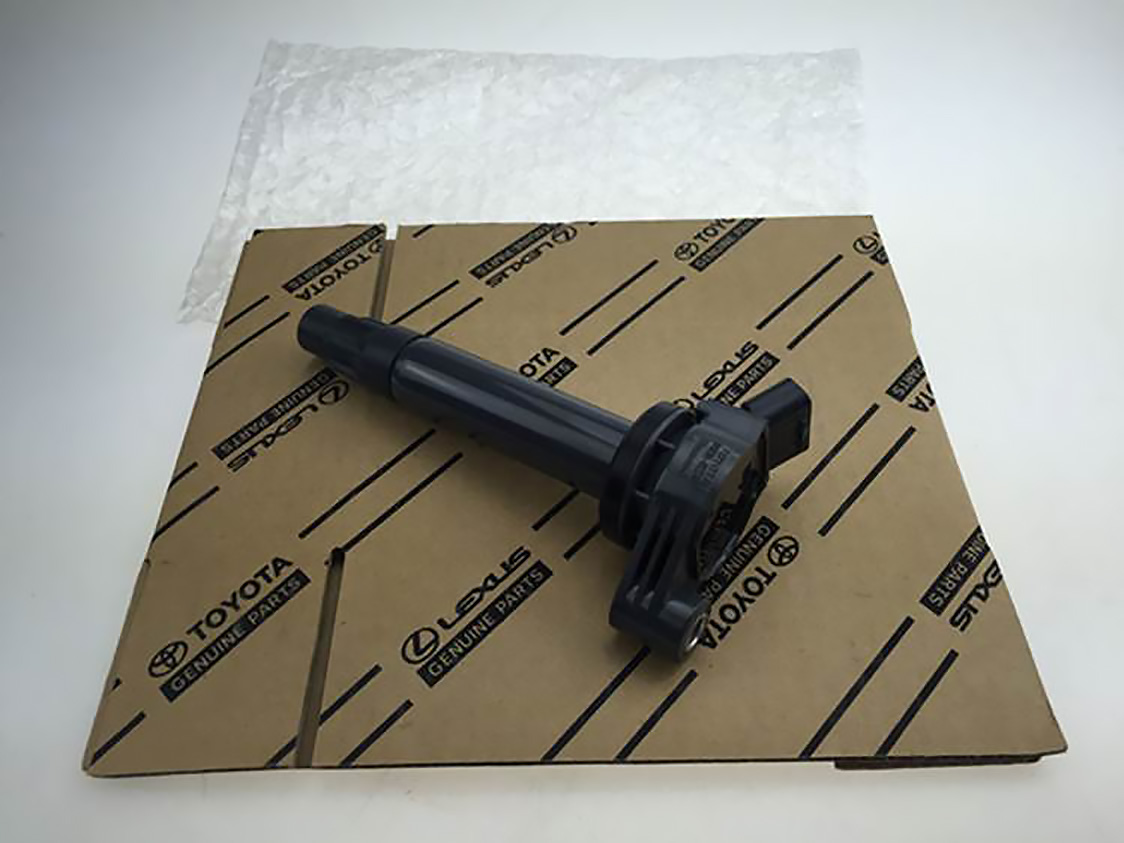 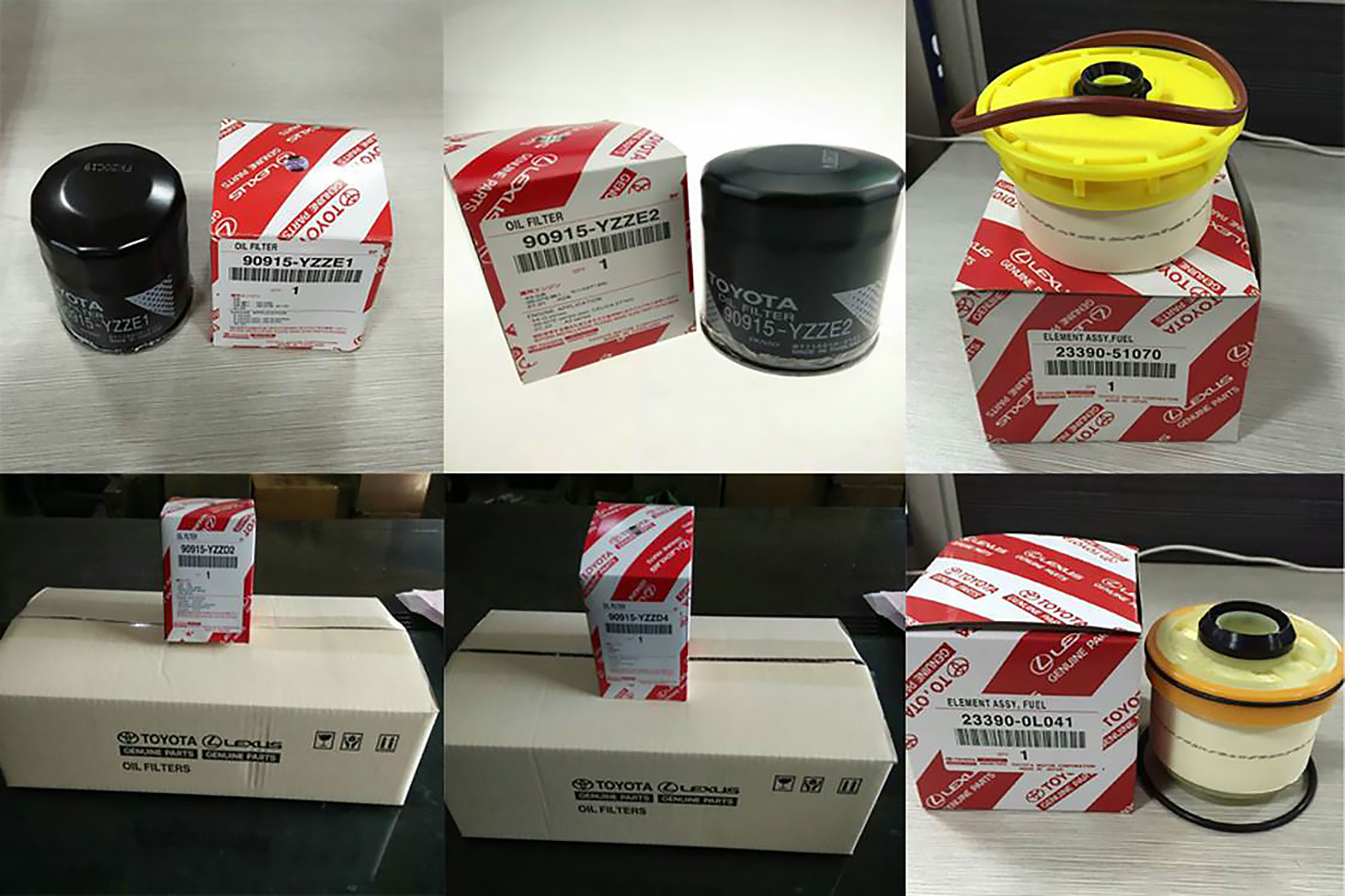 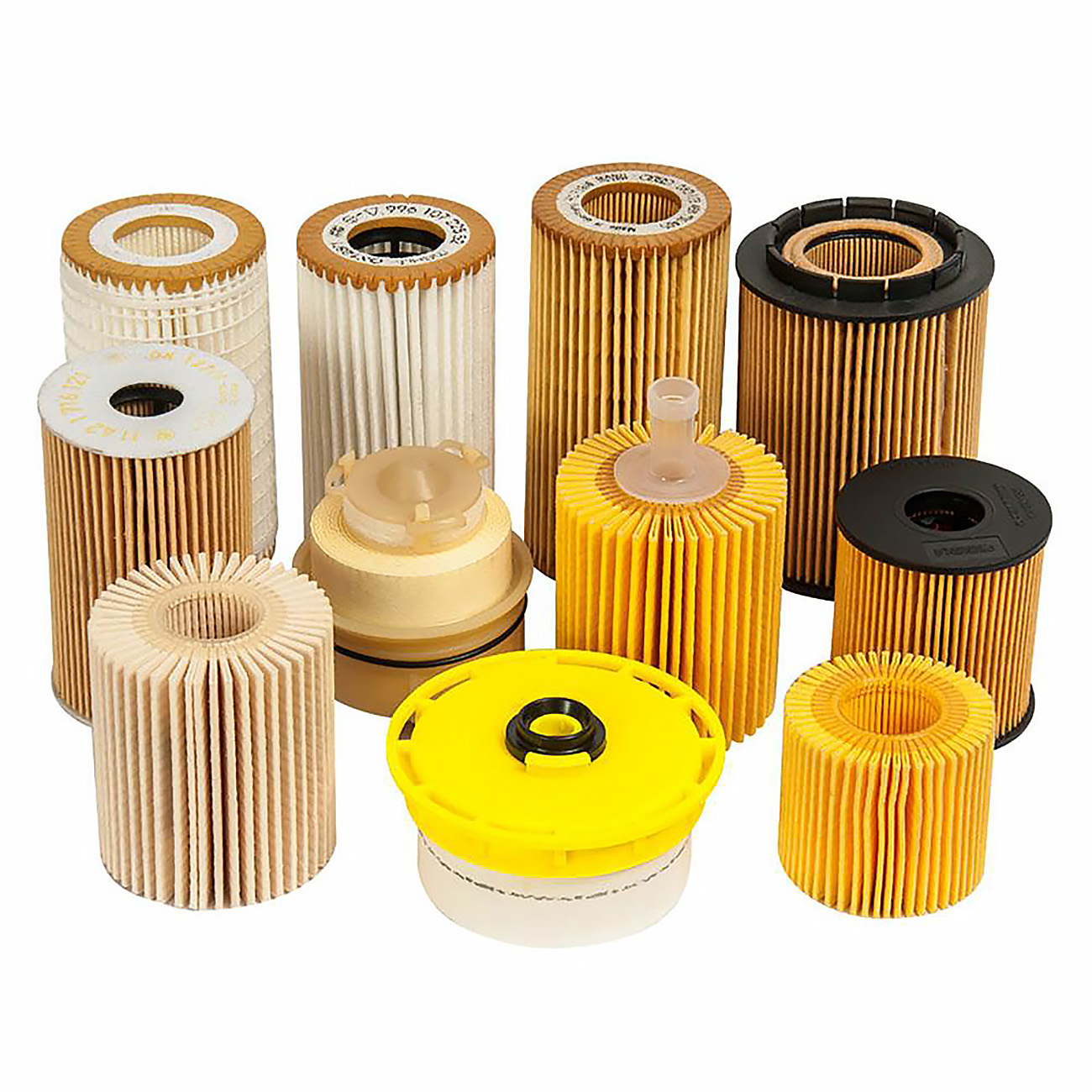 FCAI wrote that the company producing the items was “also known to manufacture car parts counterfeiting those of other Japanese automotive brands.”According to FCAI, Toyota found about the site during Federal Court actions against retailers selling “dangerously inferior” counterfeit airbag parts. It appears to be a reference to this litigation involving counterfeit spiral cables.

A settlement led to the retailers offering refunds to customers, according to FCAI.

“While this seizure is shocking, sadly it’s not uncommon and using counterfeit parts, knowingly or otherwise, means you’re taking a huge risk,” FCAI CEO Tony Weber said in a statement.”It offers a clear reminder to consumers that just because they see a branded box, bag or label they shouldn’t assume they’re buying a genuine part. The way to avoid safety concerns posed by fake parts is to ensure you or your repairer sources genuine replacement parts from the vehicle maker’s authorised supply chain,” he said.

Federal Chamber of Automotive Industries, May 30, 2016

Featured image: An example of counterfeit Toyota parts and packaging found in a raid by Chinese authorities. (Provided by FCAI)