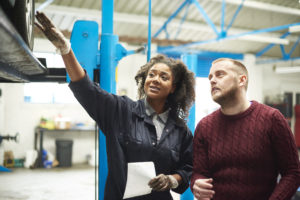 As we’ve noted before, encouraging women to consider the male-dominated field of collision repair is a logical way to alleviate tech shortages and perhaps better cater to half — if not more — of one’s potential customers.

“This is not a women’s issue, this is an industry issue,” Automotive Industries Association industry relations Senior Director France Daviault said at the 2016 Women’s Leadership Conference in Canada, according to the AIA.

There’s some things one can do to get the ball rolling, including one time-sensitive step:

Nominate for WIN awards by Dec. 31

First, don’t forget to nominate someone for the Women’s Industry Network’s Most Influential Women Awards before it’s too late. Nominations opened Nov. 1, and the deadline is Saturday, Dec. 31.

Nominations are open to any woman working in any aspect of the collision repair ecosystem in the U.S. and Canada; past winners’ represented such industries as body shops, paint jobbers, insurers, information providers and trade groups.

“The award recognizes women for their leadership in four areas: industry influence; professional accomplishments; mentoring and support for others in the collision repair industry; and for going beyond the requirements of their professional lives to give back to their communities,” WIN wrote in a news release.

Neither nominees nor nominators are required to be WIN members, and men can submit nominations as well.

U.S. and Canadian collision repairers might also find more female applicants by keeping in mind insights from a Canadian study released earlier this year by the AIA.

The research included a survey, though researchers caution the data isn’t reliably representative because of its low response rate. It also involved what researchers indicated might have been the most fruitful element: a series of 1.5-hour focus groups that overall heard from 40 women “with various years of experience and occupations in the aftermarket, providing for a rich discussion with those in the front line, support staff and leadership roles.”

Overall, the study, released by the AIA but partly funded by a Canadian government initiative and actually conducted by St. Clair College, had four main suggestions. They’re presented here with minor formatting edits:

The insightful and candid comments from real women working in the automotive industry show what this actually would look like in the real world. It’s a fascinating and at times, shocking, humanization of the issue and education on how to help the industry these women have chosen:

Here’s a few of the comments and summaries that caught our eye and reinforced the study’s points. Find the complete study and even more thought-provoking quotes here. 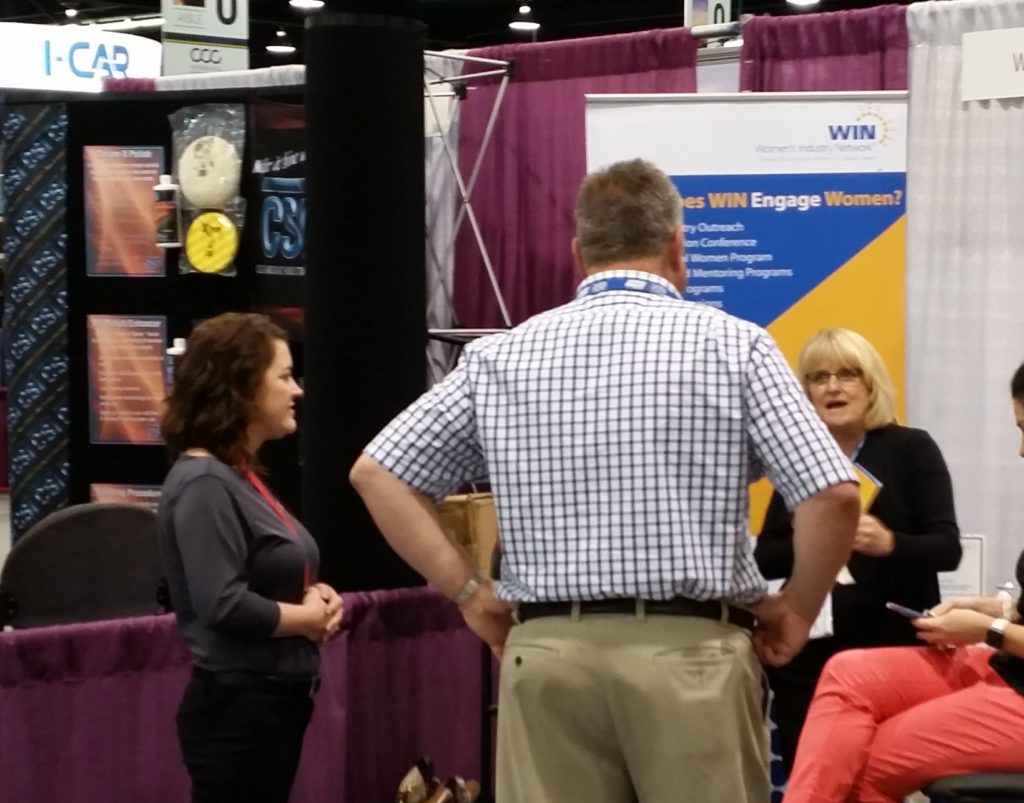 How not to behave:

See the workplace from the other gender’s perspective:

Encouraging women to consider the male-dominated field of collision repair is a logical way to alleviate tech shortages. (sturti/iStock)