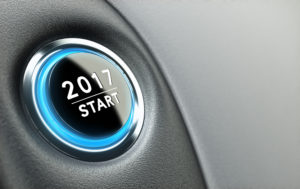 As we move on into the new calendar year, fiscal year and wherever we happen to be in the model year, it’s time to take a final look back. Below, find the 15 most-read articles of 2016 (based on unique page views).

Enjoy, and we look forward to having you as readers, tipsters, commentators, and expert sources again for another year of Repairer Driven News.

Dec. 5: Some New York and New Jersey collision repairers could receive $15-$16 less an hour from the nation’s largest auto insurer after a change in how State Farm determines “prevailing competitive prices” in certain metropolitan areas. (More)

Feb. 2: Sherwin-Williams has sought a new trial or a lower bill on a nearly $2.88 million judgement in favor of a California collision repairer who accused the paint manufacturer of stringing him along with unfulfilled promises to fix flawed waterborne paint supplied him.  (More)

4. With 2015 behind us, here’s how some of the major auto body chains stand

Jan. 20: Major collision repair groups continued to add to their chains in 2015, and while there might be fewer midsize MSOs to buy or franchise, they’re likely to continue scooping up shops across the country to bolster their networks. (More)

May 25: A Caliber Collision vice president predicted the collision repair chain would grow from 400 U.S. shops to 1,500 worldwide by 2020, bodyshop magazine and the IBIS Twitter feed reported. (More)

Dec. 16: Collision repairers and policyholders might have an easier time collecting and being made whole for necessary repair procedures following court actions this year against State Farm in a bad-faith contract case. (More)

Oct. 28: LKQ CFO Nick Zarcone reassured an analyst that even at a dealership, a body shop has little control over the parts selected for a vehicle. (More)

8. Millions of State Farm insured with non-OEM parts get class-action status in $7.6B judge conflict case

Sept. 20: Millions of current and former policyholders now have a stake in a lawsuit alleging State Farm conspired to elect a judge which helped overturn a $1.05 billion decision over non-OEM auto body parts used on the customers’ vehicles. (More)

9. FCA to body shops, insurers: Scan every vehicle before and after any repair

June 9: FCA confirmed that auto body shops, glass replacers and even someone disconnecting a battery must scan a vehicle before and after every repair.  (More) 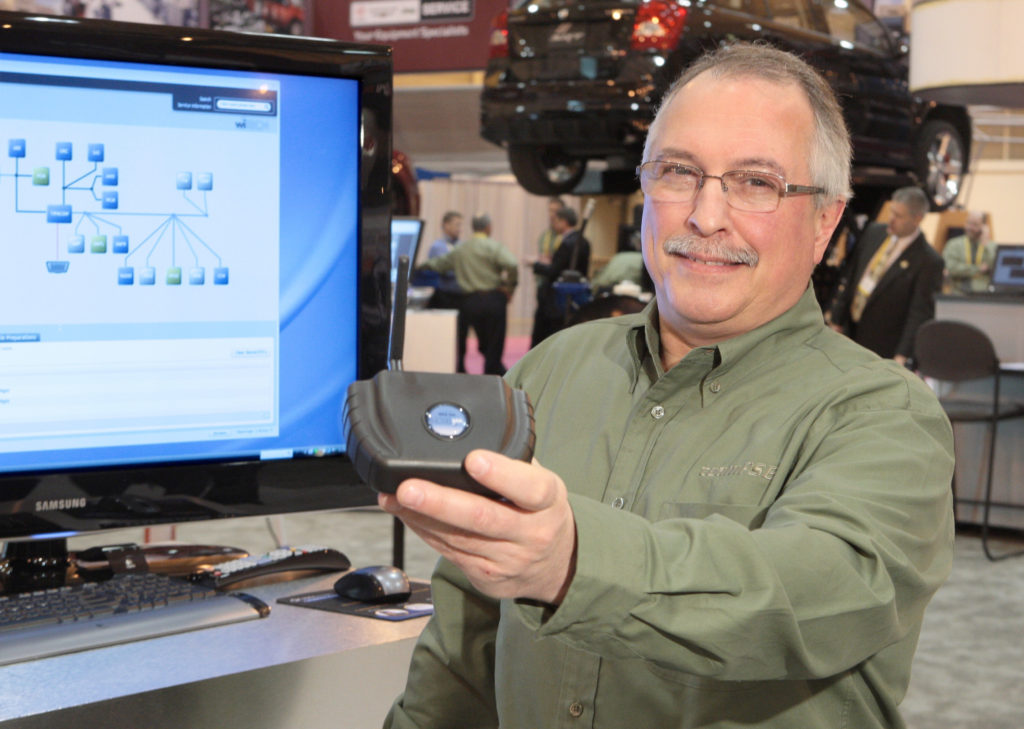 March 15: A State Farm customer gave the insurer a public ultimatum to pay to correct what she and a South Carolina reinspector say was inadequate work. (More)