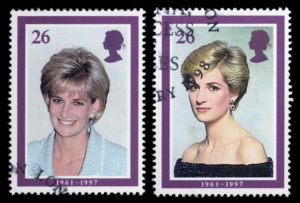 Princess Diana’s Mercedes S280 had been totaled and then rebuilt before her fatal crash, according to a new documentary reported upon by the Daily Mail this week.

An inquest jury ultimately ruled Princess Diana and Dodi Al Fayad’s deaths the fault of driver Henri Rich, who was speeding and intoxicated, and the paparazzi following the car. Also to blame were Diana and Al Fayad not wearing a seat belt and the S280 striking the tunnel.

French investigators concluded Diana’s Mercedes was travelling 65 mph when it crashed, according to a London Metropolitan Police report made available here by the BBC.

The Daily Mail, citing the documentary “Death Of Diana: The Incredible Revelation,” reported Wednesday that the S280 had been stolen by a prisoner “on remand” in 1995 and rolled several times at 100 mph. It wrote:

The car was condemned as scrap, but finally recovered by a mechanic who repaired it and then resold it to Etoile Limousines.

Neils Siegel, who worked for the company at the time, said he bought the Mercedes for €40,000, but refused to discuss claims that it was not road worthy.

The M6 programme carried out a crash test on the same model of Mercedes, and a technical expert said it ‘should not have remained on the road’, despite being re-built.

It was ‘not reparable’ and ‘dangerous’, the expert added, as he offered a view that was supported by insurance brokers.

Those appearing on the progamme in connection with the Mercedes all said they were particularly astonished that British and French investigators never showed any interest in the car’s history.

The London police’s investigation into conspiracy theories about the deaths of Diana and Al Fayed does indicate that the car was inspected to some degree. However, the “Operation Paget” report from the BBC is unclear as to how deeply the vehicle structure and the alleged repairs to it were investigated. 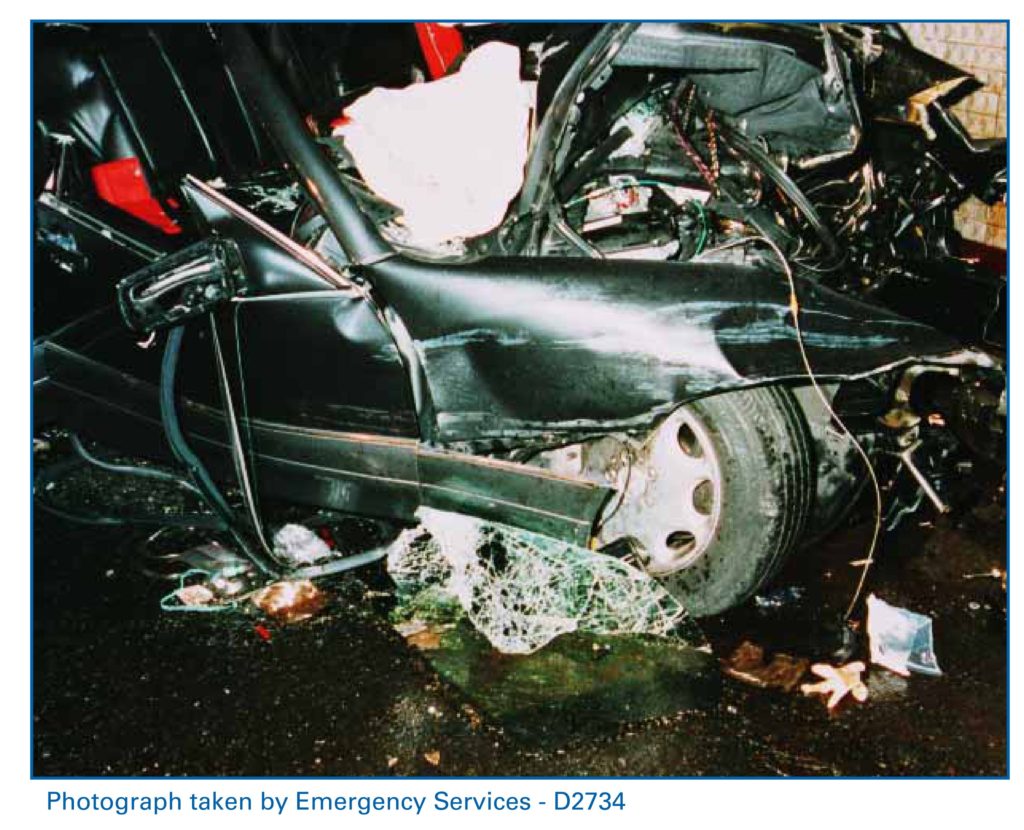 The Paget report posted on the BBC contains simply a reference to examining the “Body shell” and reports:

No evidence was found of anything attached or having been attached to the car that could have affected its control.

Specifically, there were no signs of patches of adhesive, no non-original holes drilled into the bodyshell and no unusual wiring, other than that apparently added for the telephone system fitted at the request of Etoile Limousine.

Nothing considered likely to have affected control of the car during the approach to the crash was found. David Price found no other anomalies or points of interest in his examination of any of the other components of the car.

The document posted by the network also describes a little of the vehicle’s history — including another theft and repair:

In October 1996, shortly after purchasing the Mercedes in August of that year, the owner of Etoile Limousine, Jean-François Musa, reported poor handling to the dealer. The vehicle was checked at that time and was considered by the dealer to be satisfactory. It was returned to service.

In his statement to Operation Paget he also said that, ‘The vehicle had not suffered from any abnormal tyre wear’. The presence of tyre wear could have been an indication of misalignment. …

(From a French dossier:) On 25 May 1997 the vehicle steering geometry and wheel alignment were checked and minor adjustments made. This followed the theft of the car in April 1997 after which some repairs were carried out. There were no further reports of unsatisfactory handling. (Emphasis report’s)

It’s unclear from the Daily Mail’s coverage if the new documentary’s assertion is that the Mercedes was repaired incorrectly, or the point is merely that the S-280 should not have been repaired at all.

But the new allegations suggest that had things gone a little differently Aug. 31, 1997, we’d be surprisingly close to the nightmare scenario collision professionals have warned about: A sloppy repair compromises the integrity of a vehicle driven by someone famous (or at least photogenic). The frenzy for details by the media and general public following a fatal crash fuels a frenzy among government investigators or lawyers — and then it all trickles down to expose whomever botched the repair, and perhaps even their industry.

Need another example? Check out the Associated Press’ 2016 coverage of the exoneration of Porsche in the death of actor Paul Walker (emphasis ours):

Porsche has denied wrongdoing in the design, manufacture or marketing of the Carrera GT. The company also contended in the lawsuit by Walker’s daughter that the car had been altered and improperly maintained and that those factors contributed to the crash.

An investigation by the Los Angeles County Sheriff’s Department and California Highway Patrol concluded that unsafe speed, not mechanical problems, caused the crash. Investigators said the Porsche was going up to 94 mph when it crashed.

Engineers from Porsche, who evaluated the wreckage of the rare car, helped in the investigation.

We’d also point out one other historical tidbit, CNN in 1997 took a general look at the safety systems on the Mercedes S-280.

Not surprisingly, all the vehicle technology which was state of the art and fit for a princess in 1997 is now standard or available on cars that the rest of us can afford — and supported by even more technology. A car which would have been mangled by a 65 mph crash in 1997 might fare astonishingly better today.

This should both reinforce our point about external scrutiny of vehicles in high-profile crashes and demonstrate why even greater precision, care and adherence to OEM repair procedures is needed in a shop than 20 years ago. For an example of how things can go terribly wrong, check out these videos from Honda and Volkswagen showing crash tests of improperly repaired vehicles.

“Diana’s Paris crash car ‘was a rebuilt wreck’: Mercedes pool car provided by hotel on night she died ‘had been stolen and driven into the ground earlier in the year’ and was ‘hugely dangerous above 37mph'”

“Impact may have doomed Mercedes, despite safety features”

“Judge: Porsche not at fault in crash that killed Paul Walker”

Two 1998 Great Britain postage stamps designed by Barry Robinson with portraits of Princess Diana, issued to commemorate her life. The portrait with Diana wearing a black dress was taken by photographer Terence Donovan in 1987; the one where she is wearing blue was taken by Jon Stillwell in April 1997. (PictureLake/iStock)