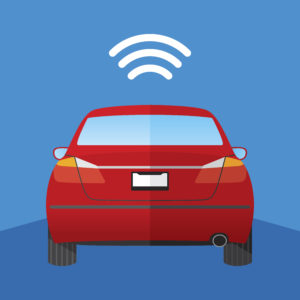 Reports on Twitter (@IBISworldwide) and IBIS’ website from the IBIS event last week in Madrid find Carey advising the audience that it should expect OEMs to “quite significantly” have a presence in claims and repair and declaring that General Motors would have a first notice of loss program this year.

It’d be important to build networks of shops capable of fixing cars — and rejecting what they can’t, Carey said, according to IBIS.

Otherwise, “there will be bodyshops that wake up and realise they cannot repair vehicles anymore,” he said, according to IBIS.

Sean Carey: It sounds crazy, but I think we’ll run out of shops in North America capable of repairing cars. #IBIS2017

Don’t miss our coverage of a similar talk in 2016 here and here and the rest of IBIS’s Twitter and news coverage from the 2017 event. Electronic first notice of loss — the car automatically declaring it’s crashed to a combination of an insurer, OEM and anyone else designated by an owner — is certainly going to be a huge element of future auto claims, and repairers need to be ready for the potential ramifications.

Featured image: Cars in the future (or a smartphone within the car) will likely alert insurers to the existence of a crash. (JakeOlimb/iStock)