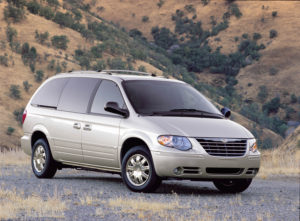 Here’s some areas spotlighted as tip-worthy by DEG; we have resumed regular roundups for readers. To receive the tips as soon as DEG releases them, like/follow DEG’s Facebook and Twitter feeds; it also posts videos to a YouTube channel once in a while. Or just browse the more than 10,000 inquiries and responses in the database and see what else you learn.

Audatex users should know that blending up into or refinishing the roof rail or outer upper body side while painting a quarter panel isn’t included, the DEG wrote.

It illustrated this tip with an example from a 2011 inquiry. Audatex confirmed that an insurer who insisted blending from a quarter panel up into the roof rail or outer upper body side was included was incorrect.

“Insurance company says that blending 1/4 includes blending the roof rails,” a DEG user wrote to the DEG about painting a 2008 Ford Fusion. “We are installing a new deck lid and will blend rt/lf 1/4 panels and we put to blend the roof rail, and INS said that is a included operation in blending 1/4s.”

Audatex explained that what was being described was a manual entry.

“We have reviewed your inquiry and the refinish labor to refinish or blend the outer quarter panel is for the quarter panel only,” AudaExplore wrote.

“It does not include the refinish of the roof rail/outer upper body side, the estimate writer would need to add this operation.”

Mitchell reiterated its instructions regarding the transfer of parts like a bracket or reinforcement from an old part to a new one during a 2015 inquiry cited in a tip by the DEG.

“When replacing a part in Mitchell Estimating the time needed to transfer a welded, riveted or bonded bracket, brace or reinforcement from the old part to the new part is a not included operation,” the DEG wrote.

A user had asked about a 2005 Chrysler Town & Country with a bracket which “must be removed from damaged fender and rewelded on replacement fender for the cowl to attach.”

“Drill out welds for bracket removal, measure and mark for replacement on replacement fender, prep parts for welding, weld bracket on, clean up welds and make ready for paint,” the user described the process.

Mitchell directed the user to its P-Pages, which list “transfer time” related to conveying “welded, riveted or bonded brackets, braces or reinforcements from old part to new part” as a non-included operation.

Drilling holes in a bumper for a backup sensor isn’t part of the time CCC lists for replacing the sensor, the DEG wrote.

CCC explained that the “add for reverse sens” operation referred to removing and replacing or installing the sensor and wiring — not drilling a hole for the part.

However, it pointed out the user that this should have been moot.

So before you drill those non-included holes, make sure you’ve got the right part!

“Bumpers are not the only plastic parts that may be delivered in a raw or unprimed state,” the DEG advised repairers late last year. “Unlike bumpers ‘other’ raw parts like mirror covers, moldings and inserts do not have an option to prep raw part in the CCC One estimating system. For these parts, an on the spot evaluation is required.”

A user wondered about a 2008 Toyota RAV4 with raw plastic spare tire covers. They wrote that a bumper cover “no longer comes painted from the factory and is delivered raw plastic. Insurance will not pay for prep raw plastic unless it\’s listed in the database as requiring prep raw plastic.” 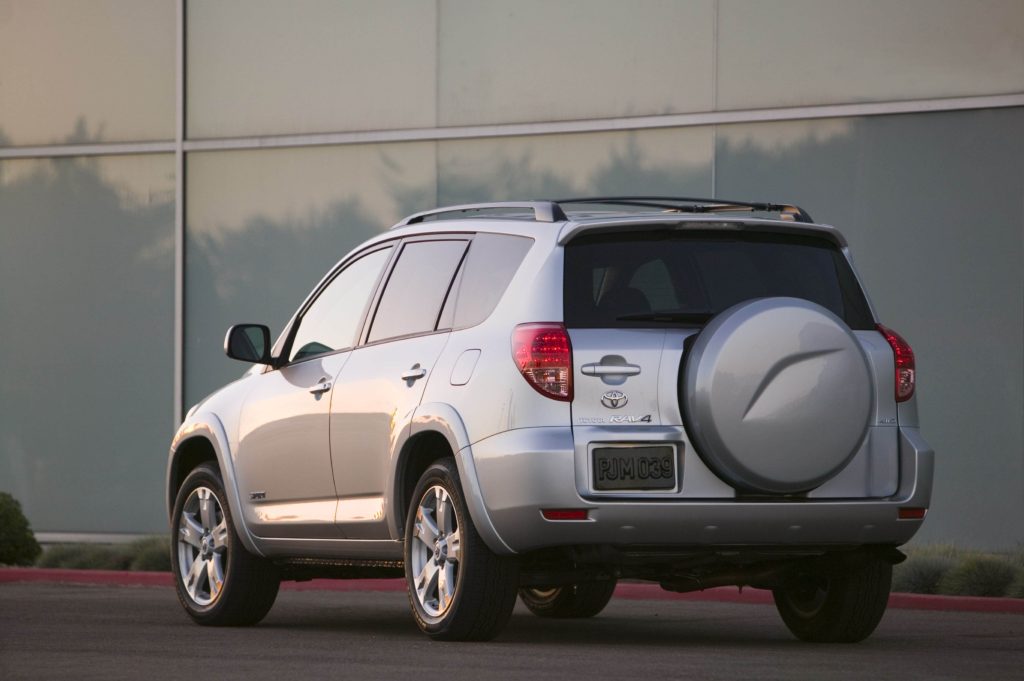 They suggested CCC add the caveat “prep raw plastic may be required if part does not come in color” to the estimating process.

CCC replied that unlike unprimed bumper covers, there was no good way to get specifics on which other plastic parts were unprimed. There was nothing it could do, it said.

Which means it’s something a shop will have to add manually when appropriate, as the DEG noted.

On a related note, check out this 2015 coverage for more about raw bumpers and how the DEG helped secure a “Prep Unprimed Bumper” line for numerous unprimed Mazda parts.

Have to put a label on? You’ll need to add it manually in Mitchell, the DEG wrote.

It cited a 2011 inquiry by a user who wanted Mitchell to add a 0.1-hour (6 minutes) line to apply an emission control label on a 2006 Chevrolet Impala.

“MITCHELL DOES PROVIDE ANY ALLOWANCES FOR INFORMATION LABELS,” Mitchell wrote. “THESE NEED TO BE ADDRESSED AS ESTIMATE ON SITE AND BY THE NUMBER OF LABELS BEING REPLACED.”

A 2007-08 Toyota RAV4 design is shown. A replacement spare tire cover for a 2008 RAV4 comes unprimed, a Database Enhancement Gateway user noted. (The status of a 2007 replacement cover is unknown.) (Provided by Toyota)