Counsel for John Eagle Collision Center argued that the size difference between the two vehicles, not the body shop’s failure to follow OEM repair procedures, exacerbated the damage of a fiery 2013 crash at the center of a potentially $40 million lawsuit heard this week in a Texas court.

The Dallas County Court jury started deliberations Friday at about 1:30 p.m. Eastern (12:30 p.m. CT) and has not yet reached a verdict, according to a court observer who recapped highlights from the week’s proceedings around 3 p.m. ET/2 p.m. CT. Jury selection began Monday.

Plaintiffs Matthew and Marcia Seebachan, represented by Tracy Law Firm, were traveling in a 2010 Honda Fit on a 75 mph stretch of road when a 2010 Toyota Tundra in the other lane hydroplaned into their vehicle, leading to the Fit striking the right front quarter of the Tundra. Two of the Tundra’s occupants were uninjured, while the other was merely bruised. The Seebachans were seriously injured and trapped inside the burning Fit.

Experts for the plaintiffs said in court exhibits that the severity of the crash and the Seebachans’ injuries were the result of the body shop adhesive-bonding the Fit’s roof during a $8,500 hail repair in 2012 for the prior owner, a State Farm policyholder. Honda OEM repair procedures dictate the roof of the unibody vehicle be welded. (Editor’s note: All highlighting in hyperlinked documents done by Tracy Law Firm.)

“The 2010 Honda Fit was originally designed to provide structural and fuel system crashworthiness protection, which would prevent serious injuries to occupants in this foreseeable accident,”  Plaintiff’s engineer Neil Hannemann wrote. “In fact, the 2010 Honda Fit receives the highest rating from the IIHS for the moderate offset impact test, which is virtually identical in terms of crash forces to the subject accident.”

John Eagle Collision was paid more than $8,500 by State Farm for a July 2012 hail repair which included a roof replacement, according to the Tracy Law Firm. Honda OEM repair procedures dictate a shop tack-weld the front and rear corner edges of the new roof and then perform a combination of two- and three-plate spot welds and MIG plug welds.

Learn what failing to follow OEM repair procedures could mean for your shop in court Nov. 2 at the OEM Collision Repair Technology Summit during the SEMA Show in Las Vegas. Experts including Tracy will present “The Hidden Dangers of Vehicle Technology, Improper Repair Methodology and Your Liabilities.”  Space will be limited; early registration is encouraged. The session is part of the Society of Collision Repair Specialists Repairer Driven Education Series Oct. 30-Nov. 3. Register here for individual courses or here for the series pass package deal.

However, body shop director Boyce Willis insisted in a pretrial deposition that using structural adhesive was better than welding, while acknowledging that he had no testing to support that hypothesis other than observing cars in his shop and how other OEMs like Aston Martin say their vehicles should be replaced. The instructions for the 3M adhesive note used by the shop also specifically point out that Honda wants its roofs welded, not bonded.

The facility performs more than 5,000 repairs a year, and gluing the roof is its standard operating procedure in all cases, Willis testified in court this week, according to the observer.

Tracy told the jury during closing arguments Friday that they could change the collision repair industry and keep it from being bullied by insurers into improper repairs. He likened it to historic auto safety verdicts, such as the Ford Pinto litigation discussed here by Automotive News.

The Tracy Law Firm also plans to sue State Farm for allegedly encouraging the shop to glue on the Fit roof, but shop and insurer estimates shared by Tracy’s firm do not appear to indicate a direction or suggestion by State Farm to use adhesive. A temporarily dropped lawsuit against the carrier keys off of Willis’ deposition comments about the power an insurer can have over a collision repairer.

John Eagle Collision’s counterargument to the Seebachans’ allegations this week argued that the smaller Honda Fit naturally couldn’t hold up against the Toyota Tundra in a collision, and that disparity produced the 2013 crash’s horrific severity.

“In a collision involving two vehicles that differ in size and weight, the people in the smaller, lighter vehicle will be at a disadvantage,” the IIHS wrote in 2009 in announcing three front-to-front crashes. “The bigger, heavier vehicle will push the smaller, lighter one backward during the impact. This means there will be less force on the occupants of the heavier vehicle and more on the people in the lighter vehicle.”

Hannemann argued in his report prior to the trial that in a T-bone type crash, the Tundra would potentially have been more at risk.

The dealership’s crash expert witness didn’t dispute any of the delta-V (change in velocity produced by a collision) testimony Hannemann presented to show otherwise, according to the court observer.

A crash reconstruction video presented on behalf of the dealership obscures the crash data feed with what appears to be a Post-It Note at precisely the segment related to the collision event, according to the observer, describing Tracy as pouncing on this anomaly during cross-examination. 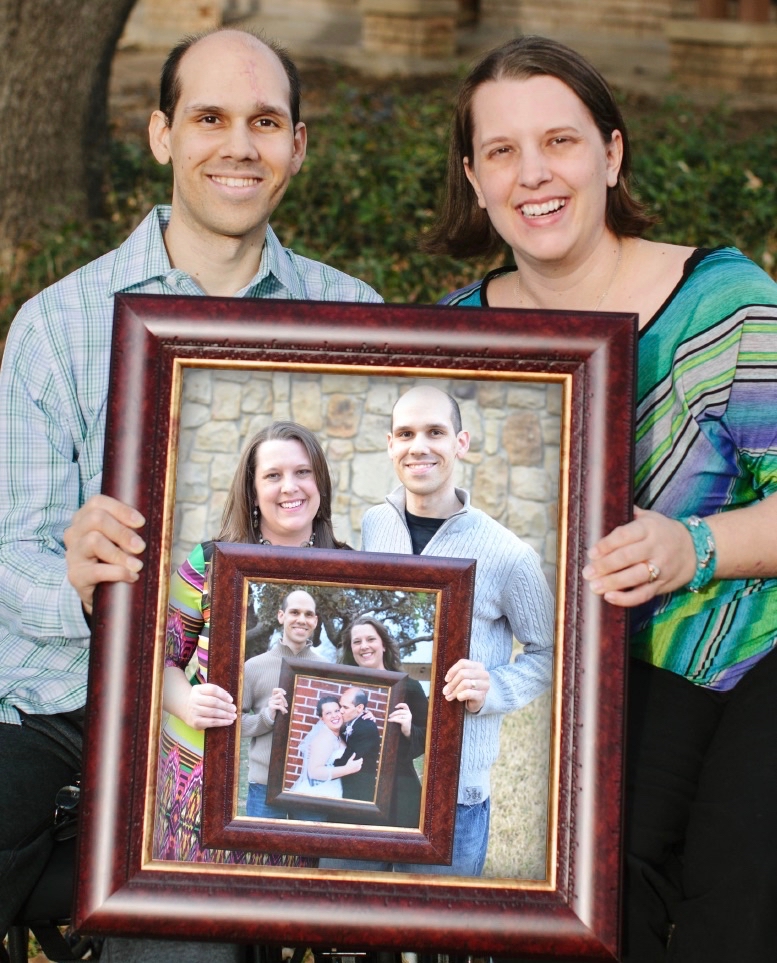 The Seebachans would receive up to $40 million in damages if the jury granted everything they’d requested. John Eagle Collision’s counsel argued that were the jury to rule against the dealership, $3.5 million would be an appropriate amount.

The defense also argued that Honda’s instructions to weld the roof don’t explicitly prohibit bonding the panel, and bonding was a better repair anyway. In fact, John Eagle Collision’s counsel argued that the shop was ahead of its time in bonding the roof, suggesting that OEMs like Honda would eventually require those procedures the way some automaker rivals do.

Hannemann was asked by the defense why, if structural adhesive was so inappropriate on a Honda Fit, Mercedes used it on an SLR he’d helped design. Hannemann replied that the defense didn’t know what it was talking about, and the adhesive was used on the SLR because of its carbon fiber construction.

“One must remember that a vehicle’s safety systems are like links in a chain,” he wrote.

The defense also tried to paint the repair as approved by I-CAR, something Willis also said. However, I-CAR’s Uniform Procedures for Collision Repair dated 1999 list separate procedures for welded roofs and bonded roofs. Both reference having vehicle-specific repair information on hand. I-CAR also repeatedly has stated at least as far back as 2013 that OEM repair procedures take precedence over anything “I-CAR says.”