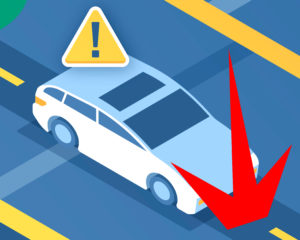 Bares said both OEMs and insurers will roll out the telematics to detect a crash and try to sell the customer on a shop within their network — but both entities will only push OEM-certified repairers.

“This is all coming together in the first quarter,” Bares said, describing two of the Top 10 insurers as working on such an initiative. He described seeing from a specific Top 10 carrier (it’s unclear if it was one of those two) software which will match a policyholder with a shop certified for their vehicle.

“They don’t have the software in place yet,” but it’s coming, he said. 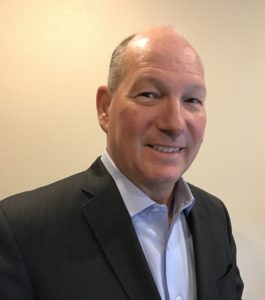 If a shop isn’t certified for a particular OEM but has a large part of its repair volume derived from that OEM, “you might want to cut that in half for next year,” Bares said.

“There’s going to be a division down the road, I believe,” he said.

It’s obvious that an OEM would seek to direct vehicle owners to its certified shops. But insurers in the past had seemed tepid to the idea of manufacturer-certified repairers, which seek to maximize quality, over their own networks, which focus on minimizing costs. Shops daily have stories of adjusters attempting to circumvent OEM procedures — deviation from which arguably places a higher liability on a certified shop.

But insurer attitudes are changing, according to Bares. He said that CCG finds insurers stressing customer service over cost in its meetings with carriers.

As insurers develop telematics-based dispatching software, they must populate the system with shops “or it brings no value,” Bares said.

“They still need certified shops to put in those (programs),” he said. Insurers would of course rather have these certified shops be their DRP partners, or at least shops which know what the carrier needs in terms of documentation and other support, according to Bares.

Ceding more repair control to OEMs and the shop, even if it brings more costs, might be an acceptable trade-off for carriers if the launch of telematic crash notification cuts cycle time and gets the loss reported immediately — both of which have major financial benefits to an insurer. 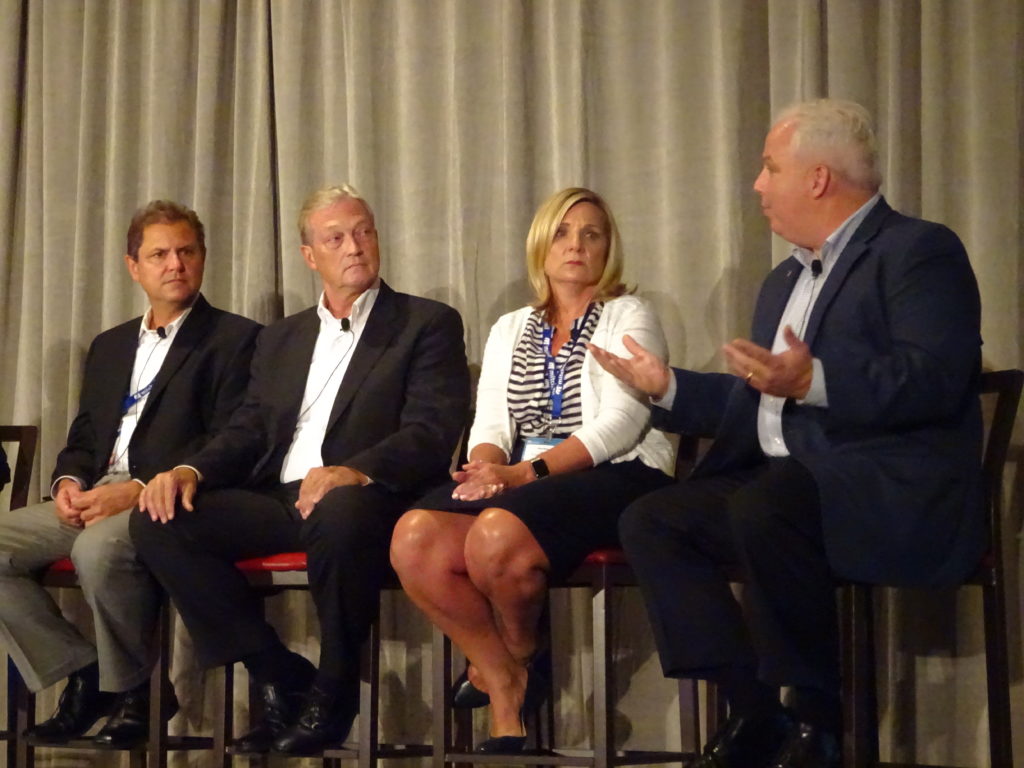 While clinging to the “case-by-case” absurdity of cherry-picking OEM instructions, insurers at the symposium also showed support for the idea of aligning with OEM-certified repairers.

“Eventually, we really need to tell the customers … where their car can be fixed right,” State Farm claims director Russ Hoffbauer said.

Thompson said USAA believed that the future for it would be “capabilities-based,” noting that “it does me no good” to dispatch a car to an unqualified shop.

He said “I don’t believe that there’s anything on the front-end side” yet available to inform USAA about specialized repair needs for a car when it writes a policy, but he thought the information providers could help with that.

Lindorfer said then that Allstate has its DRP certifications noted inside of its system, but it’s not robust enough yet.

“We have to honor customer choice,” she noted as well, though she said “our adjusters do try” and inform customers with more advanced vehicles that they might want to inquire about their shops’ qualifications.

“We’re not flagging the shops right now,” Hoffbauer said then of State Farm’s Select Service program. However, if a customer asks, “we can recommend,” but the customer has shop choice rights.

“We would prefer that they make an informed decision,” Hoffbauer said.