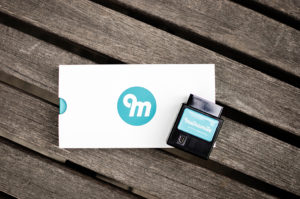 While Metromile’s system raises questions about how well the artificial intelligence “AVA” has been trained, it has the potential to cut unnecessary delays and friction for many repairers and get customers back in their vehicles faster. It also has the potential to detect fraud, which hopefully would lead to greater insurer trust and relationships with all of the other shops determined by the AI to be behaving honorably.

Metromile announced this summer that it had launched AVA. Griswold said the system at the time had been limited to fraud checks and crash detection but recently been expanded to make decisions about repairs, an ability referenced in a news release last week.

This was the first time “where our AI platform can manage the repair,” he said. AVA can now review and authorize repairs and authorize supplements for the company’s direct repair program shops, he said.

“It makes it better for our vendor partners,” he said. 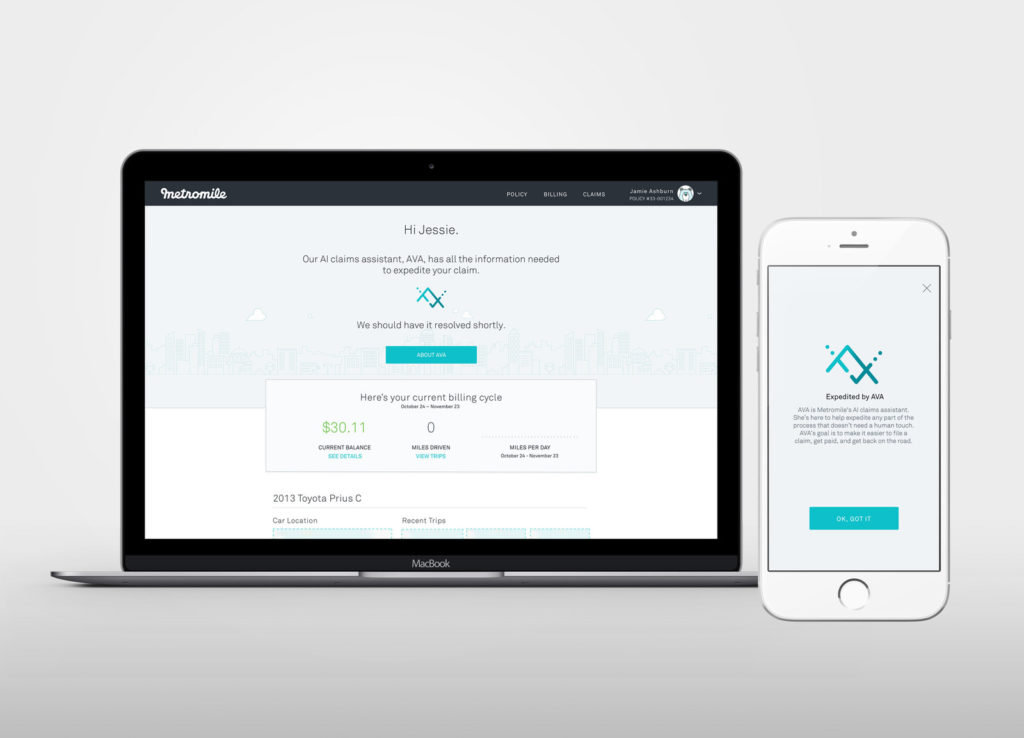 Griswold gave the example of a shop submitting a supplement and having to wait until the next day for a human adjuster to review it. Or perhaps the request is the latest in an extensive caseload for the adjuster, and it can’t be addressed until the others are cleared. Cycle time is wasted.

Instead, “our system says, ‘Go forth and conquer,'” Griswold said. The approval “takes place in seconds, not days,” and the shop goes on about their business.

Asked about the proportion of AVA-handed claims versus adjuster-reviewed claims, Griswold didn’t give specifics, saying only that in a perfect world Metromile would have “a very high percentage” managed by the computer.

He said the goal wasn’t to eliminate the human adjuster “in the near future.”

“It’s to put the human adjuster in the right place at the right time,” he said. For example, Metromile might not want to bother a human with an $800 bumper repair estimate for a customer deemed not likely to be committing fraud, according to Griswold.

Metromile might be able to ramp up the number of estimates and supplements it automatically approves the better it is at spotting fraud. Griswold said that “a high percentage” of shops and customers are honest, and a goal was to get them a “fast, frictionless experience.”

Estimates put forth by GM and the Insurance Information Institute suggest that about 10 percent of the $1 trillion paid out in auto claims is wasted on fraudsters. That means that up to 90 percent of the time, insurers were wasting money on storage charges and rental cars whenever an adjuster disputed a charge or the shop was forced to wait for approval; by definition, all charges in that 90 percent subset were legitimate.

Imagine the savings to Metromile and the better experience for shops and customers if AVA was smart enough to catch half of that fraud and immediately approve 85 percentage points of the 90 percent of charges past history suggests were legitimate anyway. The carrier would only have to keep enough adjusters on the payroll for the other 10 percentage points of claims for which the computer is unsure. This is a hypothetical scenario, but whatever the numbers end up being, the potential seems pretty clear.

As mentioned before, the automation for now only applies to direct repair program shops. A customer selecting a non-DRP facility would have a regular adjuster — for now.

“We will be building out the functionality there as well,” Griswold said. The company will eventually automate non-DRP and total loss payments, he said.

“All the features will expand to non-DRP,” Griswold said. He said there might be some more oversight at times while trust with the out-of-network shop is built, but “we will expect and plan” to offer the same features to customers no matter which shops they choose.

Some features will remain exclusive to the DRP, such as the map in Metromile’s app showing locations of nearby network shops. Honoring shop choice law, the app asks customers if they’ve got another facility in mind instead.

However, if a customer elects to pick a non-network shop, a message pops up reminding them of the DRP shops’ lifetime guarantee and asking if they’re sure. Asked about the argument that asking the customer if they were sure was a form of steering, Griswold said the popup existed merely to protect a customer from being inflexibly locked into that decision — “bang, we never give them another choice.”

“We take choice very seriously,” Griswold said. “… We are violently opposed to steering.”

Asked if the company would consider adding in data about OEM certifications to its listings of DRPs, he agreed certification “will mean more and more as time goes on” and said it was a possible addition to the information contained about network shops in the Metromile app. Currently, the app lists basic business details but also contains a link to the DRP facility’s Yelp reviews.

Metromile would “continue to build on and refine” that information, he said, and said something like adding Google reviews wouldn’t be off the table — nor would adding in reviews generated by Metromile’s own system.

Given the changing repair procedures and the potential for large numbers of past repairs to have been done incorrectly, basing the computer’s future decisions on what it’s learned from past estimates could be problematic. For example, shops should have been scanning vehicles for years, but many in the collision industry didn’t realize this until 2016. Would the computer base its appraisals on the numerous incorrect estimates lacking a line item for scanning and refuse to approve the shops who are doing the right thing and running diagnostics?

Asked about this “garbage in, garbage out” problem, Griswold said the beauty of an AI platform “is that it learns.”

AVA is an artificial intelligence able to adapt, not a rules engine bound to a fixed set of if-then decisions, he said. A pattern might be flagged and incorporated into the system, which could identify exceptions and trends, according to Griswold.

“It’s going to be a learning and iterative process,” Griswold said. Metromile spent three years building AVA, and it probably will keep refining it in perpetuity, he said.

Asked if AVA would get to the point where it could through predictive analytics deduce which parts needed to be ordered based on the crash data collected by its OBD-II plugin Pulse, Griswold said, “I think the future is bright.”

“We will be there someday,” he said. “We are not there today.”

He said the company certainly saw marrying photo estimating with the crash information already generated from Pulse as having a lot of potential.

A Metromile OBD-II plugin is shown here. (Provided by Metromile)