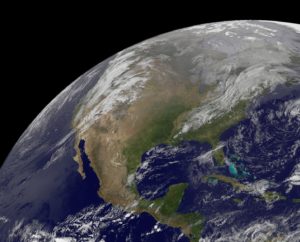 The nearly 30 state department of insurance answers the Society of Collision Repair Specialists has received to date found many of the agencies reporting no language compelling insurers to reimburse OEM repair procedures but still accepting responsibility for consumer complaints on the topic.

Mississippi even went a step farther. Insurance Department consumer services director Andy Case wrote that his agency would be the place to go on a dispute involving insurer behavior “or the work of a Direct Repair Facility working on behalf of a vehicle owner.”

Case reminded SCRS that if a non-DRP shop were hired by the owner, the consumer would go to the Mississippi Attorney General’s Division of Consumer Protection for help — but as he appeared to be discussing an out-of-pocket job rather than an insurer-pay repair, this would make sense.

Rhode Island said it couldn’t regulate what an insurer did on a specific claim, but it might step in if the carrier acted that way frequently.

“The Department does not have the jurisdiction or expertise to adjudicate individual claims or decide what procedures are to be utilized in individual claims,” Rhode Island Superintendent of Banking and Insurance Elizabeth Dwyer wrote. “The Department does have jurisdiction to take administrative action against an insurer if a pattern and practice of violating a specific statute or regulation is established.

A Rhode Island consumer whose insurer won’t cover the cost of fixing a car using the automaker’s repair instructions shouldn’t bring that to the insurance department, Dwyer wrote.

“That would be a dispute over the benefits offered under the contract and would be within the jurisdiction of the Courts,” she wrote.

Tennessee said it had oversight over claims settlement but whether or not it would handle a consumer complaint depended on the customer’s policy. You might still have to sue, it said.

“The terms of the policy would control,” wrote Tennessee Department of Commerce & Insurance assistant general counsel Patrick Merkel. “The Department has a complaint mediation process, but that does not replace the role of the courts in a contract dispute.”

Nevada said it had responsibility and would try to help, but pointed out the issue might ultimately go to the court.

“The Division will, within its administrative regulatory jurisdiction and on a case-by-case basis, review consumer complaints to evaluate whether the claims-handling process is compliant with Nevada law and the underlying insurance contract,” Nevada Division of Insurance P&C chief insurance examiner Rajat Jain wrote. “If there is a cost-related dispute, eventually the courts would be the proper forum to address any damages alleged and restitution to the consumer therefor.”

Jain also noted that his agency “does not have the expertise to get involved in individual claims settlement disputes outside of ensuring compliance with policy language and Nevada law.” 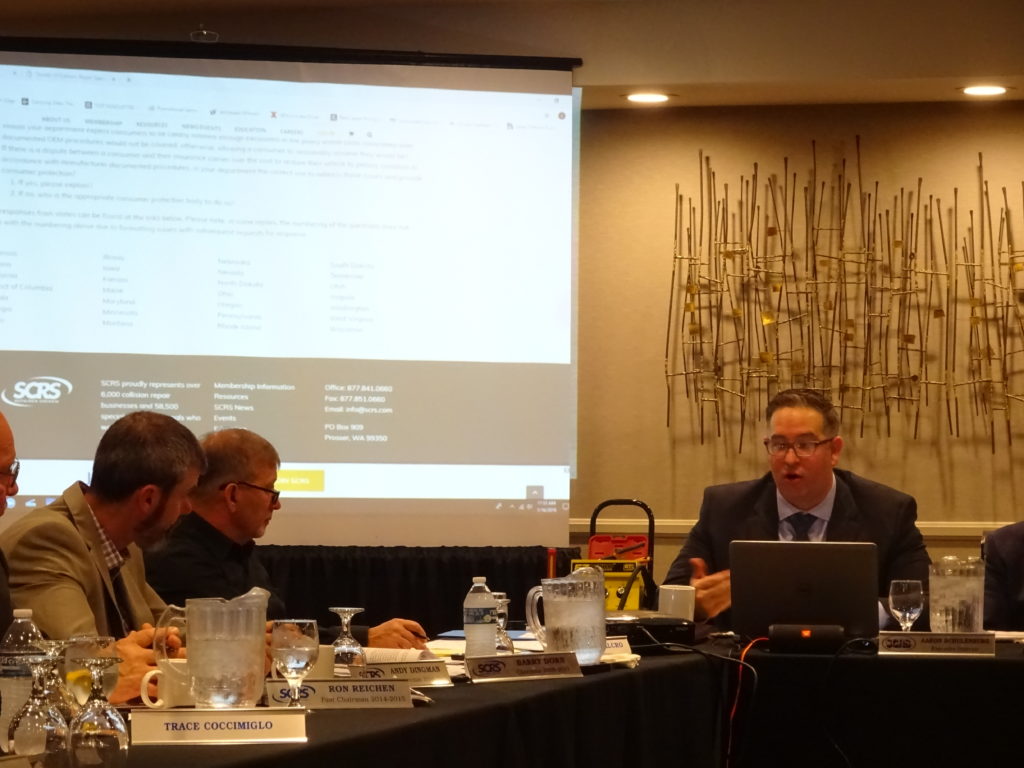 The Utah Insurance Department wrote that it was in charge of claims settlement practices. However, when asked if it would be the correct agency to protect consumers and address issues if there existed “a dispute between a consumer and their insurance carrier over the cost to restore their vehicle to preloss condition in accordance with manufacturer documented procedures,” it replied, “No.”

“The identity of the appropriate consumer protection body, if there is one, is unknown,” Utah Deputy Commissioner Reed Stringham wrote to SCRS.

Asked how the agency regulated claims given this response, Stringham wrote:

The Utah Insurance Department is the appropriate place for a consumer to file a complaint concerning a carrier’s settlement of a claim. However, … there is no Utah statute or regulation that requires insurer-funded repairs to follow OEM procedures. Accordingly, the identity of a Utah consumer protection body that requires insurers to follow those procedures, if there is one, is unknown.

The Pennsylvania Insurance Department told SCRS it protects consumers and “monitors compliance” with claims settlement rules. But it couldn’t help consumers on short-pays related to procedures, recommending they hire a lawyer or check with the Pennsylvania Attorney General’s Office — or even their insurer.

“Our primary concerns are ensuring that insurers are properly investigating claims and settling such claims in a lawful manner,” Deputy Commissioner Christopher Monahan wrote. “However, the Department does not regulate the specific manner in which repairs are made. As such, specific questions about manufacturer documented procedures are best addressed to insurers. Further, disputes between insurers and collision repair providers are outside the jurisdiction of the Department and as such we cannot opine on whether the reimbursement for costs associated with a particular procedure would be reasonable. The Department does not litigate claims disputes and would recommend that any consumer who has a dispute with an insurer retain legal counsel to advise them on the appropriate ways to resolve such disputes. The Department does note, however, that the Office of Attorney General Bureau of Consumer Protection also has jurisdiction over the trade practices of companies engaged in business in this Commonwealth. As such, you may wish to reach out to the Attorney General as they may have more information on some of your specific concerns.”

The 29 responses (28 states and Washington, D.C.) posted to the organization’s website as of Monday represent the first wave of an effort that spanned all 50 states. For more on the holdouts, see here.

Correction: Mississippi has indeed responded as it said, SCRS confirmed. The article has been updated to reflect this.  See its response here or on the SCRS website below.

The U.S. is shown in this 2014 satellite image. (Provided by NASA/NOAA/GOES Project)