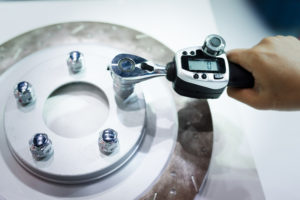 Here’s our latest monthly roundup of areas spotlighted as tip-worthy by the DEG. To receive the tips as soon as DEG releases them, like/follow the DEG’s Facebook and Twitter feeds. (It also posts videos to a YouTube channel once in a while.) Or just browse the more than 14,000 inquiries and responses in the database and see what else you learn.

Not all replacement parts come with the necessary accessories like studs, braces and brackets to attach them to the vehicle, according to the Database Enhancement Gateway in a tip tweeted July 1.

The DEG noted that the topic arose in a June inquiry. A user working with a 2016 Cadillac SRX reported “when replacing the inner quarter panel there are several mounting bolts that are welded on the panel to attach items on the inside of the inner quarter.”

The user said the replacement quarter panel lacked such bolts, “so the old ones have to be cut off and welded on.” They asked if CCC included that process within its estimating time. (Repairers will want to check the GM OEM repair procedures for specifics on accomplishing such a replacement and to confirm the operation described here remains correct today.)

“Please note; replacing or transfer of Mounting Studs is Not Included in MOTOR estimated work times except labor times with a specific Footnote,” CCC wrote.

As for Audatex, the DEG said users “Will need to refer to specific Audatex DBRM Guide and Section 4-3 of Audatex DBRM for specifics on Included and NOT included operations.” Based on those P-pages, it does appear as though the procedure often is included — but not always.

Sometimes, OEMs will put seam sealer or other coatings over the fasteners on a bolt-on part, according to the DEG. This means a body shop might have to spend time removing and later reapplying the coating.

“The process of removing seam sealer and re-applying as well as refinishing is NOT included in published labor times unless specifically noted in the database footnotes or labor report,” the DEG wrote in a tip tweeted July 8. “Material cost is NEVER included in labor times.”

The DEG provided three recent inquiries on this point.

On June 26, a user asked about factory seam sealer covering fender bolts on a 2015 Mercedes Sprinter. “Will require to remove seam sealer from bolts to insert tool,” the user wrote. “Seam sealer is also covering hardware on hood hinges.” 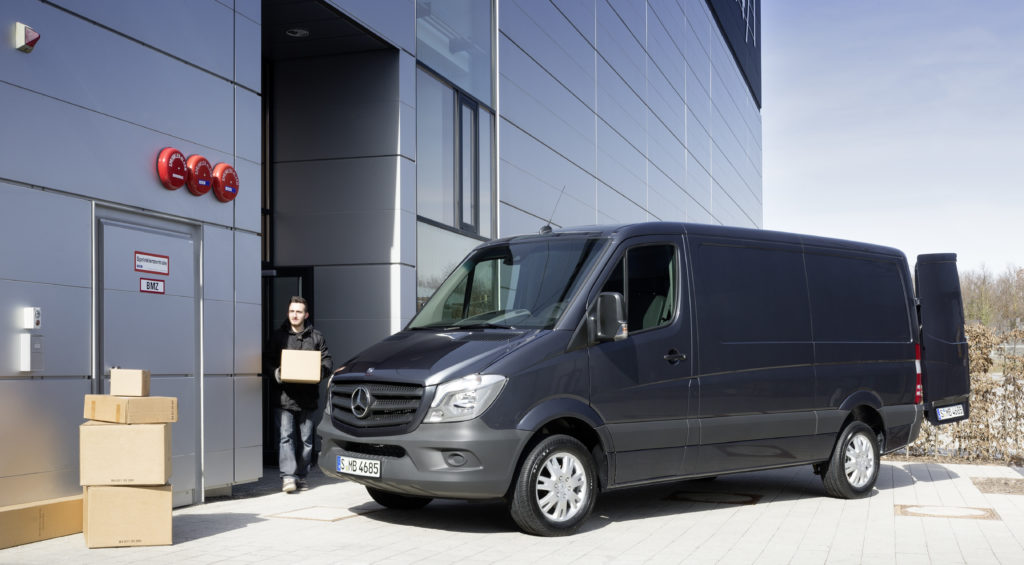 “After review, we have determined that the removal and installation of caulking/seam sealer for factory application on a fender/bolts has not been factored into the labor allowance for the fender,” Mitchell wrote.

CCC said no to all three:

The repair technician’s application time for “seam sealer/caulk” may vary depending on product, dispensing/application method and skill technician level and is therefore “Not Included.”

And a third inquiry that day asked Audatex about the same model-year Sprinter.

“Does labor for fender include to remove and reapply seam sealer on the fender bolts,” the user wrote. “Fender/ Hinge bolts are covered in seam sealer.”

Same answer. “Removal of debris, grease, corrosion, protective coatings, or other materials impeding replacement, R&I, or refinishing of parts is not included,” Audatex wrote. “Accordingly, the restoration of the coating is also not included in Audatex replacement time.”

While cautioning it was “NOT a substitute for using OEM repair information directly from” an automaker, the DEG in a tip tweeted July 15 alerted users to Audatex’s addition of hundreds of pre-defined scanning and calibration operations in the “Additional Labor” category.

“Audatex has been adding various scanning/ calibration operations to the database that may be applicable to the vehicle being repaired,” the DEG wrote. “Users can select from pre-defined calibration/ scanning operations in the ‘Additional Labor’ section of the Audatex Database. The system does NOT provide labor or sublet cost.”

The scan/calibration project has updated 422 files to offer such operations as “Additional Labor,” and 222 windshield glass files have calibration procedures.

Besides the convenience of having predefined operations, the DEG suggested Audatex’s additions could also serve as a reminder to users that a scan or calibration might be required. (Which would have to be confirmed and researched in the actual OEM repair procedures, as noted above.)

A part refinished in a separate operation than the main part doesn’t deserve overlap, according to CCC in guidance the DEG highlighted.

The user had wondered about a 2014 Toyota Tundra with at least two different colors.

“When painting a vehicle with 2 separate panels which have major panels on each color, Does the time reflect to ‘reset up’ the initial color application on the second color even though the system is continiously taking overlap starting from Major to minor panels?” the user wrote.

In a lengthy answer, CCC said no overlap should be taken.

No overlap deduction should be taken when calculating refinish time for items from this category.”

CCC said an unspecified “older Subaru Outback” had a bumper fascia a different color than the bulk of the vehicle.

It also quoted from the P-pages on color mixing and two-tone refinishing:

Please refer to the “Guide To Estimating: TWO-TONE REFINISHING (Second Color Tone Application)” for the list of Included and Not Included Operations.

The DEG in a tip tweeted Monday explained that while torquing a fastener was included in all three estimating systems’ labor times, “Labor to look up or the cost associated with locating the torque specifications is NOT included.”

Repairers who finally have seen the light and are consulting OEM repair procedures for the first time might also be surprised at the sheer number of parts and fasteners associated with torque specs.

For example, the 2019 Toyota RAV4’s hub nuts obviously have a torque spec (103 Newton-meters as of late Tuesday morning.) But did you know its side-view mirrors do too? (5.5 Newton-meters). Or that the OEM also provides torque specs for all standard bolts? (It varies based on the bolt.)

Delivering the kind of precision the customer deserves and the OEM demands can require extensive research, so the DEG’s point that this isn’t included is something a repairer must take into consideration. A shop might not plan to charge the consumer for the research time or cost of procedure access. But they still might still need to factor this time into the process when making decisions about things like shop floor logistics and delivery date.

You also need to check OEM repair procedures for another reason. “Always consult OEM Repair procedures if any fasteners must be replaced as they may be onetime use,” the DEG wrote.

While cautioning it was “NOT a substitute for using OEM repair information directly from” an automaker, the DEG in a tip tweeted July 15 alerted users to Audatex’s addition of hundreds of pre-defined scanning and calibration operations in the “Additional Labor” category. (Audatex screenshot provided by Database Enhancement Gateway)