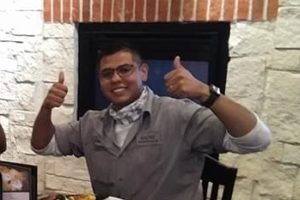 The Collision Industry Foundation on Wednesday announced a “Campaign of Caring” and encouraged the industry to support the relatives of two El Paso, Tex., mass shooting victims.

Anchondo’s son, Andre Anchondo, 23, and daughter-in-law, Jordan, 24, were among the 22 victims of an El Paso Walmart mass shooting Aug. 3. The couple is survived by three young children, according to CIF.

The El Paso District Attorney’s Office confirmed Patrick Crusius is being held without bond on suspicion of capital murder in the incident. KTXA gave his age as 21 and his hometown as Allen, Tex.

“We typically respond after natural disasters to assist our brothers and sisters in need, but this senseless tragedy has struck a family and small business owner in our industry and we encourage everyone to come together and assist them,” CIF Chairman Michael Quinn (AirPro) said in a statement. “The CIF board of trustees has unanimously agreed to support the Anchondo’s with a fundraising campaign, encouraging the industry-at-large to come forward and donate.” 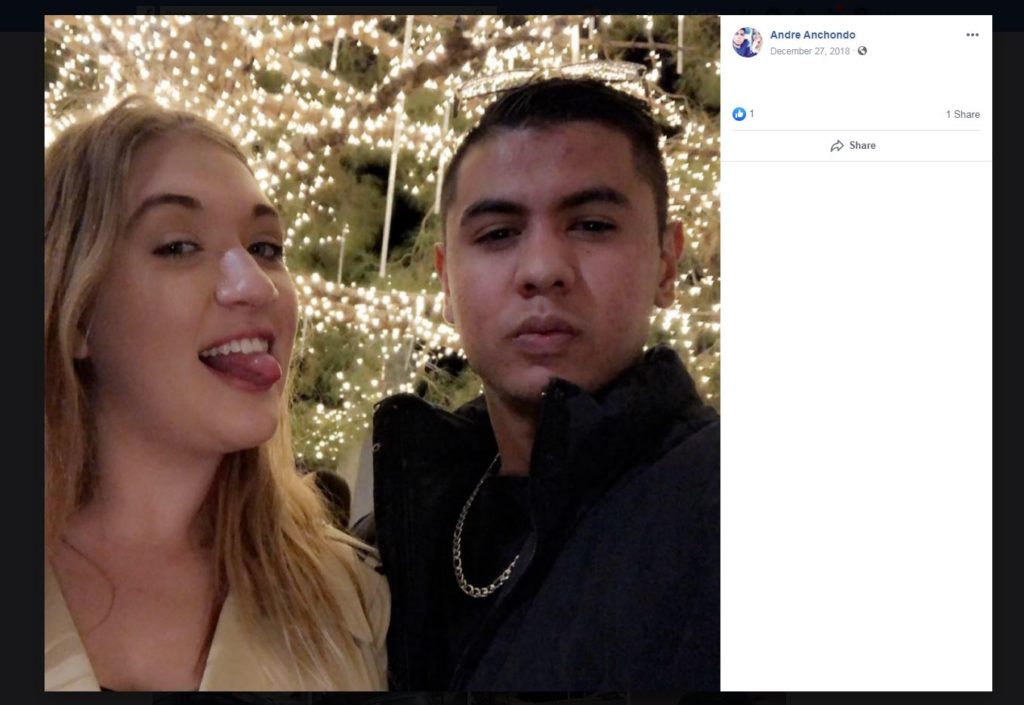 CIF will match the first $5,000 of donations to the family. “100% of the donations will be given to the family to provide for the children’s needs,” CIF wrote in a news release. (Emphasis CIF’s.)

Donors desiring to give specifically to the Anchondo family can earmark gifts to reflect this, according to CIF.

Lilia Laje of APS Color Supply and Ralph Medina of Axalta are coordinating between the family and CIF.

“CIF Trustees ask everyone in the industry to help us spread the word about this ‘Campaign of Caring’ to all in our industry, at trade events and conferences, on social media, and throughout your own organizations,” CIF board member Petra Schroeder said in a statement. “Our goal is to close out the year before the holidays with a total gift of $10,000 or more for the children. We know this industry has a big heart, so please come forward and match our donation.”

Andre Anchondo’s brother, Colormaster manager Tito Anchondo, said the body shop had been in the siblings’ lives since they were “little kids.” He said he and Andre had been sanding cars since the age of 5.

“I’m still doing it to this day,” Tito said.

Andre also served as a painter and repaired damage to vehicles, Tito said. The brothers never had a reason to go to college, for they “had business in our life.”

Aug. 1 marked Gilbert Anchondo’s 39-year anniversary owning the shop and the last time the two brothers and their father had a meal together, Tito said. 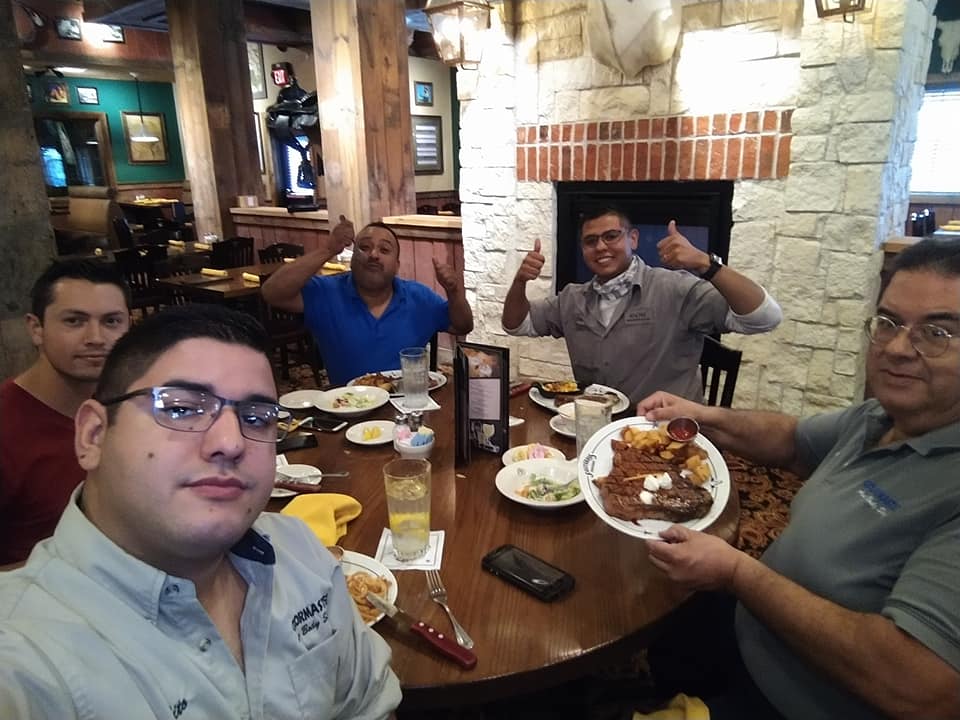 Andre left the shop about two years ago to start his own business, Andre House of Granite & Stone, Tito said.

More details about the family can be found in this moving Aug. 6 BBC News profile.

Colormaster Auto Body Shop manager Tito Anchondo, at left in red; his brother, former Colormaster employee Andre Anchondo, second from right; and their father, Colormaster owner Gilbert Anchondo, are seen in a celebration of the shop’s 39 years of operation Aug. 1. (Provided by Colormaster)