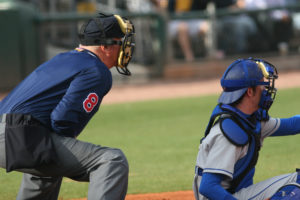 An initial State Farm residential estimate more than $14,000 below the company’s independent appraiser’s and nearly $89,000 below the final umpire award wasn’t proof of bad faith, the Seventh Circuit U.S. Court of Appeals ruled earlier this month.

“At best, it may suggest that State Farm’s first inspection was inadequate,” Circuit Judge Amy St. Eve wrote for a unanimous court Nov. 8. “But this alone does not constitute bad faith.”

The court also found the appraisal clause of the Indiana condo complex’s policy was unambiguous and enforceable.

The case involved the scope of Winding Ridge’s “Residential Community Association Policy,” but is worth noting by body shops and motorists given the parallels to issues and policy language which might arise in auto claims.

If we and you disagree on the value of the property or the amount of loss, either may make written demand for an appraisal of the loss. In this event, each party will select a competent and impartial appraiser. Each party will notify the other of the selected appraiser’s identity within 20 days after receipt of the written demand for an appraisal. The two appraisers will select an umpire. If the appraisers cannot agree upon an umpire within 15 days, either may request that selection be made by a judge of a court having jurisdiction. The appraisers will state separately the value of the property and amount of loss. If they fail to agree, they will submit their differences to the umpire. A decision agreed to by any two will be binding.

This sort of thing can be found in automotive policies as well.

In 2014, Winding Ridge hired contractor Rocklane Company to examine the 9- to 16-year-old roofs on the 33-building complex (32 condos and a clubhouse). Rocklane found 12 of the condo roofs suffered hail damage, and Winding Ridge filed a claim.

State Farm adjuster Eric Meador visited the site and agreed that hail damage had occurred, but not to any shingles. He estimated $65,713.54 in damage. Winding Ridge objected and hired Crossroads Claim Consulting public adjuster Matthew Latham, who wrote for more than $1.975 million encompassing what the appeals court described as “full replacement for all shingles, decking, metal vents, flashing, caps, gutters and downspouts on all 33 buildings.”

Meador checked out the site again and hired engineer Doug Brown to do the same. Brown found no functional damage to shingles and the granule losses flagged by Latham just normal aging and blistering, and Meador didn’t budge off the initial estimate.

Kurt then produced a November 2015 letter from shingle manufactuer GAF stating the OEM had discontinued the shingle, and the new replacement options wouldn’t match the color of the remaining old shingles. However, according to the court, Winding Ridge never brought that up to State Farm before.

Kalemba refused to change his award, stating that his job was to examine damage and “matching issues are in the realm of policy coverage issues which are not a part of this appraisal process.”

Scott signed off on Kalemba’s decision, and State Farm cut the check for the amount represented. 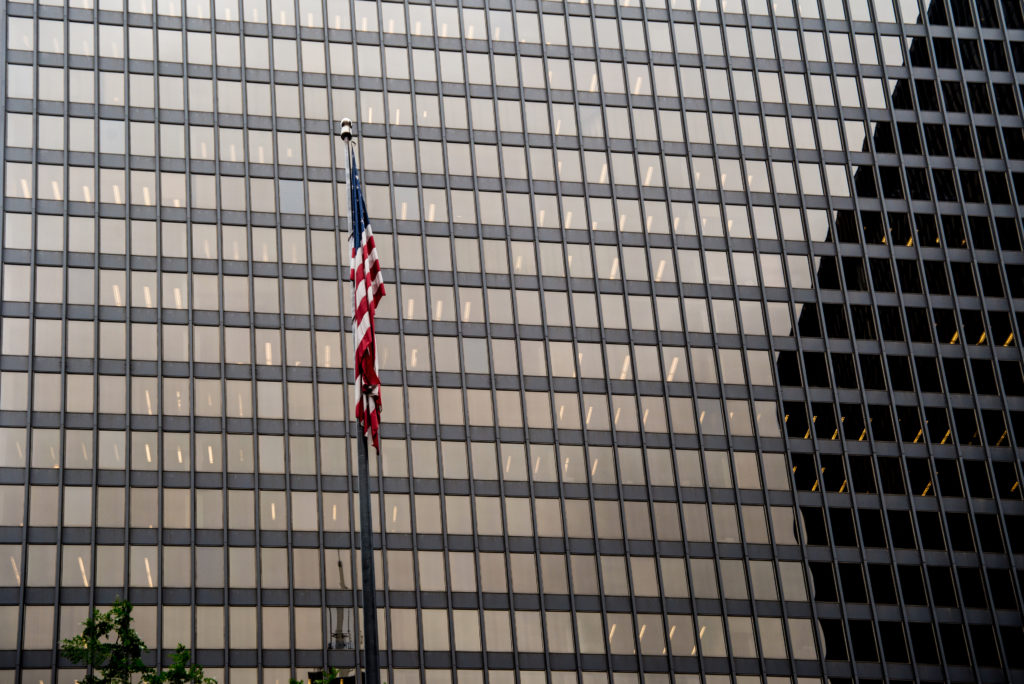 Winding Ridge at some point during the claim had taken out a $1.5 million loan to redo the shingles on all 33 building, and it ultimately sued State Farm for $1.5 million plus both loan and prejudgment interest, claiming breach of contract, bad faith and promissory estoppel.

Winding Ridge appealed and argued the policy was ambiguous, which the court rejected. The complex also argued that the umpire mistakenly determined the level of the loss.

“Winding Ridge has not identified any exceptional circumstances such as unfairness, manifest injustice, fraud, collusion, or misfeasance that would warrant setting this award aside,” the opinion authored by St. Eve states. “Second, the mere presence of coverage disputes (like matching shingles) in addition to an amount of loss dispute does not negate an appraisal award.”

St. Eve and the other judges also disagreed with the condo that issues of material fact existed. She wrote that Winding Ridge’s own appraiser only found full shingle replacement on 13 roofs, and both State Farm’s appraiser and the umpire agreed that some damage merited covering on those 13 roofs.

“The award compensated Winding Ridge for 20% shingle replacement on those buildings,” St. Eve wrote. “The fact that Winding Ridge independently replaced the shingles on all 33 buildings for $1.5 million while its claim was pending does not obligate State Farm under the policy or mean State Farm breached the policy.”

The final award also “plainly resolved the entire claim,” not just 13 buildings worth of the claim, she wrote.

St. Eve’s ruling also suggests that auto policyholders shouldn’t sit on new information that might matter to the claim. According to the court, even if that evidence existed prior to the umpire’s decision, a policyholder can’t get a do-over on the appraisal process. In examining the revelation from GAF that no matching shingles existed anymore, St. Eve wrote:

Winding Ridge’s matching shingles argument was untimely. It tendered the initial claim to State Farm in April 2014. The parties inspected the property several times before Winding Ridge demanded an appraisal. During the appraisal process, the appraisers and umpire inspected the property, and the umpire reached a proposed award on April 30, 2016. It was not until May 20, 2016 that Winding Ridge’s appraiser first reported that the shingle manufacturer discontinued the original shingles. Winding Ridge could have raised this issue on November 18, 2015, six months earlier, when it received a letter from the shingle manufacturer GAF stating that direct replacements are not available. It did not. To permit this kind of second guessing would only frustrate the purpose of a binding appraisal in the first place.

The appellate court also threw out Winding Ridge’s argument that it would have had matching roofs if the hail damage hadn’t occurred, since the condo hadn’t brought up that issue before the district court. (You can’t generally raise an issue during the appeal if you didn’t do so in the lower court, according to St. Eve.)

State Farm went through the appraisal process as demanded and paid the amount of the umpire’s claim, St. Eve also wrote regarding bad faith.

In Indiana, bad faith requires a plaintiff prove both that the insurer knew their denial was illegitimate and knew they were culpable, according to St. Eve.

“This is a high burden of proof,” she wrote, echoing the Indiana Supreme Court in Inman v. State Farm.

The Seventh Circuit Court of Appeals is located in the Everett McKinley Dirksen Federal Courthouse in Chicago. (Rex_Wholster/iStock)