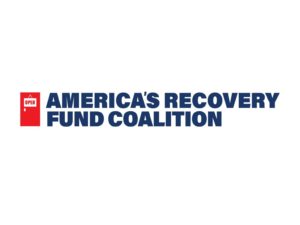 The Society of Collision Repair Specialists and more than 100 other business organizations have teamed up to create the America’s Recovery Fund Coalition and request federal “medium-term” aid for companies during the COVID-19 coronavirus recovery.

“Existing programs like the Paycheck Protection Program were a well-intentioned effort to help defray the impact of the COVID-19 economic crisis, but we must build upon the current options and address the overwhelming need for additional capital support to businesses,” the coalition wrote in a Sunday letter to officials including Republican President Donald Trump; House Speaker Nancy Pelosi, D-Calif.; and Senate Majority Leader Mitch McConnell, R-Ky. “A broad-based, efficient recovery fund that does not pick winners and losers is the best path forward. Without such a fund, our retailers, theatres, restaurants, and many other industries will be decimated – and our communities will be poorer both economically and culturally as a result.”

“We have 17 full-time employees. Since the shutdown orders were issued, our business has declined by 70 percent. Acquisition of a PPP loan allowed us to hire everyone back full-time, putting our staff to work on projects that will ultimately make us stronger. This gives me a lot of hope, but that reservoir of hope is limited and could run dry, along with our cash reserves, by the end of the summer,” Bonfire Brewing owner Andy Jessen said in a statement shared by the coalition. “Right now, it’s unclear when restaurants or bars will open again at full capacity. Without beginning to recapture at least some of our business, cash will continue to evaporate rapidly. By the end of next month, our negotiated debt service deferrals and concessions from vendors will expire. Without additional support of some kind by the end of the summer, we’ll be forced into layoffs and ultimately, the viability of our business will begin to come into question.”

The coalition represents more than 30 industries which employ more than 45 percent of the national private workforce, which could give it significant clout on Capitol Hill. It said it was already discussing the matter there.

“We’re in ongoing, positive talks with Members of Congress about the dire need for America’s Recovery Fund,” coalition spokesperson Sabrina Siddiqui said in a statement. “All around the country, businesses need help, they need access to capital, and they need it right now. We look forward to continuing to work with the Hill on solutions to address the tremendous, widespread need.”

Congress appropriated more than $650 billion for the PPP program, which involved 1 percent, two-year, Small Business Administration-guaranteed loans for up to about 2.5 months of payroll (capped at $10 million). The government will forgive the amount if the business meets certain conditions. It must spend 75 percent of the funds on payroll and the rest on payroll or other eligible expenses during an eight-week period.

As of May 1, the second round of PPP funding has seen nearly $176 billion gross spread across more than 2.2 billion loans from 5,432 lenders — meaning the second wave of funding is more than halfway tapped out.

The America’s Recovery Fund concept is still in the preliminary stages, but a coalition spokesperson shared the broad strokes of the organization’s vision to date:

The fund would dispense forgivable loans. At this point, the coalition doesn’t have a sense of the size of the fund itself, but it sees the program ceasing whenever the national emergency does.

Recipients could put the funds towards expenses other than payroll if they desired, such as managing new COVID-19-related requirements or meeting debt obligations.

“We believe the fund should be designed to help businesses maintain ongoing capital obligations during the prolonged crisis and the next months of economic healing, enabling employees to continue receiving pay, maintain benefits, and help employers rehire former employees while workplaces get back on their feet and safely reopen to the public,” the coalition wrote to congressional leaders, Trump and Treasury Secretary Steven Mnuchin. 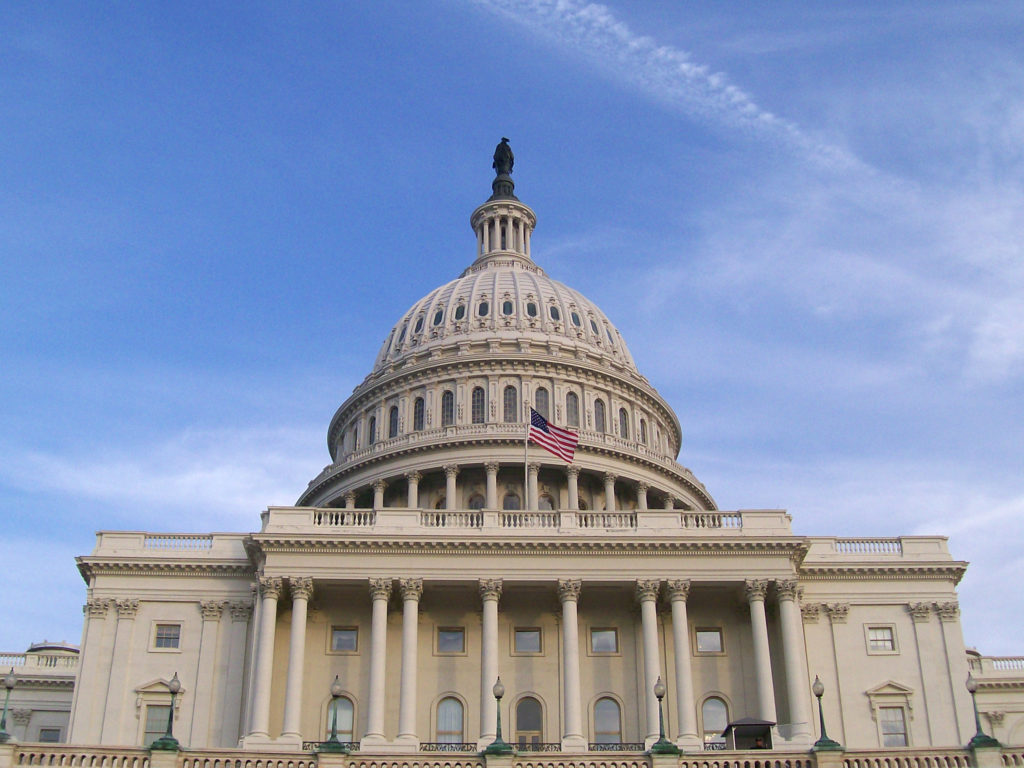 The coalition spokesperson described a program open to its large member businesses as well as tiny ones and offering larger maximum forgivable loans than were available under the PPP. (As noted above, PPP loans generally were to cap at $10 million and only be available to companies with less than 500 employees.)

“As the CEO of a regional chamber of commerce, we are working with businesses daily to manage this new normal. The PPP and EIDL loan programs are a good start but they are only a temporary band-aid,” Patrick Ellis, CEO of coalition member Murrieta/Wildomar (Calif.) Chamber of Commerce, said in a statement. “There needs to be a long-term plan on how to make sure our local economies are not destroyed by the collapse of small and mid-size businesses. The formation of a Recovery Fund would ensure the assistance needed to save the backbone of our country.”

The coalition desires robust oversight of the program, according to the spokesperson. They described a fund helmed by a special administrator selected by Congress and an oversight board appointed by Congress. This oversight might include access to recipients’ financial records needed to verify the company is playing by the rules.

The program would ensure a few large companies didn’t clean out the fund’s capacity, even if they had a legitimate need, the coalition spokesperson said.

Industries within the coalition are likely to rebound at different paces once the COVID-19 threat abates and lockdowns end. This raises the concern that an industry which recovers quickly would have received a bunch of funds they no longer need.

The coalition spokesperson said details weren’t finalized, but clawback provisions could be a possibility.

For those curious about collision repair’s rebound potential, 3M on Wednesday shared a prediction from Aranca that the automotive aftermarket would ultimately be down 12 percent for the year. The second quarter would see claims down 50-70 percent, but crashes would rise in the second half of the year and reach 85 percent of normal by Q1 2021.

Correction. The American’s Recovery Fund Coalition gave us new information on its proposal. The proposed funds would be forgivable loans, and the special administrator would be appointed by Congress. The article has been corrected to reflect this.

Correction: An earlier version of this story incorrectly described PPP loan revenue usages. It now appears that the loans can only be used for certain expenses, regardless of whether the recipient seeks to have the loan forgiven. The story has since been edited to reflect this.

The U.S. Capitol is shown. (ampueroleonardo/iStock)