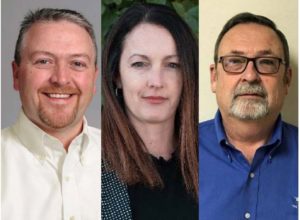 Voters on Monday selected one incumbent and two newcomers to serve the auto body repair industry on the Society of Collision Repair Specialists board for the next three years.

Alley told an SCRS virtual open board meeting Monday that from a personal perspective, her time on the board was an “amazing experience” and “probably one of the best things professionally I’ve been part of.”

Professionally, she called it “really exciting coming together with people who are so passionate” about items “you deal with on a daily basis.”

She said it’s been nice to see the results of her past five years of work and she would “just like to continue to be part of that.” 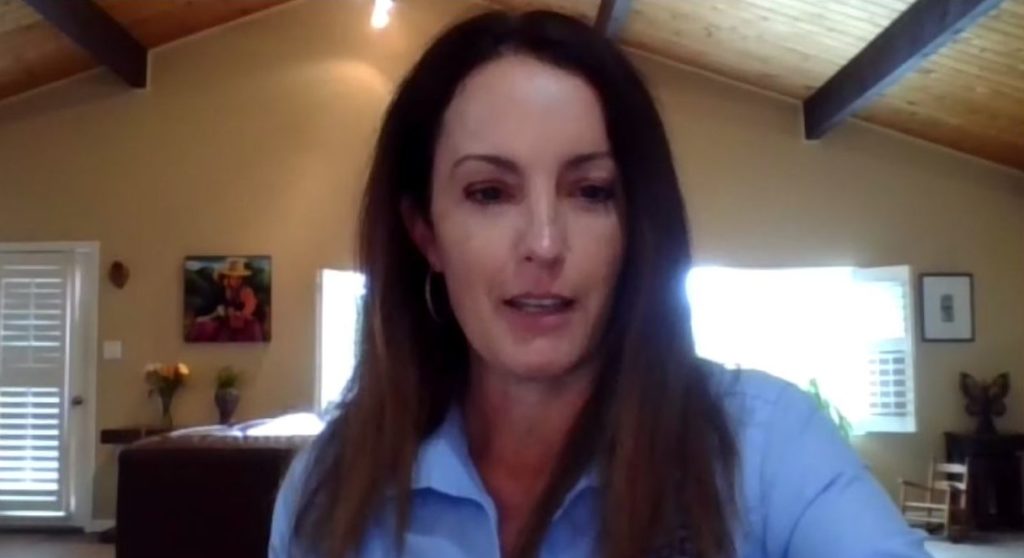 Noting that he spent elementary school summers at his father’s auto body shop, Adams on Monday called it “really awesome” to watch the segment grow from an “industry of roughnecks” in the 1980s to the “levels of professionals” found in 2020.

Adams, the vice president of the Kansas Auto Body Association, said he had a “passion for serving.” He said he wanted to join the SCRS board to advocate and teach “an industry that I’m very passionate about.”

Adams also noted his experience as both a direct repair program and non-DRP facility and said he understood the “benefits and risks” of both business models. (Currently, he holds no insurance affiliations). He said he felt he “would be a good advocate for our industry.” 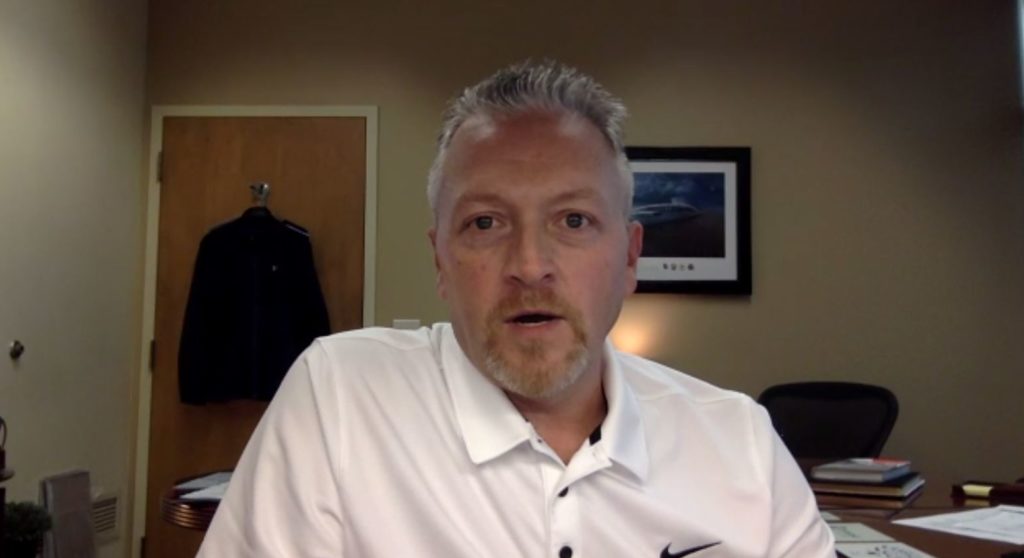 Mosley said he owns an aircraft refinishing facility as well as two body shops, but “my heart is in the collision repair industry.”

He said he wants to help promote SCRS, which was “promoting the interest and the welfare” of the auto body repair segment, and help everyone dependent on the industry make a living. He noted that he’d traveled to Washington to advocate on issues.

“If you vote me in, I’ll go to work,” Mosley said, promising to be among the “hardest-working guys you ever ran into.” 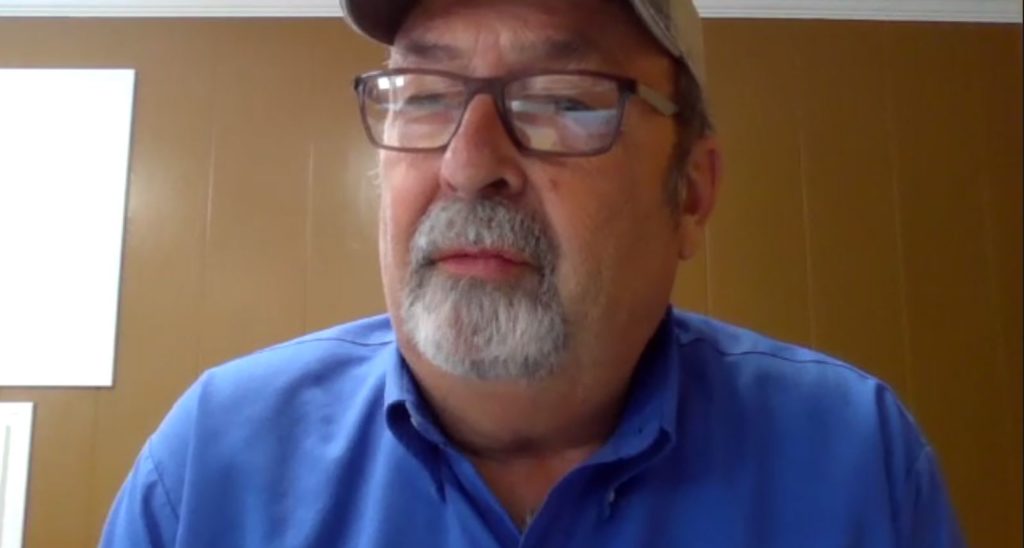 “The board extends our sincere appreciation to our outgoing board member, Trace Coccimiglio, for his  commitment and the energy he’s brought to the conversations over the past three years,” SCRS Chairman Brett Bailey (A&B) said in a statement Wednesday. “This board becomes a lot like a family, and it’s always exciting to see that family grow, but it’s not without a pause of appreciation for all those who’ve invested their time and their hearts into the work around the table. It’s our sincere hope that we see his return to the board in the future.”

“I have learned so much from being a part of this organization,” Coccimiglio said in a statement Wednesday. “The people behind SCRS are truly what make it such a special organization within this industry. They care more than most will ever know, and I’ve gained so much just from being a part of the process. I know the good work that SCRS has done, and it’s been incredibly rewarding to be a part of.”

Bailey (A&B) on Monday called the field “five outstanding candidates,” each of which would have brought an “off the charts” wealth of knowledge to the board.

McFarlin had sought the SCRS board in 2019 during his time at his previous employer I-CAR.

“Persistence is key,” he said.