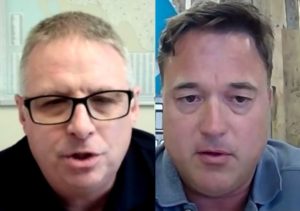 Ranken automotive collision repair Chairman John Helterbrand said his college had found employers received students with issues like few soft skills, weak worth ethics and a lack of hands-on ability on one area. It also learned that students felt unprepared.

Schools suffered from outdated curriculum and delivery methods, and some failed to provide the practice students needed, he said.

Trade school graduates would leave an employer, or even a school’s program after a short while, according to Helterbrand. When Ranken asked about the departures, it learned that students — now coming from a generation that wants to make a difference in their workplace — often didn’t understand the culture or became lost in the system, he said. Some employers and employees had even driven good students out of the program with the “short-sighted” notion that education can’t teach everything, he said.

About three years ago, Ranken launched its pilot program to improve collision education. It drew inspiration from successful OEM education programs from companies including Ford, Toyota and Honda — programs that motivated students and helped them along the way, Helterbrand said.

Ranken learned that the OEMs base their programs on a “foundational model,” according to Helterbrand: Start students out on basic tasks and advance from there — and the student is productive on “Day One.”

The college’s new program runs in eight-week blocks: Eight in a classroom, and then eight in a paid internship. Some students finish the whole thing in four semesters; others need five, Helterbrand said. 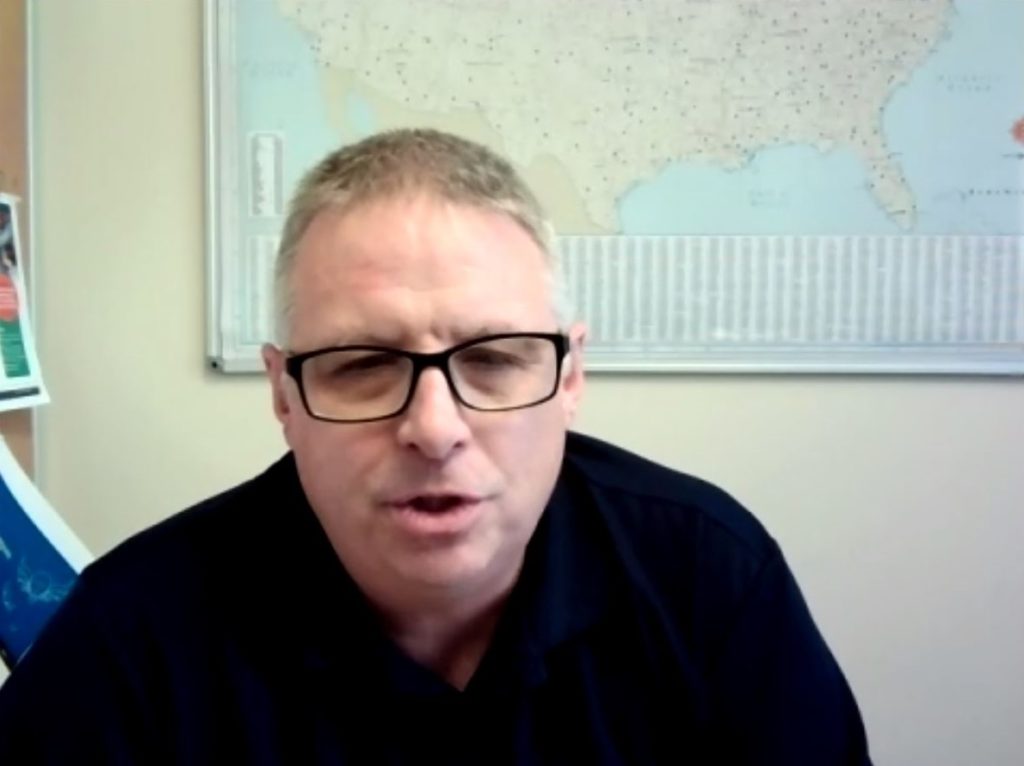 The student keeps track of his or her time with the mentor and their progress through the program, and the mentor is informed of the student’s capabilities before the internship begins so that mentor isn’t overwhelmed.

Ranken also noticed that the interns “were gathering shop culture” during the work. The students could work on small tasks and “felt like they were part of something.”

Though mentors are asked to help students with hands-on skills, Ranken wants to handle the actual educating itself, Helterbrand said. He noted that one of the worst things Ranken could do was assign a student to a mentor who teaches them something incorrect.

Ranken doesn’t want students “digging into people’s toolboxes” and so it provides them with tools.

“The students do get tools,” Helterbrand said.

Helterbrand said Ranken also worked with ALLDATA to provide each student a subscription. He said many ask, “‘Why is that important?'” and he likened the alternative to a student without a textbook. It was important to teach the student process, which according to Helterbrand was the second most important item, behind safety.

Helterbrand said Ranken tried to introduce different elements of OEM procedures every semester and teach students from “Day One” that the automakers “rule the actual repair process.” Its message was that unless “your boss” said otherwise, follow OEM procedures. While Ranken relied on the industry, students needed to understand that for a “large job,” a repairer should probably check the OEM website in case an update had been posted, he said.

Matrix CEO Dustin Peugeot called his program’s style “progressive” and “hands-on,” with a goal that it felt “hip and edgy.” Students need to be proud of their training and education, he said, and also noted how fostering positive views about entering the trades among students and supporters made life easier.

Peugeot called the program “80 percent hands-on” and said he felt less than 80 percent of the time in a shop was a disservice to the students. He said a focus was hands-on efficiency, whatever pay structure the student ultimately joined — otherwise, it wouldn’t prepare graduates for real life.

Matrix’s main program is a 20-week one it felt produced “incredibly valuable” employees. Students typically beginning a paid internship by Week 2-3, and those internships led to a full-time job about 95 percent of the time.

Like at Ranken, the student gets a tool set early — Day 5, right after learning about safety, Peugeot said. On Day 6, Matrix explains how the students have incorrectly organized it for efficiency, he said. 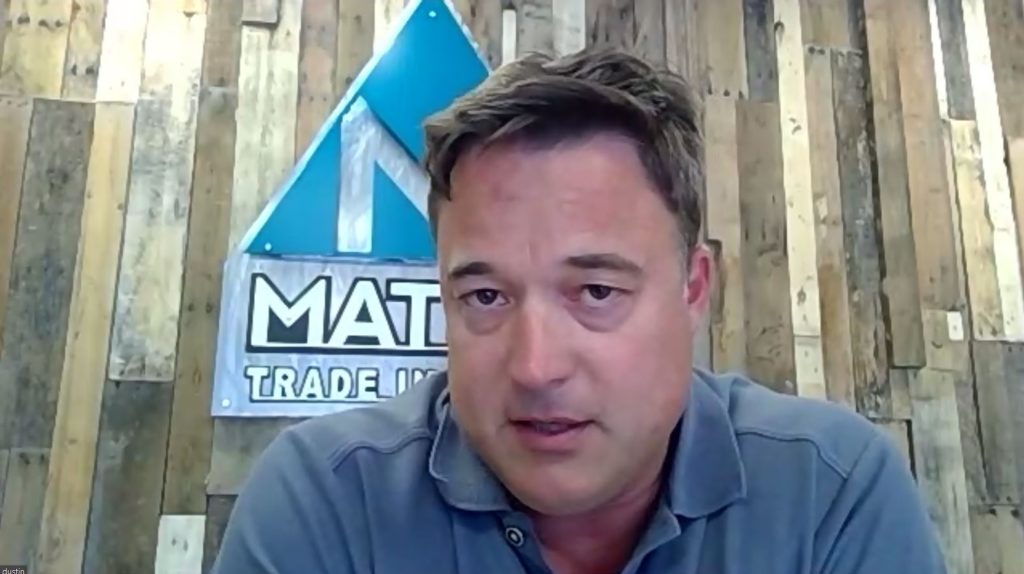 However, distributing that information was difficult, he said. “Logistically, that can be a nightmare,” for a Matrix student was expected to be producing while they work in a real-world shop.

Peugeot said Matrix has been in contact with OEMs to obtain specific repair processes, such as recalls or repair and recalibration procedures. He said the school is seeking a way for OEMs to deliver content to the shop and see if shop personnel are using it, while simultaneously offering that visibility to a shop owner.

Matrix also tackles the tech shortage by developing talent within a shop’s existing personnel, and Peugeot said aiding repairers in “growing individuals” comprised much of its business.

The school offers six “upskill efficiency boot camps” which can span 30 hours over four days and take less than 30 days for an ROI, according to Peugeot. He said it wants shops to develop their own people first and foster a relationship where Matrix can fit certain personalities and skills to that individual location. This could benefit “the grumpiest, oldest, angriest, knowledgeable technician” all the way to a rookie, he said.

Peugeot said an employer with a reputation for internal growth made invitations to work for the shop “contagious.” Students have a reason to recruit peers, he said, noting that Matrix had “wonderful” wins in that regard.

He said the school felt retention was the best recruiting tactic.