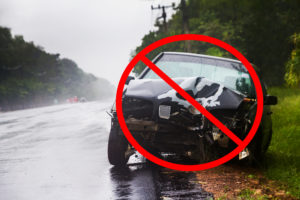 Is the insurer giving your customer grief about reasonable storage charges related to their vehicle’s time in your auto body shop?

The customer’s incurral of those charges might actually have been approved by their policy — and even might be doing the insurer a favor — a state collision repair trade group pointed out last month.

Alliance of Automotive Service Providers of New Jersey Executive Director Charles Bryant on Aug. 19 recalled a recent situation where a body shop received a wreck. The insurer insisted the repairer send in pictures of the vehicle. While the shop normally wouldn’t perform that work, it made an exception given the COVID-19 coronavirus pandemic.

The repairer wrote a sheet for $8,000, while the insurer produced one for $1,300, declaring it all they could justify from the photos, Bryant said during a virtual town hall meeting. Fine, the auto body shop said: Come out and inspect it in person to see the damage.

The shop billed for storage for the three weeks of “‘jerking me around.'” The insurer refused to pay anything before the date they declared the car a total.

“It became a total loss when the two cars hit each other head-on in the middle of the street,” Bryant said. It has nothing to do with the date of the last estimate, for the car had experienced no additional damage between the crash and then.

“It didn’t get hit again when it got to the shop,” Bryant said. The vehicle was a “total loss from the beginning.”

The insurer “played the picture game” repeatedly, he said.

If a storage issue like this happens, the repairer, customer and insurer might wish to review the car’s policy. Typically, there’s a “duty to protect” concept housed within New Jersey contracts, according to Bryant.

Bryant provided us a copy of language from a New Jersey policy for No. 1 insurer State Farm:

When there is a loss, you or the owner of the covered vehicle must:

a. protect the covered vehicle from additional damage. We will pay any reasonable expense incurred to do so that is reported to us; (Emphasis removed.)

In the event of loss the insured will:

… Protect the auto, whether or not the loss is covered by this policy. Further loss due to the insured’s failure to protect the auto will not be covered. Reasonable expenses incurred for this protection will be paid by us. (Emphasis removed.)

A person seeking coverage must:

… take reasonable steps after a loss to protect the covered auto, or any other vehicle for which coverage is sought, from further loss. We will pay reasonable expenses incurred in providing that protection. If failure to provide such protection results in further loss, any additional damages will not be covered under this policy. (Emphasis removed.)

Bryant noted that his state’s Department of Banking and Insurance even tells customers to protect the car for the insurer.

It gives similar direction to third-party claimants, instructing them to:

Protect your vehicle from further damage and limit your losses. If you don’t, the insurer could refuse to pay for any subsequent damage. For example, if your vehicle’s fender is damaged in an accident that causes it to rub against the tire, you have an obligation to make emergency repairs to the fender so no further damage will result to the tire. It is important to save all receipts for any emergency repairs as these can be submitted later to the company as part of your claim.

Bryant said it’s “real, real clear” from the duty to protect provision that the New Jersey insurer must pay the charges for storage.

Bryant noted that everyone looked at storage in the context of a total loss. But storage could also accrue while waiting on an insurer to act for a repair, according to Bryant. 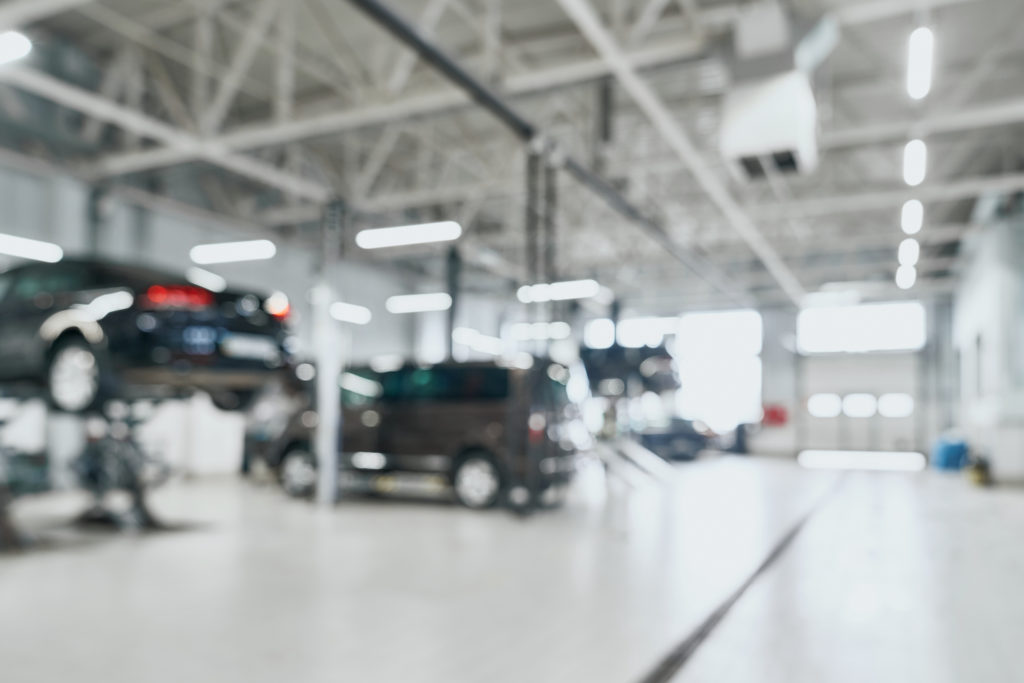 He quoted the 1974 New Jersey Superior Court decision in State Farm v. Toro:, emphasizing an reference to a “repair.” The relevant passage states:

Many policies of automobile insurance obviate the need to resort to a common-law damage formula by including a “protection of salvage” or “duty to protect” clause, under which any act of the insured in recovering, saving and preserving the property, in case of loss or damage, shall be considered as done for the benefit of all concerned, and all reasonable expenses thus incurred constitute a claim under the policy. Under such a provision towing and storage charges have uniformly been held to be recoverable. The towing and storage charges herein sought would have been covered by the “duty to protect” clause contained in the general section of the State Farm policy but for the fact that the insured was involved in an accident with an uninsured motorist.

In the absence of a “duty to protect” clause applicable to the uninsured motorist endorsement the court considers the towing and storage charges to have been naturally and proximately caused by the accident under the rule of Hintz v. Roberts, supra. They are damages which the insured is “legally entitled to recover.” It is highly foreseeable that the owner of a damaged vehicle will have to tow it from the scene of an accident and store it at some location to await repair. Policy exclusions notwithstanding, an insured is entitled as part of his property damage claim to reimbursement of the expenses incurred in protecting his insurer against further property loss and safeguarding the damaged vehicle by application of general principles of law. A tortfeasor (third-party claimant), as well, would expect his victim to take reasonable measures to safeguard damaged property.

Insurers in New Jersey also have to also give three working days before stopping storage on the consumer, Bryant said. Bryant said this must take the form of a “written notice” and be placed in the claim file.

“If your vehicle is not drivable after an accident and is towed to a storage facility, the storage facility will charge you a daily storage fee,” the DOI’s first-party FAQ states.”Your insurance company must give you 3 working days notice before they stop paying for storage charges in order to give you time to move the vehicle to someplace where you won’t incur storage charges.”

The third-party FAQ echoes this: “You may be charged a storage fee by an auto body shop or a storage facility. The insurance company must give you 3 working days’ notice before they stop paying for storage.”

An New Jersey insurer also can’t just send a pre-emptive stop storage letter without looking at the car, according to Bryant. The policy says they have to pay storage, and if they eventually own the salvage, then “you’re protecting them,” he said.

All that said, shops in New Jersey and beyond who do charge storage should make sure they review state laws and regulations related to the practice. For example, New Jersey Administrative Code 13:21-21.14 does demand all storage charges be communicated to a customer upfront.

“Every auto body repair facility that charges a fee to store a motor vehicle on its premises shall disclose in writing, as soon as practicable, the amount of such storage charge to the customer on a per diem basis,” the rule states. “Written notice of such storage charges shall be included in the repair authorization.”

Auto insurance policies might contain a duty to protect the property following a loss. (sumroeng/iStock)

Auto insurance policies might contain a duty to protect the property following a loss. This could include repairable vehicles as well as total losses, Alliance of Automotive Service Providers of New Jersey Executive Director Charles Bryant said. (SerhiiBobyk)