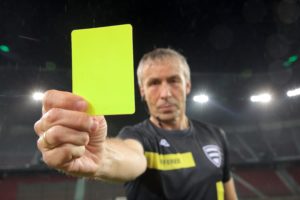 7. Failure to cancel, non-renew, decline policies in accordance with requirements

Wolters Kluwer senior compliance counsel Kathy Donovan told a Sep. 8 webinar that claims problems were represented in about 68 percent of Department of Insurance determinations of noncompliance or “negative or adverse findings.”

We took a close look at the No. 1 problem — blown deadlines to take action or respond to communications — in another article; check it out here. But the other claims issues on the list offer insight for insurers, customers and shops as well. We’ll look at the three that might matter during a repairable vehicle claim. 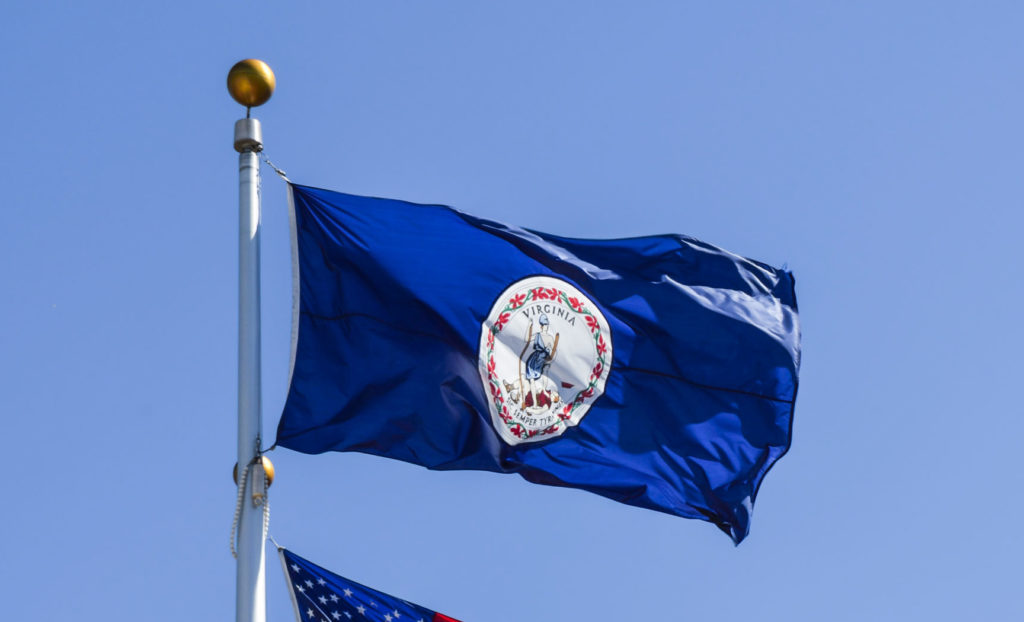 No. 2, “Failure to issue correct payments and/or compliant denial notices” likely evokes a common collision repair frustration. Based on Donovan’s presentation, your state might not be happy about such behavior either.

Many denial notices need “reasonable reasons” listed and describe a customer’s rights to review it with a department of insurance and appeal, according to Donovan.

Donovan presented an example of the Virginia Bureau of Insurance alleging Progressive violated “§ 38.2-517 A of the Code of Virginia. The company set unreasonable and/or arbitrary limits on what it would allow for reimbursement of paint and materials to repair a vehicle.”

Progressive challenged this, but the VBI wouldn’t delete the accusation.

“Progressive disagrees with this observation,” the insurer replied. “Please see Review Sheet 948115832 and the Company’s explanation for the miscommunication related to the claim, including the fact that repair was completed in a different state. In addition to the question of whether Virginia law applies to a repair completed in another state, this claim was paid in full and no cap was applied.”

“The violation for ClaimVehPPA948115832, CPA067, remains in the Report,” the VBI replied. “The estimate, written in Virginia, contains a paint cap. The amount of payment by the Company is limited to the amount noted as the paint cap.”

The state DOI did not ultimately allege a violation of 38.2-517, and it’s absent from the settlement the state ultimately reached with Progressive. Under the terms of the deal, the insurer admitted no wrongdoing.

Donovan said the paint and materials issue arises sometimes in other states too.

Donovan also told the webinar of a Connecticut Insurance Department report that AIG failed to educate the consumer and pay for loss of use.

“This is something that you see perennially” in Connecticut, she said of the omission of a loss of use payment.

“It was also determined that the company did not consider loss of use in the settlement of automobile property damage liability claims as per Connecticut Regulation 38a-334-2(c) and 38a-334-5(a) and Bulletin CL-1-07,” the agency wrote. “The file documentation did not show evidence claimant was advised they were entitled to loss of use compensation. The company has since developed a letter they now will send to claimants in which it will advise they are entitled to loss of use compensation.”

AIG ultimately entered into a consent order settling the matter but admitted no wrongdoing.

As far the failure to notify the customer about loss of use compensation, “you see this a lot too” in multiple states’ examinations, she said. An insurer’s documentation should include proof of compliance, she said. 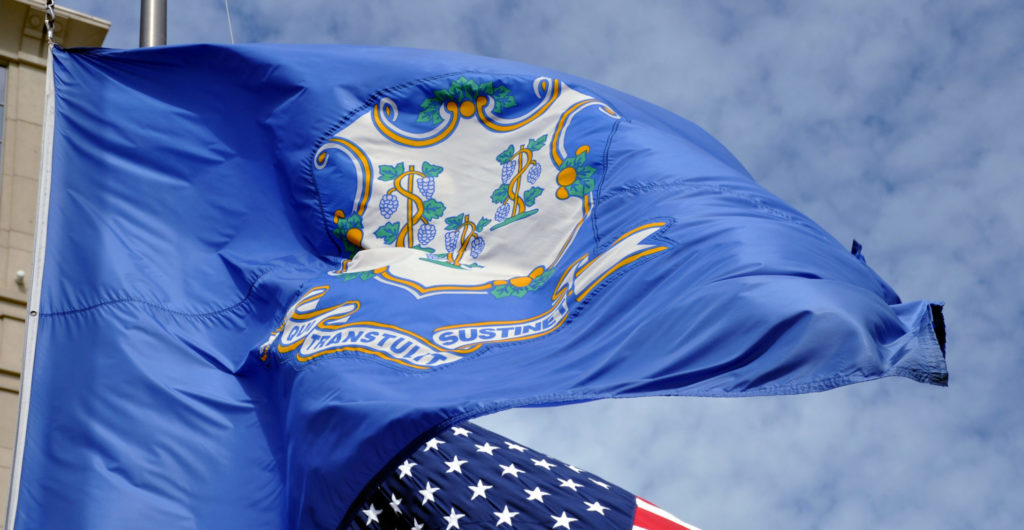 Donovan also used an example from Vermont to flag the issue of an insurer incorrectly failing to waive a deductible.

“Title 23 V.S.A. § 941 sets forth the statutory requirements for insurance against uninsured motorists,” the Vermont Department of Insurance wrote in a settlement it had reached with State Farm. “Under this provision, a deductible of $150 is permitted only if the claimant does not have collision coverage for his or her motor vehicle.[1]  If the claimant does have collision coverage, no deductible is permitted.  A violation of this provision of Title 23 constitutes a violation of 8 V.S.A. § 4723 pursuant to 8 V.S.A. § 4724(9)(F).

“As a result of its investigation, the Department concludes that Respondents’ systems and policies were insufficient in that some insureds were not clearly notified of all applicable policy coverages and conditions, which constitutes a violation of 8 V.S.A. § 4723 pursuant to 8 V.S.A. § 4724(9)(A).”

“The examiners found six violations of § 38.2-510 C of the Code of Virginia,” the VBI wrote of motorcycle claims. “The company failed to disclose the required aftermarket parts notice to the vehicle owner on the estimate of repairs or in a separate document.

“These findings occurred with such frequency as to indicate a general business practice.”

Progressive didn’t dispute this one, but it did challenge a similar report about a single alleged violation regarding automobile claims.

“Progressive disagrees with this observation,” Progressive wrote. “The Company provided the Examiners with a copy of the repair authorization that contained the required aftermarket parts disclosure. Please see Review Sheet 167393529 and the accompanying document which included the required disclosure.”

“The notice was not on the estimate,” the VBI wrote back. “The repair authorization states that ‘…part not made by the original manufacturer’ ‘may’ be included on the estimate. The estimate clearly included after-market parts and therefore the word ‘may’ was not in compliance with the notice required by the statute.”

But it’s unclear if the single auto claim actually made it onto the final settlement. The document speaks of 38.2-510 C violations that “indicate a general business practice.”

She also highlighted an instance where a company’s notification, rather than the absence of one, constituted a violation.

West Virginia accused Illinois National of a single instance where it “recommended that the third-party (claimant) make claim under their own policies solely to avoid paying the claim under the insurer’s insurance policy, in violation of W. Code St. R § 114-14-6.13.”

The insurer didn’t challenge the allegation, and the state noted that it wasn’t a common behavior. It wasn’t included in the conclusions of law or final order.

Another interesting disclosure Donovan mentioned involved the California Department of Insurance flagging a failure to ask a claimant if a child seat was in the vehicle at the time of collision. Anecdotally, the issue “comes up over and over again,” she said.

Donovan noted two California total loss issues: Attempting to calculate cash value using 13 vehicles far out of the San Diego market area and only three within it, and a lack of notice that an inability to buy a comparable car with the settlement could allow a consumer to reopen the claim. She called the latter consumer right “very specific to total losses.”

She also highlighted a carrier’s alleged failure to include a $6 salvage title fee in Utah as part of a total loss settlement. 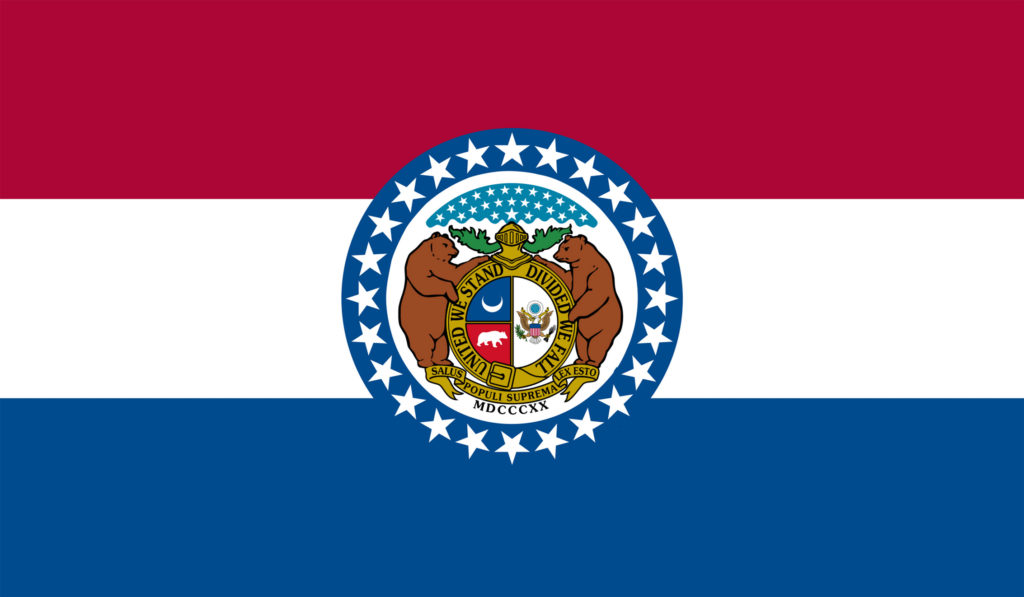 Insurers might not put shaky assertions in writing or explain their rationales for denials. But internally, they might have to keep a record of such interactions and philosophies — and regulators might take exception if they don’t.

Donovan showed how the Missouri Department of Insurance alleged how the insurer IDS “failed to develop a system that would explain the reductions that were applied to claim settlements concerning depreciation. The life expectancy, age, and condition of the building and personal property items damaged, were not shown on the estimates. In addition, there was no depreciation schedule used that would show how the reductions were made. Therefore, the examiners were unable to determine if the claim settlements were fair and equitable, because the depreciation reduction amounts could not be determined.”

IDS executed a settlement with the state but admitted no wrongdoing.

A Missouri flag is shown. (Viktorcvetkovic/iiStock)