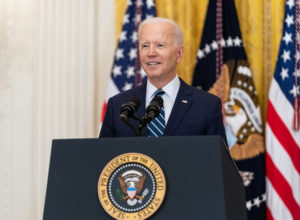 The Society of Collision Repair Specialists and more than 100 other trade groups have written a letter to lawmakers warning that repealing the “stepped-up” tax policy could hurt family-owned businesses.

Normally, an asset’s appreciation would be taxed as a capital gain when sold, according to Ernst & Young, whose research the coalition cited in their letter to lawmakers. However, capital gains taxes aren’t imposed on assets received as inheritance, and heirs receive a further break in that the asset would be given a “step-up of basis,” according to the Ernst & Young analysis prepared for the coalition and shared with the lawmakers.

Under the step-up rule, a heir who later sells the inherited asset would only face capital gains taxes on the difference between the sale price and the asset’s worth at the time of inheritance, according to EY. All appreciation between the time the business owner purchased the asset and the time of their death is ignored by the IRS, EY wrote.

An example offered by the accounting firm demonstrates how this could benefit a small family business like a body shop:

For example, suppose a business was purchased for $1 million and valued at $5 million at the time of the owner’s death. Under current law, there would be no tax on the $4 million appreciation that accrued during the owner’s lifetime. The heirs would take the $5 million value of the business as tax basis – the basis would be “stepped-up” by the $4 million unrecognized capital gain without having to pay tax on that gain. Were the heirs to sell the business in a future year for $7 million, they would owe capital gains tax on just the $2 million in appreciation under their ownership.

The coalition warned Sens. Ron Wyden, D-Ore., and Mike Crapo, R-Idaho, and Reps. Richard Neal, D-Mass., and Kevin Brady, R-Texas, that repealing the step-up rule could devastate a family business. Heirs who inherited the company and planned to keep running it after their relative’s death would instead have to cannibalize it to pay the tax bill.

“Repealing stepped-up basis by imposing capital gains taxes when assets transfer ownership at death would force many family-owned businesses to liquidate assets or lay off employees to cover the tax burden,” the coalition wrote. “This new tax would be imposed on top of any existing estate tax liability, further compounding the negative impacts and creating a second tax at death.”

“This high tax burden can be especially problematic when the primary asset in the estate is a business as there may be little cash available with which to pay estate and capital gains taxes,” EY wrote. “Furthermore, repeal of step-up in basis would make death a taxable event even for families below the current estate tax exemption threshold ($11.7 million in 2021)—significantly broadening the scope of the United States’ death and inheritance taxes.”

Democratic President Joe Biden has proposed an “American Families Plan” which would involve the government spending $1 trillion on initiatives including universal preschool, two years of free community college, childcare costing no more than 7 percent of income, and paid family and medical leave. The plan also includes extending $800 billion in tax cuts over a decade.

Biden proposed paying for this in part with measures to “make sure that the wealthiest Americans pay their share in taxes,” according to a White House fact sheet April 28.

This includes raising the tax rate on capital gains and dividends. It also includes ending the step-up rule for inheritances.

“Today, our tax laws allow these accumulated gains to be passed down across generations untaxed, exacerbating inequality,” the White House wrote in the fact sheet. “The President’s plan will close this loophole, ending the practice of “stepping-up” the basis for gains in excess of $1 million ($2.5 million per couple when combined with existing real estate exemptions) and making sure the gains are taxed if the property is not donated to charity. … Without these changes, billions in capital income would continue to escape taxation entirely.”

Biden in a May 3 appearance gave the example of someone who bought stock and saw it go up $1 million. They would owe capital gains on the $1 million appreciation, he said. But if they were killed on the way to cash in their stock, a tax bill due just “two seconds earlier” would suddenly vanish by virtue of the stock’s bequeathment and stepping-up, Biden said, according to a White House transcript. 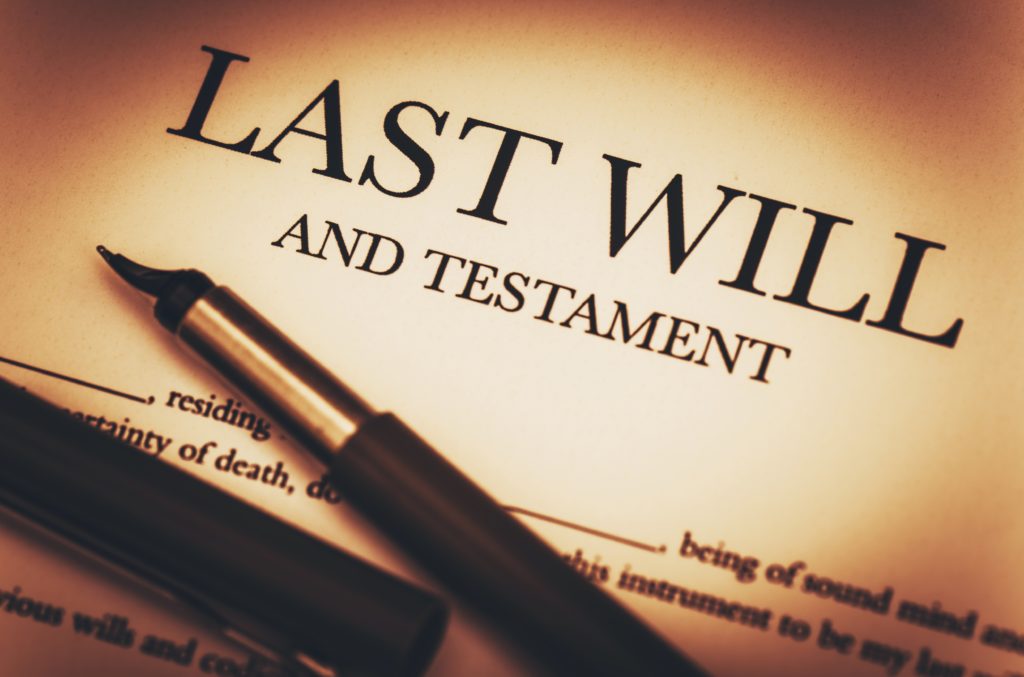 However, the White House promised April 28 that it wouldn’t end the stepped-up rules for family businesses.

“The reform will be designed with protections so that family-owned businesses and farms will not have to pay taxes when given to heirs who continue to run the business,” the Biden administration wrote.

The White House has not yet responded to a Friday request for details on this exemption.

The U.S. Department of Agriculture also described the possibility of an exemption in reassurance to family farms issued April 28.

“Under the proposal, unrealized capital gains (those that have never been previously taxed) are taxed at death above $2 million in gains per couple,” the USDA wrote in a news release.

“… Under this proposal, estimates indicate more than 98% of farm estates will not owe any tax at transfer, provided the farm stays in the family. The tax the remaining less than 2% would owe, would be on their non-farm assets.”

We asked the USDA Friday if it could direct us to something more detailed than the White House fact sheet. It has not yet responded.

SCRS and the scores of other trade groups told lawmakers they had “unequivocal support for the continuation of stepped-up basis. …

“We respectfully urge you to protect family-owned businesses from tax increases by defending stepped-up basis and opposing any changes to current law.”

Ernst & Young estimated that eliminating step-up at death would cost America 80,000 jobs during the first 10 years and see paychecks reduced by $32 for every $100 in revenue collected by the government. The gross domestic product would fall by $100 billion over 10 years, according to EY.

The accounting firm also argued that family-owned businesses and the Internal Revenue Service itself could have “significant financial and administrative problems.”

“Family-owned businesses may also find it difficult to comply because of problems in determining the decedent’s basis and in valuing the bequeathed assets,” Ernst & Young wrote. “It seems likely that these administrative problems could lead to costly disputes between taxpayers and the IRS. Additionally, if sufficient evidence is not available to prove basis, then $0 may be used for tax purposes. This may result in an inappropriately large tax at death.”

The Society of Collision Repair Specialists and more than 100 other trade groups have written a letter to lawmakers warning that repealing the “stepped-up” tax policy could hurt family-owned businesses passed down to heirs. (welcomia/iStock)