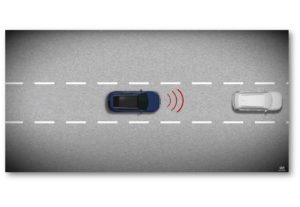 Hyundai announced that it equipped nearly all of the vehicles it built for the North American market over the past year with automatic emergency braking (AEB), beating a voluntary industry deadline by two years.

The South Korean manufacturer becomes the latest OEM to incorporate the advanced driver assistance system (ADAS) ahead of the Sept. 1, 2022, autobraking deadline agreed to by 20 leading automakers and the U.S. government. This means repairers might see fewer Hyundais if the technology reduces the number of crashes or their severity, but encounter greater complexity on the vehicles that do crash. One of the most significant benefits experienced by both consumers and carriers will be in the form of reduced bodily injury as a result of the losses that occur.

Hyundai’s Forward Collision-Avoidance Assist uses a camera and/or radar to detect vehicles or pedestrians in the road ahead and warn drivers of a potential collision. If the system determines a collision is imminent, it sounds an alarm and flashes a visual alert. Depending on the circumstances, it will also apply the brakes to avoid impact or minimize damage. 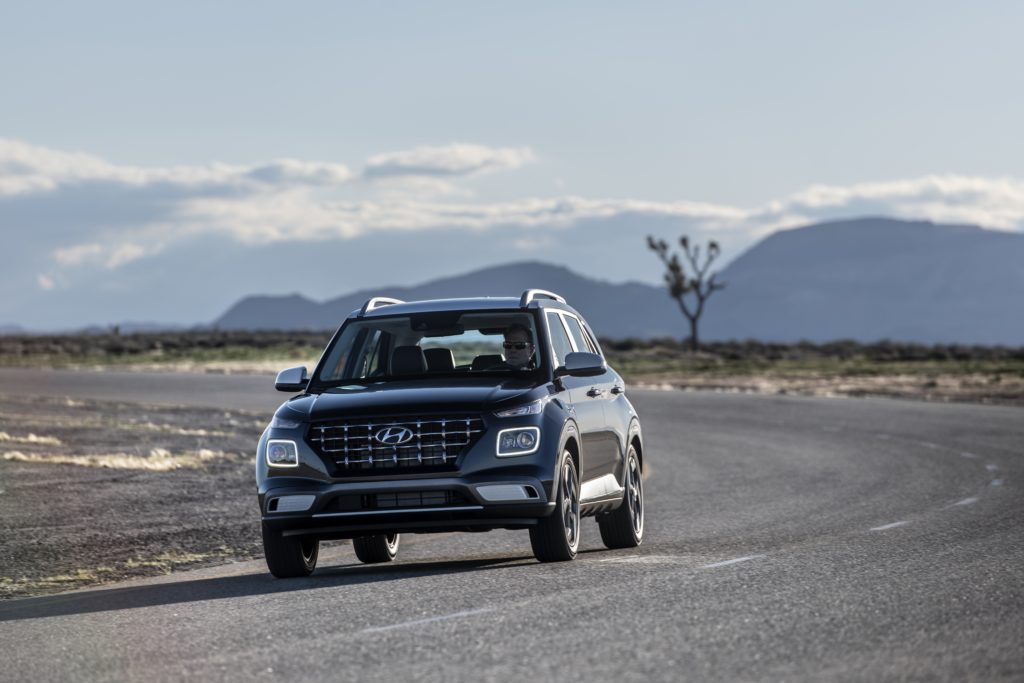 The Insurance Institute for Highway Safety (IIHS) estimates that AEB systems that can first warn the driver and then hit the brakes can reduce rear-end crashes by half. Just alerting the driver will cut more than 25 percent of them, IIHS research has found.

According to Hyundai, 96 percent of its vehicles were equipped with AEB one year previously. As recently as 2017, just 9 percent of the OEM’s North American production met the voluntary requirement, according to the National Highway Transportation Safety Administration (NHTSA).

OEMs submit a report yearly through a submission to the Federal Register Docket, making their progress status a public record.

Automakers will be required to incorporate AEB systems on all passenger vehicles, under a provision of the $1.2 billion infrastructure bill that awaits the signature of President Joe Biden.

The provision, spelled out in Section 24208 of the bill, requires OEMs to equip each passenger vehicle with an AEB system that “alerts the driver if the distance to a vehicle ahead or an object in the path of travel ahead is closing too quickly; and a collision is imminent; and automatically applies the brakes if the driver
fails to do so.”

The bill also requires passenger vehicles to be equipped with a lane departure warning and lane-keeping assist system that “warns the driver to maintain the lane of travel and corrects the course of travel if the driver fails to do so.” Hyundais are already so equipped, according to the automaker’s announcement.

The bill gives the secretary of transportation authority to determine an appropriate effective date for both technologies, and any phasing-in of requirements.

Commercial vehicles will be required to have AEB as well, within two years of the adoption of the bill.

Hyundai’s 820 dealers sold more than 620,000 vehicles in the U.S. in 2020, and nearly half were built at Hyundai Motor Manufacturing Alabama.

The 2022 Hyundai Venue is one of the automaker’s products that comes equipped with Forward Collision-Avoidance Assist (FCA) as standard equipment. (Provided by Hyundai)