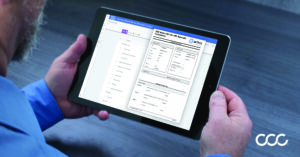 CCC Intelligent Solutions and asTech have announced a partnership that will make it easier for repair shops to capture and document scan information in CCC ONE workfiles.

Through the integration of services, information from asTech can be uploaded wirelessly, with a scan report automatically attached to the vehicle’s CCC ONE workfile. The integration becomes available today. 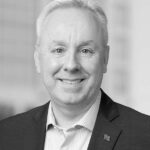 “We are proud to work with CCC to offer the thousands of asTech customers the ability to capture and share scan information as a seamless part of the repair process,” Cris Hollingsworth, president of Repairify, which does business as asTech, said in a statement. “Repairers now have information they need right where they need it – in the workfile used to manage the repair. Safe, quality repairs are the primary Repairify objective, and CCC Diagnostics is an important connection for us to better serve the industry.”

With pre- and post-scans and required calibrations, “there could be three times in which the asTech becomes a critical component in doing a safe, accurate diagnostic on the vehicle, especially with vehicles today being as complex as they’ve become,” Hollingsworth told Repairer Driven News.

In fact, since 2017 CCC has seen a nearly 900% increase in appraisals that included a diagnostic scan, according to Mark Fincher, vice president, automotive services group, market solutions, CCC. 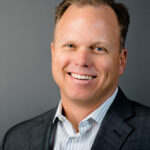 “As vehicles increase in complexity, scans are an essential part of the repair process,” Fincher said. “Digitally integrated systems make it easier for repairers to access, capture, and document information needed to achieve complete repairs. CCC is committed to making it easier for our clients to achieve quality repairs and operate at the pace of innovation.”

The most recent “Who Pays for What” survey conducted by Mike Anderson of Collision Advice in conjunction with CRASH Network found that payment for pre- and post-repair scans continues to be widely accepted across the industry. Eighty-four percent of repairers were paid for these operations “always” or “most of the time,” while very few reported never seeking payment.

Fincher and Hollingsworth told RDN that the collaboration will take steps out of the estimating and billing process, by putting all the information in one place.

“What they have to do today is go into the asTech side, detach [the electronic record], and save it as an attachment, and then go onto CCC ONE and attach it as well, for both the DTC report and the invoice information,” he said. “With this [integration], we just automate that entire process.”

“What’s happening is that the the technician and the estimator, when they’re working together, are toggling between two systems,” Hollingsworth said. “So I go over into CCC and I look at the system and it says ‘Oh, I need to check this, this and this.’ Then I go over and I hook up my asTech, and I kick off the process of ‘Okay, I’ve got to remember, let’s check this, this and this when I do a full scan.’ And that does introduce the element of human error.”

Through integration, he added, “they’re not logging into the system looking at two different screens, reading two separate reports. It’s all seamlessly in the same workflow.” 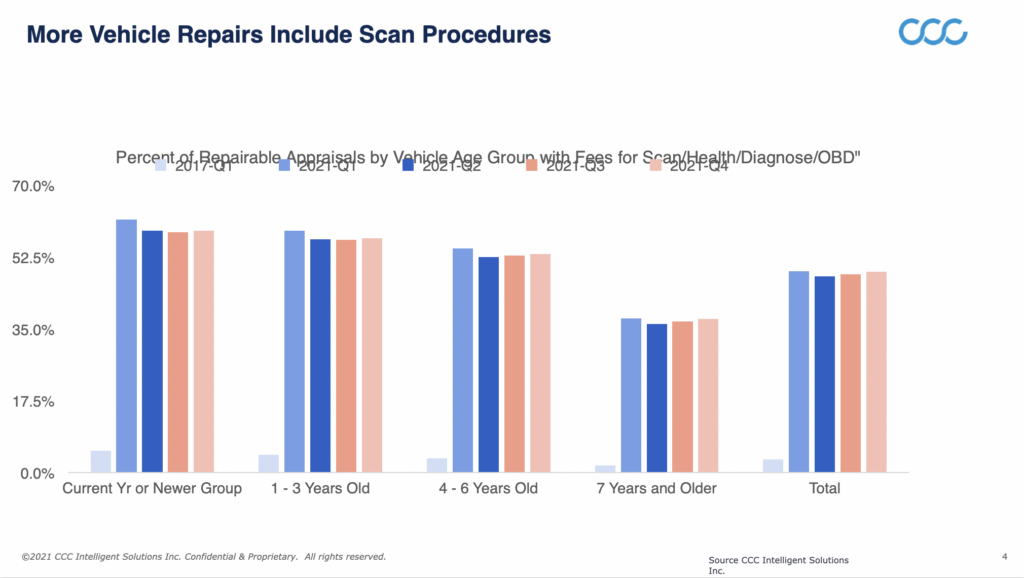 Fincher said some shops forget to bill for scanning that’s been performed. The data integration will provide “a prompt for them, to notify them to bill for that. The goal here is not just to simplify administration, but to make sure that they’re getting paid for the work that they complete.”

For CCC ONE customers who use the company’s Repair Workflow solution, the billing data will automatically populate the invoice module, he said. That includes about 11,000 of the 27,000 shops now using CCC ONE.

Activating the integration will be as simple as clicking a button on the CCC ONE interface, Fincher said. “This is all included as part of their subscription. So it’s all very simple for them to go in and activate that connection.”

Hollingsworth said more than 10 customers who were involved in a pilot demonstration of the asTech-CCC ONE integration have already asked to have it switched on.

The integration requires no physical connection between the asTech device and CCC ONE.

Shops will be able to share the results of vehicle scans with consumers to explain the necessary repairs, as well as with insurers using CCC ONE. Fincher noted that the information will not automatically be shared with insurers, but can be at a shop’s request.

The integration “could help reduce friction” between shops and adjusters over payment, Fincher said, by putting all of the documentation for scans in one place.

Hollingsworth said that the asTech scans can be conducted using OEM tools, as well as aftermarket tools, as the shop chooses. There will also be an option for doing a local scan, using asTech datasets.

He said asTech still considers OEM tools the “gold standard,” and noted that they are used in “the largest percentage of our scans today.”

“We feel that we’re the premier provider of OEM tools in the industry, and we still today would say that that’s the gold standard,” Hollingsworth said.

The provision of aftermarket tools, he said, exists to give shops an option when they feel that it’s appropriate. “Our customers are saying, ‘We want optionality and choice,'” he said.

“I wouldn’t use a non-OEM tool for a critical system, a safety system,” he said. “But you know, for example, like doing a scan, maybe testing an O2 sensor, you know, just testing certain things, I would be very comfortable, given the age of the vehicle, that OEM-compatible scans are just fine.”

Featured image: An asTech diagnostics report displayed in the CCC ONE system. (Provided by CCC)