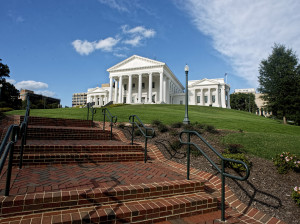 The 2015 Legislative season is underway, with elected bodies convening in states across the country.

We’ll post more on what those in your capital are up to as we find them.

Also, check out this past RDN coverage of new bills in Idaho, Montana, New York, Utah, Washington, Wisconsin, and Wyoming.

Legal category: Get more legislative, court, and other law-related news. 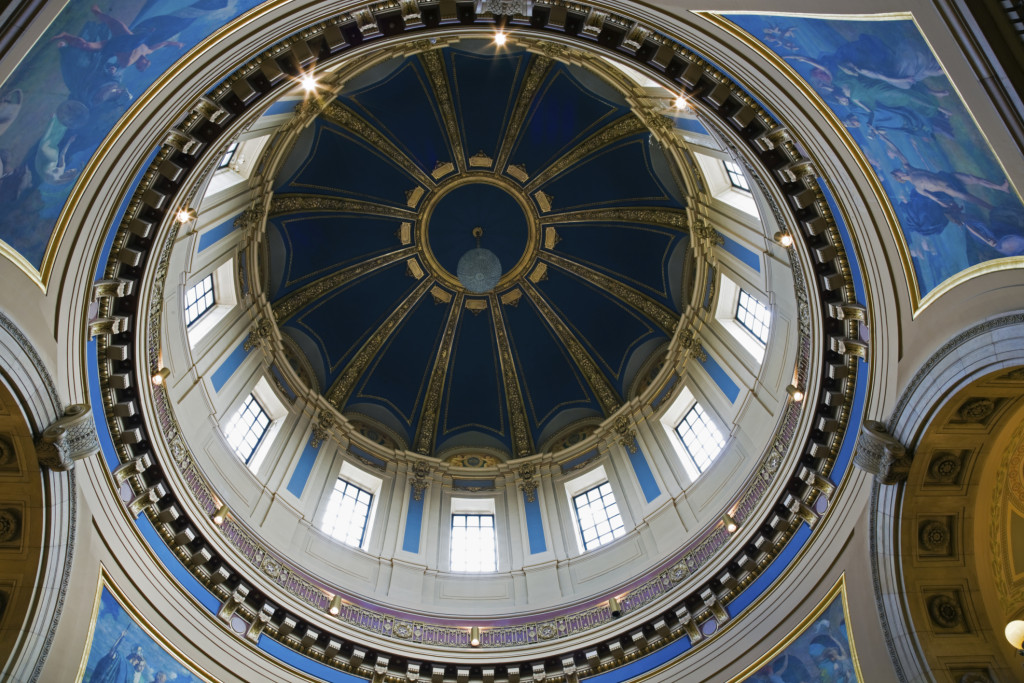 Minnesota law already requires that insurers let customers use whatever shop they want after a crash, but a new bill would expand their discretion even further.

SF 135, sponsored by Democratic state Sens. Barbara Goodwin, Ronald Latz, and James Metzen and Republican state Sens. Karin Housely and John Pederson, would ban an insurer from making the driver get a car inspected or have a loss adjustment done at a particular shop or shop network. That language would be tacked onto a rule banning that action using “drive-in” centers (Think a Jiffy Lube for insurance estimates.) or anywhere controlled by the insurer.

The freedom for shops and consumers proposed by SF 135 would seem particularly welcome to the collision repair industry in Minnesota. However, while it would alter Minnesota 72B.092 (in case you wanted the precise Dewey decimal number), SF 135 would not remove its fundamental paradox:  “This clause does not require the insurer to pay more than a reasonable market price for parts of like kind and quality in adjusting a claim.”

That still seems to still carry the potential for a lawsuit or two to hash out what “reasonable market price” and “parts of like kind and quality” mean.

The bill also doesn’t alter the language in Minnesota law (72A.201) which seems intended to prevent steering but instead appears to leave the door wide open for it:

“At the time a claim is reported, the insurer must provide the following advisory to the insured or claimant:

“‘You have the legal right to choose a repair shop to fix your vehicle. Your policy will cover the reasonable costs of repairing your vehicle to its pre-accident condition no matter where you have repairs made. Have you selected a repair shop or would you like a referral?'”

The bill was sent to the Senate Commerce Committee on Jan. 15.

Be heard: Minnesota legislator contact information can be found here. 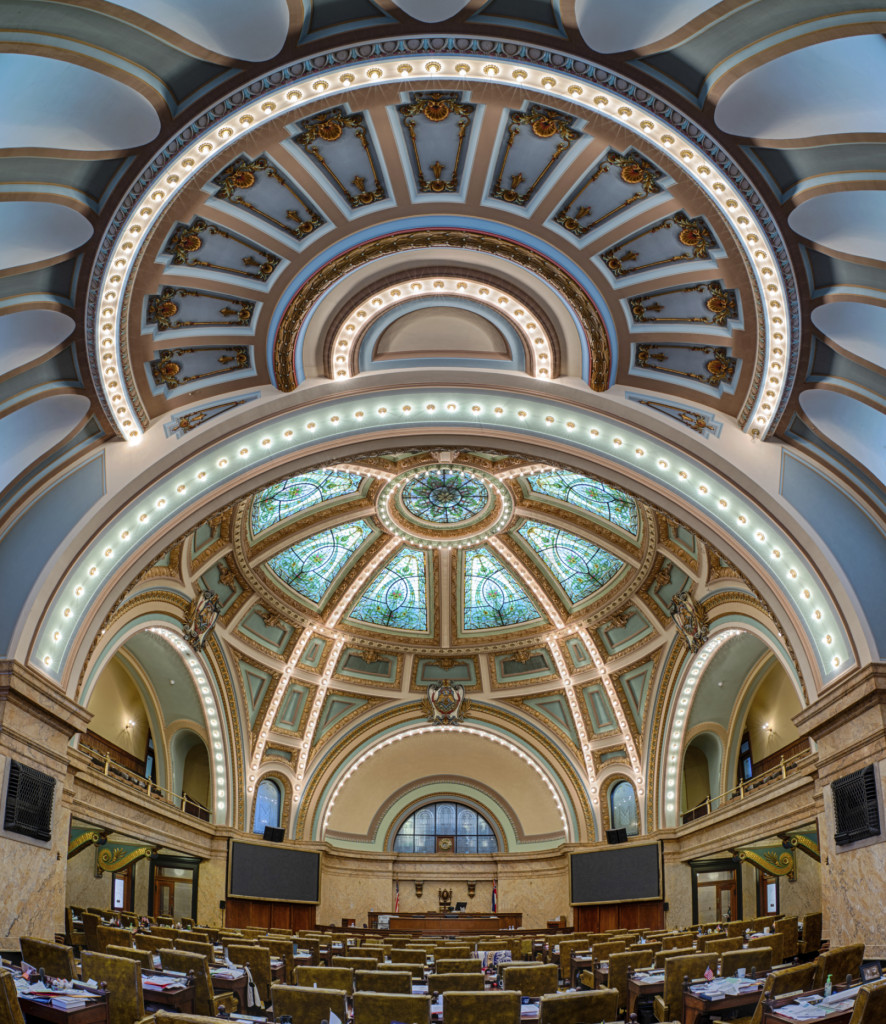 Senate Bill 2236 by state Sen. Videt Carmichael, R-Meridian, would change the law requiring an insurer to put a repair shop or a lienholder as well as the policyholder’s name on a claims payout check. Now, the law would only apply to checks of more than $2,000. That could be an inconvenience to a shop who did $2,000 or less in work trying to get paid by the customer.

The bill was sent to the Senate Insurance Committee on Jan. 16. 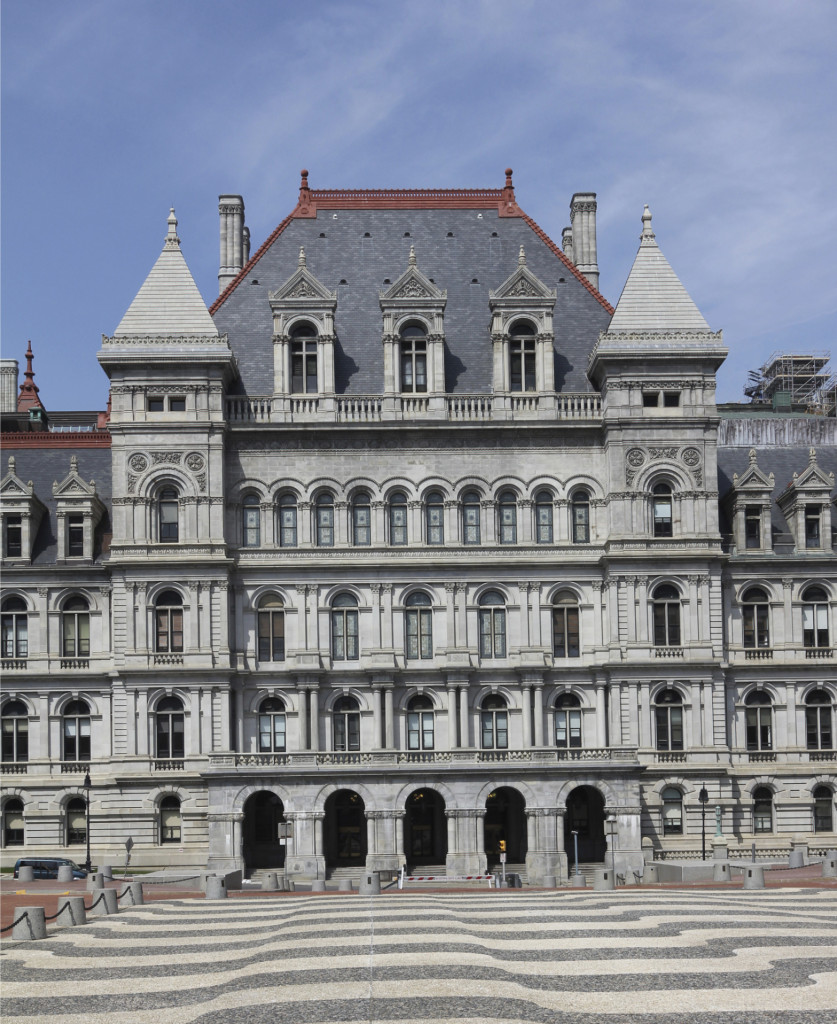 Similar to Minnesota, New York law already forbids an insurer from requiring a certain shop, or even recommending one unless asked. Two new bills would impose further restrictions on what they can require during the repair process.

Senate Bill 1207, introduced Jan. 9 by Republican state Sen. John DiFrancisco and sent to the Insurance Committee, would ban insurers from making a body shop use a certain “vendor or process” for materials. (For another DeFrancisco bill relevant to the collision repair industry, see Repairer Driven News’ earlier coverage of Senate Bill 30, which deals with replacement parts.)

Assembly Bill 1537 bars insurers from using pricing caps on labor or materials without negotiating it with the customer first. It also puts a caveat in the case that an insurer recommends a particular body shop: The insurer has to ensure the car or truck is repaired to the condition it was before the crash. All the customer must pay is the deductible. If that doesn’t happen, then the insurer has to take it back to a shop of the driver’s choosing to try again.

It also requires a customer to sign off on a statement (written in at least 10 point-type) saying that they know that an insurer can’t have a pricing cap or require a particular shop.

That bill, which has Democratic Assembly members William Magnarelli, Earlene Hooper, Steven Englebright, and Aileen Gunther as its main sponsors, has been sent to the Assembly Insurance Committee. 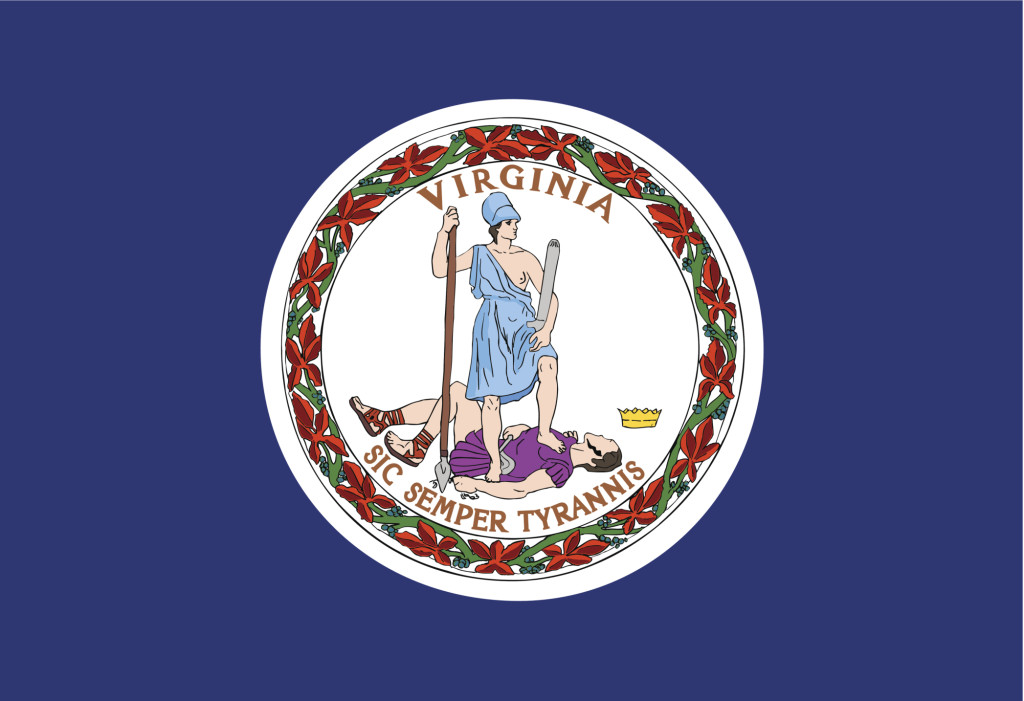 House Bill 2184 and Senate Bill 1259 (the two appear to be identical) define or redefine certain terms and practices related to salvage vehicles. There seems less of an impact to the average collision repair shop, though anyone who works on or attempts to sell salvage vehicles might want to take note.

There’s also some new proposals about mandatory inspections and disclosures of  “rebuilt vehicles” — which are either extremely trashed cars (90 percent of value) repaired to the point of being street-legal again or newer cars with a massive repair bill (75 percent of total value) on anything that isn’t the drive axle assembly, engine, or transmission — that might also be of interest, though at this point we’re probably still talking about the niche of working on cars that an insurer would’ve called a total loss already.

Be heard: Virginia legislator contact information can be found here.