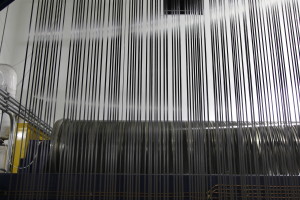 Lux Research has more than doubled its projection on the carbon fiber automobile market to $6 billion by 2020, and the company estimates the materials will be “poised to gain widespread adoption” for manufacturers by 2025.

“Even this figure is dwarfed by the full potential for (carbon-fiber reinforced plastics) in automotive if they can become affordable enough for use in mainstream vehicles,” Lux wrote about the $6 million in a Feb. 18 news release.

One of the things driving these predictions was a Lux calculation that you’ll see a new material go mainstream about 18 years after a surge in patents. Adding that to a 2007 “major upturn” in carbon-fiber gave the research company the 2025 date.

More concretely: More original equipment manufacturers are partnering with carbon fiber companies — nearly twice as many as in 2012, according to Lux.

Lux said Toray “has formed the most new relationships and is a major hub,” singling out its deals with Plasan Carbon Composites — who is No. 1 in automotive carbon fiber in North America — and major auto components manufacturer Magna.

“Current trends strongly indicate significant mainstream automotive adoption of CFRPs in the mid-2020s, and companies throughout the value chain must position themselves to take advantage of the coming shifts. However, long-term megatrends towards urbanization, connectivity and automation suggest that there could be a limited time window beyond that for penetrating the automotive space,” report author Anthony Vicari said in a statement.

A major hurdle is cost. Carbon-fiber-reinforced plastics cost $280.58 a pound, according to Lux, and most of that expense isn’t the carbon fiber itself but the manufacturing process.

To explain this and clear up confusion between  “Carbon fiber” and “carbon-fiber reinforced plastics,” — Lux uses them interchangeably, probably because anyone not producing stuff just says “carbon fiber” anyway — we’ll rely on this excellent Ars Technica piece.

Everything that you’d commonly call carbon fiber is probably really carbon-fiber-reinforced plastic, according to Ars Technica. 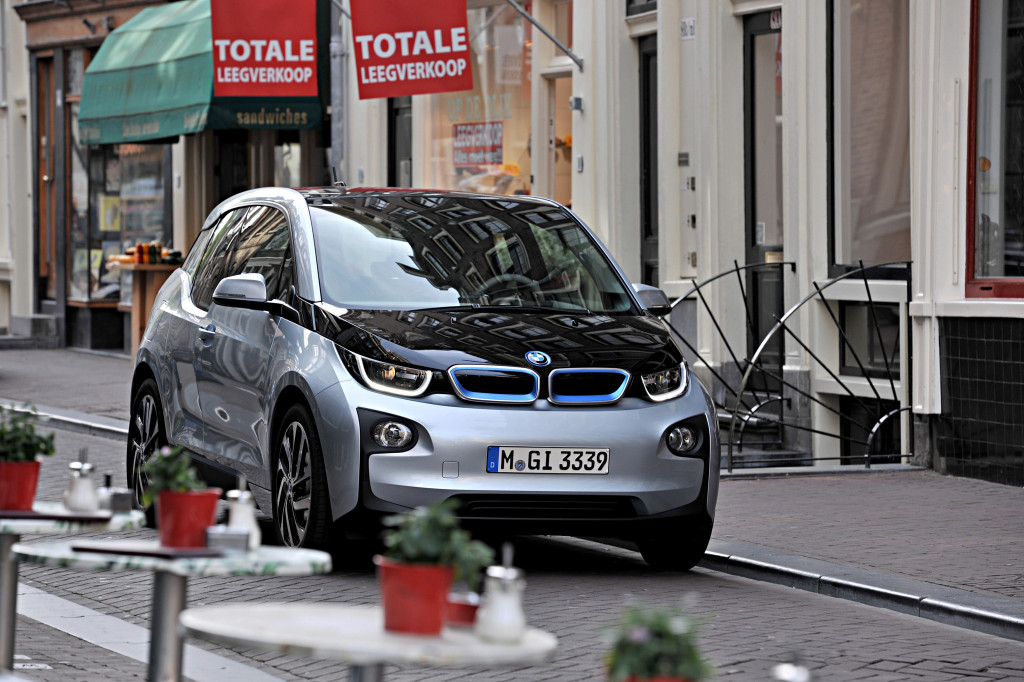 That’s because to develop that key ingredient in your BMW i3 or the golf clubs in the trunk, carbon fibers are combined with a polymer (hence the “plastic” term) resin to give it a shape and help “glue” it together, according to Ars Technica. The process also can encourage carbon fibers to bond with themselves — the element likes to do that — making the resulting material stronger.

“If carbon fiber has a downside, it is the material’s potential brittleness,” the Ars Technica piece noted. “Although carbon fiber is strong, the crystalline structure is more prone to shattering than steel or aluminum.”

The other downside for auto repairers: It can be tougher to repair, according a July 2014 BMW blog about the 2015 i3.

You can’t actually fix or pound out a broken carbon-fiber piece, BMW blog reported. You’ll need to remove it, and BMW designed certain sections of the car that can be swapped out with a new carbon-fiber section.

This can be done by cutting out the damaged area at one of five points: on top of the A, B, and C pillars and in front of and behind the floor pan, according to the blog, noting that this is done with a special repair tool. You’ll also need a special tool to remove glass from the “Life Module” passenger area.

Read our coverage of past predictions for auto body materials, which includes discussion of carbon fiber and the i3, here.

“Carbon Fiber to Go Mainstream in Automobile by 2025”