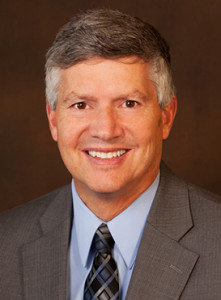 Telling Utah Political Capitol that a company actually did this twice, a state senator is trying to enact a ban on insurers removing automatic payments from residents who’ve already cancelled their policies.

“Now, at this point you are probably asking yourself ‘wait, isn’t that already illegal?’ After all, it certainly feels like it should be,” Utah Political Capitol blogger Curtis Haring wrote Tuesday.

But sometimes common sense isn’t necessary codified into law, based on the political news blog’s report and state Sen. Wayne Harper’s account within it.

A constituent’s auto insurance policy had ended, and they switched carriers and canceled automatic payments to the old insurer.

The article doesn’t speculate whether ineptitude or unethical behavior led to the new payments.

Senate Bill 11 only singles out auto insurance carriers, which collision repairers might find amusing. It fines insurers who reinstate a policy without the former customer’s consent or who persist in collecting automatic payments for a cancelled policy $2,500 for every offense.

Harper introduced the bill earlier this month. It has not yet received a formal committee hearing, though the Transportation Interim Committee has supported it.

SB 11 doesn’t appear to have a House sponsor.