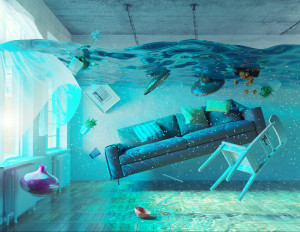 Body and glass shops definitely should keep an eye on new legislation to revamp the homeowner’s assignment of benefits system in Florida — and the threat such measures might pose to other property claims.

Assignment of benefits allows a policyholder to give a third party, such as a doctor, contractor or body shop, the rights to their claim. That way, if there’s a dispute between the service provider and insurer over what should be reimbursed, the customer doesn’t have to wait for a resolution before getting their car, house or body fixed.

They just assign their benefit — in the collision repair case, payment to restore the car to pre-loss condition — to the shop, drive home in their fixed car, and let the shop and insurer fight over how much the shop is owed after the fact.

This fight can shift into the court system, a tactic which shops have reported can be successful. (Here’s a 2012 how-to from the Alliance of Auto Service Providers-Massachusetts, though of course other state procedures and rules will vary.)

Unfortunately, insurers say, this concept has been ripe for abuse in Florida in the homeowner front, as the property insurance equivalent of ambulance chasers and unscrupulous contractors use it as a cash cow.

A successful plaintiff in an insurance benefits case gets to collect attorney fees under a Florida law meant to disincentivize insurer abuses but also useful for those trying to force a no-questions claim payout.

The Personal Insurance Federation of Florida told Insurance Journal the national PIF hadn’t noticed this kind of problem in any other state with a PIF branch.

On Thursday, a PIFF representative described Florida AOB auto glass abuse as “a real problem” which could be addressed down the road — though at this point, the bill only focused on the water damage situation.

So if you are padding glass claims in Florida, knock it off before you ruin it for honest glass and auto body shops who legitimately deserve to be paid for every line item of work they did and need AOB as a tool to do so. 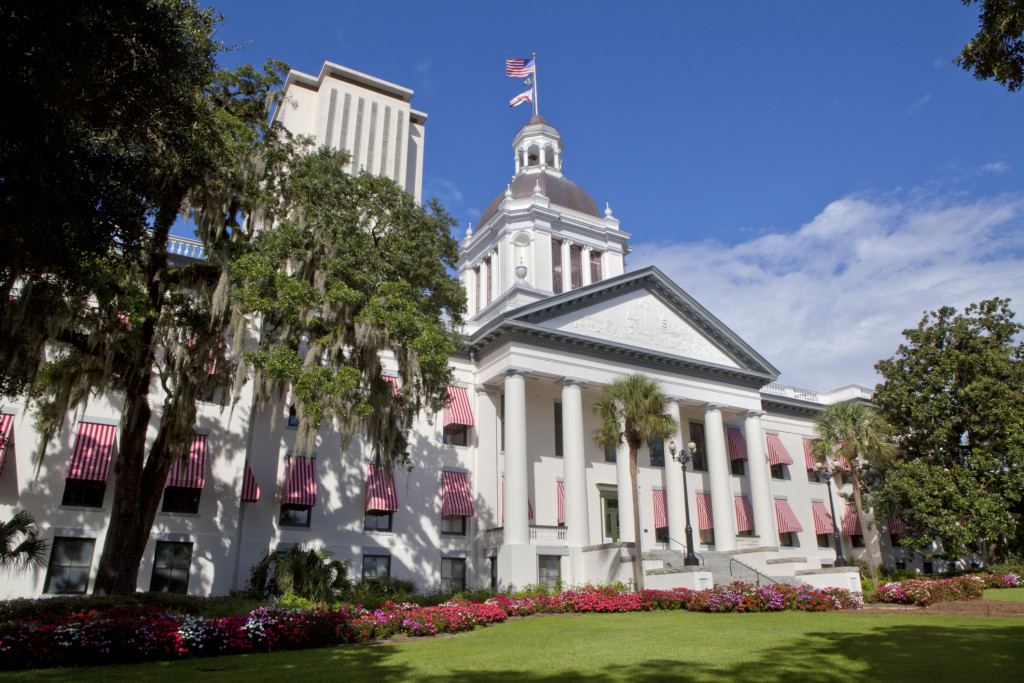 Since homeowners are required to address water damage immediately under the terms of their policy, they’ll hire a water mitigation provider, who finishes some or all of the work before the insurer can get someone out to appraise the damage, according to a Florida House summary of the situation.

With an assignment of benefits claim, insurers say, unscrupulous contractors can and do pad their bills and use the courts and the willing lawyer to get paid — sometimes without the knowledge of a homeowner who didn’t realize just what AOB actually meant, the House summary stated.

Even state-controlled insurer of last resort Citizens has complained about the practice, Insurance Journal reported Monday.

“I want to be crystal clear on this issue: water losses are the major reason Citizens is seeking rate hikes for the coming year, especially in South Florida,” Citizens President and CEO Barry Gilway told regulators last year, according to a Feb. 8 Insurance Journal report.

So the insurers are probably right about the problem with water claims, though as Insurance Journal noted, it can be a very blurry line between what an insurer considers inflating a claim and what a honest doctor, contractor or repairer would consider getting paid for the full scope of one’s time.

But what would the solution Senate Bill 596 and House Bill 1097 do, and what kind of precedent will they set for other property claims — particularly auto glass claims? 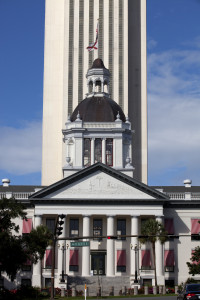 There are good parts to the bills, but here are some problematic areas:

Changing minds: A customer has 3-5 days to change their mind in both bills, depending on if it’s a state of emergency disaster or not (mostly hurricanes), though the AOB stands for the work already done.

A “think it over” period is not a bad idea in theory. But it seems ripe for insurer abuse and leaves the service provider somewhat in limbo:

“Hey, it’s not that bad. Here’s a check.” And then a little while later, when it’s revealed to be “that bad,” the customer is out of luck and out of pocket to fix the problem.

Or steering: “You don’t want to sign with that guy. He’s a crook. Let me give you some suggestions of who’s good.”

Certified receipt: House Bill 1097 otherwise seems mostly OK, compared to the Senate version, but we do have to wonder about the potential for a shadier insurer’s abuse of its rule that the assignee must get a certified print or electronic receipt of an AOB contract.

As hinted above, the Senate version is terrifying:

“Not authorized”: Senate Bill 596 renders an AOB agreement void if  “A final invoice issued under the agreement exceeds the estimated cost for work performed and the increase in cost was not authorized by the insurer.”

The estimate must be delivered to the insurer within three days.

So if there’s a legitimate supplement and the insurer doesn’t want to pay it, too bad. The customer is either out-of-pocket, or the contractor eats the cost.

No lawsuits: SB 596 also voids an AOB if “It purports to assign or transfer the right to enforce payment for post-loss benefits in the policy.”

Without the courts, there’s no teeth to an AOB. The homeowner or contractor will have to eat the cost or fight the insurer in court themselves.

Even the Senate staff analysis concluded that one was perilous, noting the provision might be unconstitutional but might be justified as a matter of public policy.

The House bill used to contain that language, but the House Insurance and Banking Subcommittee ditched it.

Speaking of the cutting room floor, we should also note that both bills tried to cap AOBs at $2,500 until committees in each house threw it out.

The bills are currently in the Senate Judiciary and House Regulatory Affairs Committees after passing the Senate Banking and Insurance Commitee 10-1 and the House Insurance and Banking Subcommittee 12-0.

Be heard: Florida legislator contact information can be found here.

“Florida Fights Back Against Assignment of Benefits Abuse”

If it were real, this would probably be a legitimate claim. (vicnt/iStock/Thinkstock)