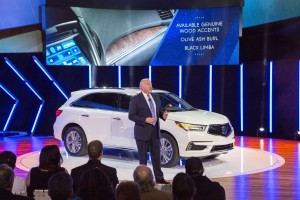 The New York Auto Show recently wrapped up after plenty of announcements to whet the appetite of automotive media and vehicle buyers.

Along with the hype and shine came some messages collision repairers should hear as well.

We already covered the carbon-fiber-hatched, plug-in hybrid Prius Prime, and the lightweight bodies of the Hyundai Ioniq rivals, which runs the gamut from hybrid to electric. Here’s three other announcements worth your attention.

Honda made the AcuraWatch package of advanced safety features like autobraking standard in the 2017 model year of the popular SUV, claiming the MDX will be “the first luxury SUV in its class to offer these advanced safety and driver-assistive technologies.”

Technically, as the Wall Street Journal has observed, you would sort of have a freeway self-driving car with that technology, considering it can follow the car in front of you, adjust the speed accordingly, and stay in the lane at speeds between 45-90 mph.

“Moreover, with Adaptive Cruise Control with Low-Speed Follow and Lane Keeping Assist, AcuraWatch can significantly decrease the driver’s workload during freeway cruising by maintaining a set speed and following interval, initiating both braking and throttle inputs, and adding steering input to help the driver maintain their position in the detected lane,” Honda wrote in a news release.

However, one expert at Automotive Megatrends last month said a package like that was not a substitute for a more integrated system such as Tesla’s Autopilot, which is actually designed to self-drive in some areas. OEMs also say such a suite is different, according to the WSJ, and even Tesla stresses that the driver is supposed to watch the road and the system when Autopilot is engaged. (Honda, like all OEMs, has a ton of disclaimers related to the similar package offered as an option on the 2016 Honda Civic.)

Honda videos indicate the systems rely on a monocular camera behind the windshield, and the news release indicates millimeter-wave radar technology is located somewhere on the vehicle.

Besides cutting into crash volume, the technology will demand repairers pay greater attention to Honda diagnostic scanning and calibration procedures. Acura also retooled design elements like the grille and hood, so make sure you order the correct part. Finally, don’t forget the kind of structural changes — including the ultra-high-strength steel door ring — Honda made when the new generation debuted with the 2014 MDX.

We’ve covered the 2017 Subaru Impreza before, but now that it’s debuted, repairers should remember that it carries the first iteration of the Subaru Global Platform (see our past coverage here).

If techs familiarize themselves with the automaker’s recommendations (available here via I-CAR), they should be relatively comfortable with all next-gen Subarus, as all will share a common foundation. (Though shops should still double-check OEM procedures every repair.) But a technician wrong about one element of the modular platform’s repair will likely repeat the error across all the Global Platform Subarus he or she encounters.

“The new Subaru Global Platform, together with the Boxer engine, Symmetrical All-Wheel Drive (AWD) and EyeSight® that represent Subaru’s core technologies, constitutes the basic foundation of the next generation of Subaru vehicles,” Subaru wrote in a news release. “Impreza’s new platform incorporates new frameworks with optimized cross sections and highly stiffened joints between structures to significantly enhance straight-line stability, agility and ride comfort while suppressing noise, vibration and harshness to a degree not seen in the compact class. Specifically, the new platform increases rigidity of the unitized body structure by over 70 percent.” 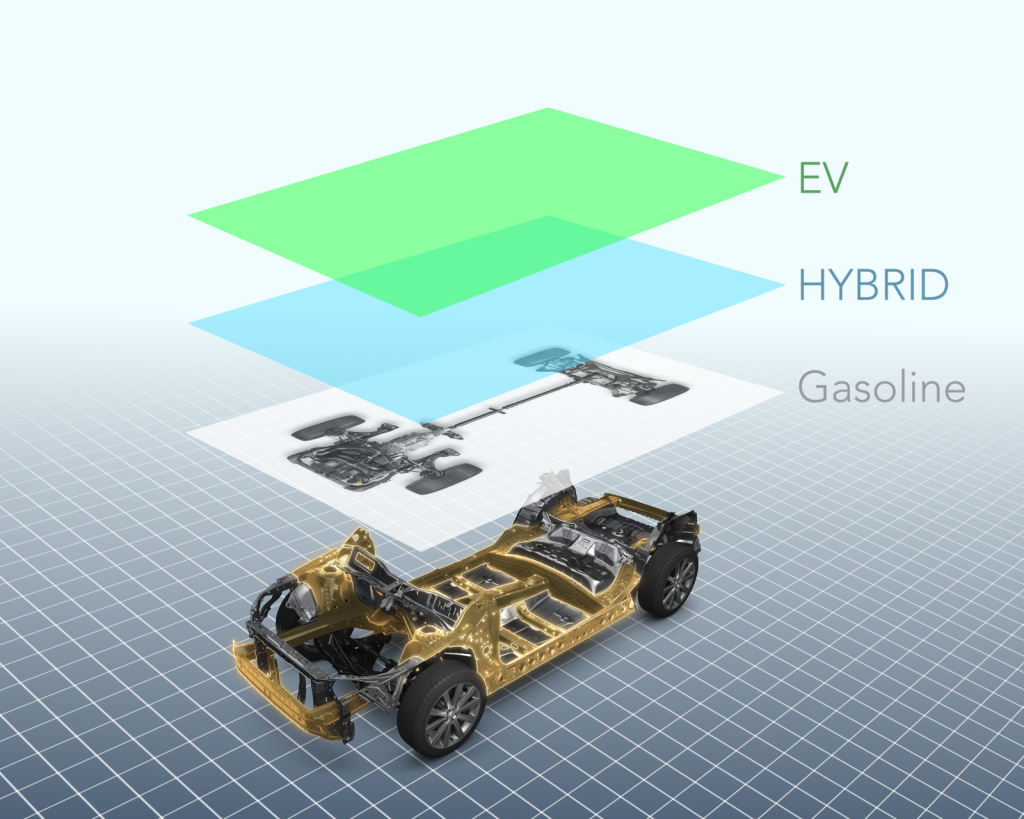 The car includes more than 50 percent advanced-high-strength steel, more than double the previous-generation Cadenza, and some of that is likely ultra-high-strength steel, particularly the hot-stamped body metal referenced in Kia’s news release. Besides that stronger structure, Kia said it also threw in a ninth airbag (at the driver’s knee) for safety and seeks top crash-test ratings.

Besides body shops, the paintless dent repair community should also pay attention to the possibility of a little less work — Kia upped the steel strength of its side body panels to cut dents. 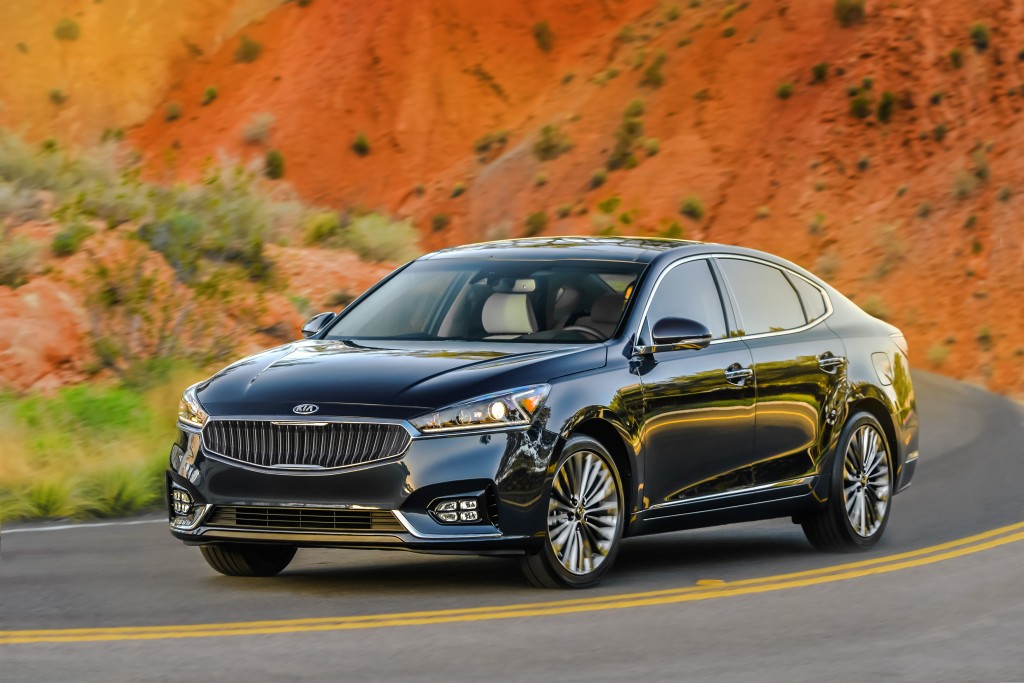 The Subaru Global Platform is shown in this rendering accompanying the debut of the 2017 Subaru Impreza, which has it. (Provided by Subaru)