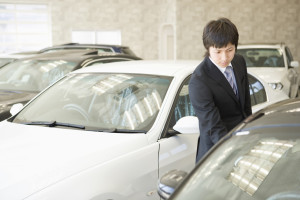 Your car’s ability to stop itself might someday extend to its doors.

Expanding on an idea by Cologne students, German auto lock company Kiekert last month announced it prototyped a door which can sense obstacles and check its swing to avoid striking one.

The i-protect technology uses what Kiekert calls a “modern sensor system” to detect something in the door’s path and an electromagnetic stopping system at the door’s arrester to prevent the impact “precisely and just centimeters away from the obstacle.” 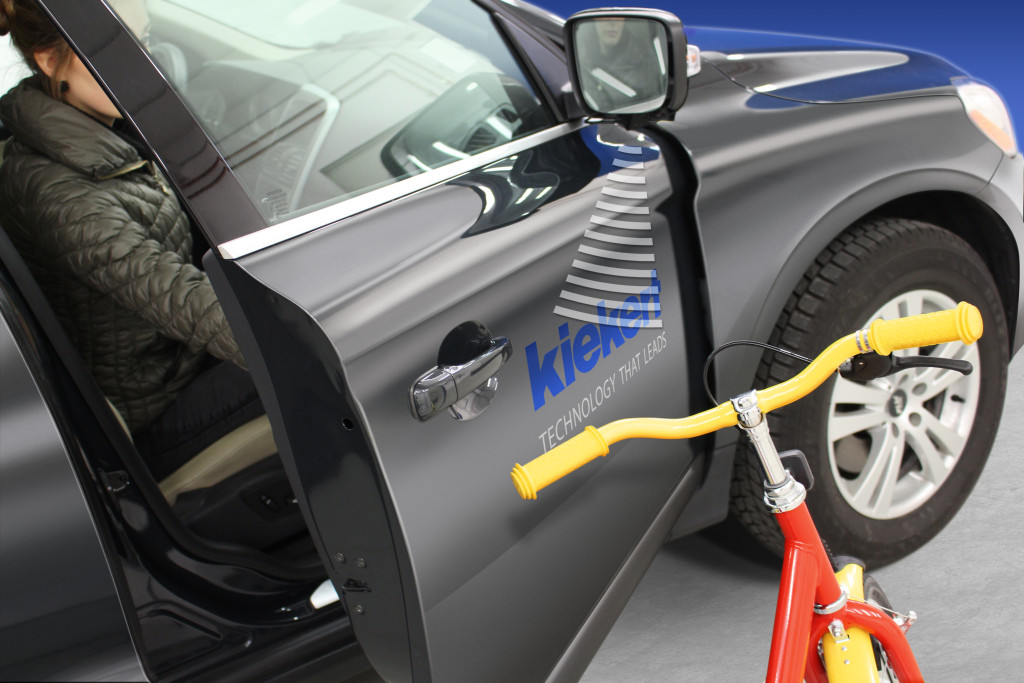 “We had a number of demanding hurdles to overcome in configuring our i-protect prototype vehicle. The sensors had to be positioned so that objects of varying sizes and surfaces areas can be identified. There have been several different approaches to door protection systems, but none with technology comparable to our i-protect,” Kiekert CEO Karl Krause.

Kiekert wrote that i-protect can detect any static objects — it apparently can’t yet avoid clotheslining a cyclist — in the path a swinging door would follow. The company called the design “exceptionally energy efficient,” as only braking and moving the door require electricity (which seems like the entire system, but nevermind) and the system is otherwise mechanical.

“Plus, the position-dependent retention force and an infinitely variable door stay make exiting the vehicle even more comfortable and convenient for the end user,” Kiekert wrote in a news release.

Kiekert said it would examine what other vehicle systems could use i-protect.

A car dealer opens a door in what appears to be a tight fit. (DAJ/amana images/Thinkstock)

Expanding on an idea by Cologne students, German auto lock company Kiekert last month announced it prototyped a door which can sense obstacles and check its swing to avoid striking one. (Provided by Kiekert)