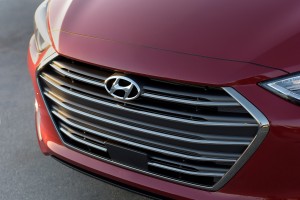 However, plans are in the works to finally change that, according to the OEM.

Johnson said he couldn’t provide more details at this point.

For now, owners and auto body shops can’t be sure those vehicles are being fixed properly.

Repairs aren’t a total shot in the dark, of course. I-CAR teaches industry best practices for the increasingly advanced materials and technology inside later-model Hyundais. A shop whose techs are at the top of their game with training and equipment — and with “Ask I-CAR” bookmarked — should be able to deliver an expert repair.

But what happens for a shop whose techs are still a little shaky? And why would even the best shop want to rely purely on “I think this is correct” to fix the kind of complex vehicles being produced today? (For example, the advanced-high-strength steel Hyundai Elantra or hybrid-to-electric Ioniq?)

The three major auto body trade groups and Assured Performance have since 2011 declared that OEM recommendations should be followed during a collision repair. I-CAR also supports OEM procedures as the “manual” for shops, though the organization also works to fill gaps in the information provided by automakers. 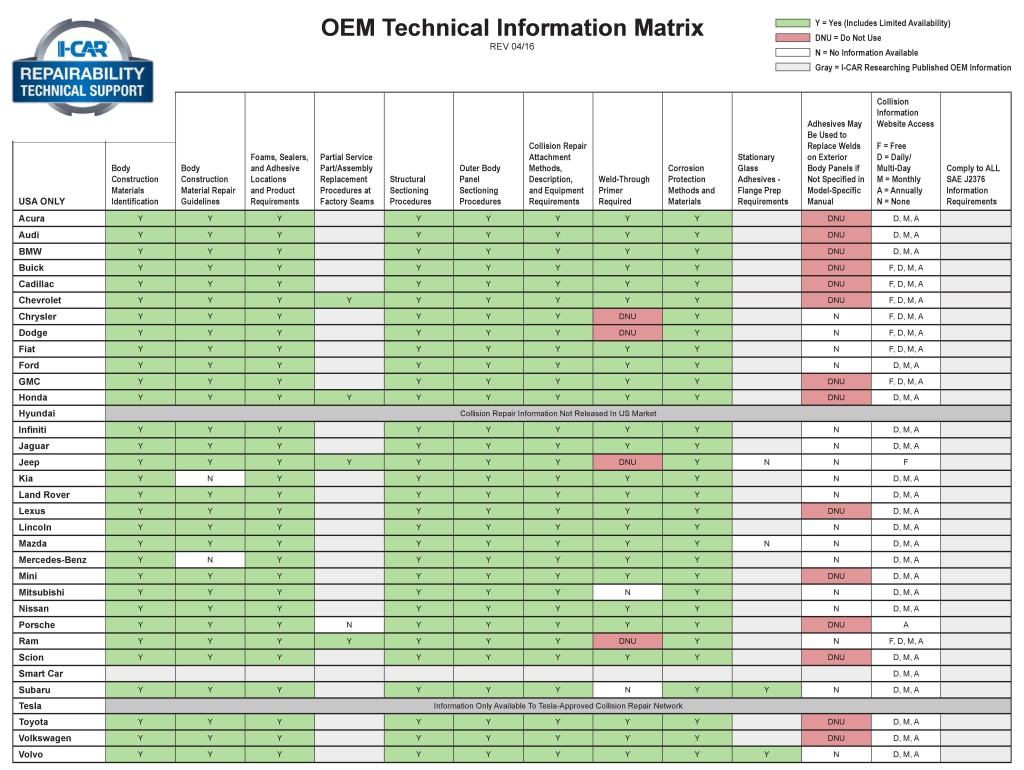 Out of those 34, only two others stand out as exceptions — sort of. Tesla does make all that data available to its certified shops — it just won’t sell subscriptions to the rest of the industry. I-CAR is still researching if the other, Smart Car, offers any guidelines to the collision repair industry for its teeny bodies-in-white. Neither company’s sales come close to Hyundai’s volume.

Hyundai does have such information; it just won’t release it in the U.S., according to an I-CAR representative who worked on the matrix.

“They do have collision repair manuals in other countries,” I-CAR industry technical relations director Jason Bartanen said Thursday. ” … Everything on that list, they’ve got that information.”

Bartanen didn’t know the reason for the material remaining absent from the U.S. “That’d be purely speculation on my part,” he said.

Hyundai’s subsidiary Kia does make such information available. It began to do so in 2013, in large part because of I-CAR’s urging, according to Bartanen.

“They’ve done a great job of making that information available,” he said.

Bartanen said I-CAR continued to work to sway Hyundai as it did with Kia, and the organization was trying to collect data like repairer requests for assistance on Hyundai vehicles to make its case.

“They know what we’re looking for,” Bartanen said of Hyundai.

For now, repairers can contact “Ask I-CAR” for assistance — their turnaround time is often enough to preserve cycle time — or see the answers to prior Hyundai questions.

For example, in response to an inquiry about sectioning a Hyundai, I-CAR wrote:

Per the I-CAR Sectioning of Steel Unitized Structures (SPS11) course: “If vehicle maker procedures or recommendations are not available, DO NOT SECTION. There are some vehicle makers, such as Hyundai, that do not provide any recommendations to the United States with regard to sectioning. However, these vehicle makers still use all the same construction technology as those that provide recommendations, such as high-strength steel, tailor-rolled blanks, etc. Because of this, a best practice is to replace the parts at factory seams. Making assumptions when no recommendations exist can cause parts to deform in a manner not intended by the vehicle maker engineers.”

Answers to some questions, particularly those which deal with topics also handled by mechanical repairers, might be available through Hyundai’s technical website. 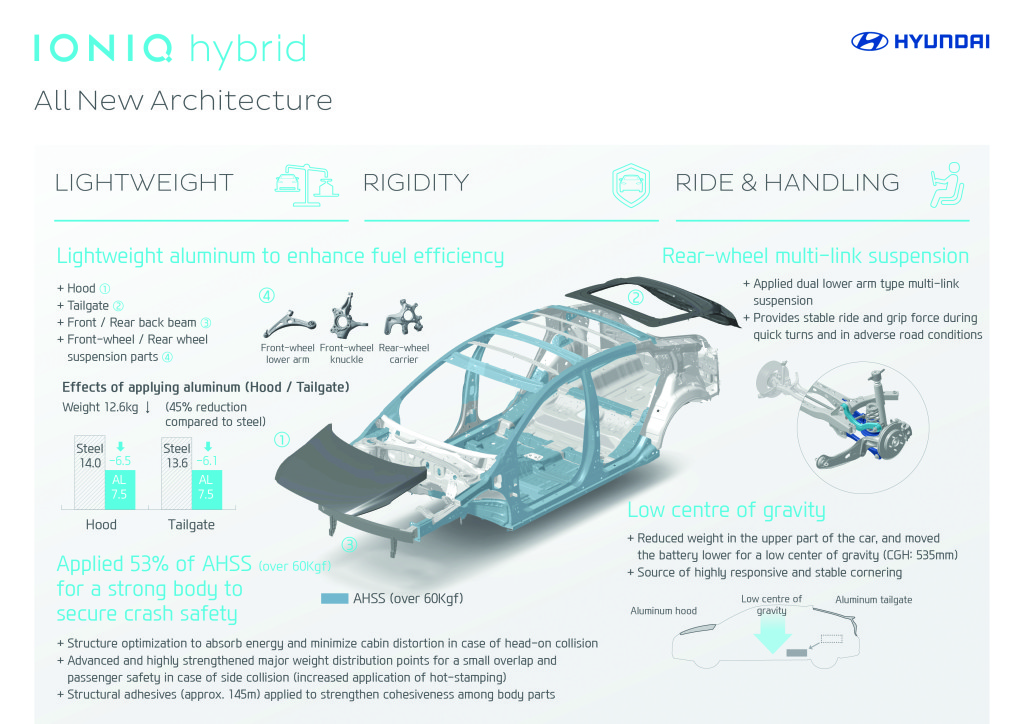 Hyundai in 2015 launched a certified OEM repair network through Assured Performance, attempting to raise the bar for Hyundai owners seeking a qualified auto body shop. However, Bartanen said he didn’t believe those shops could access the Hyundai procedures either.

Assured Performance CEO Scott Biggs, also a signatory to the 2011 declaration, said he couldn’t comment on the matter or speak for Hyundai.

Generally speaking, he said his organization would like to see a repair procedure available for any OEM’s vehicle.

“That would be the ideal,” Biggs said.

The front of a 2017 Hyundai Elantra is shown. (Provided by Hyundai)

Hyundai built the Ioniq hood, tailgate, bumper beams and parts of the suspension out of aluminum, calling it 45 percent lighter than steel. The body-in-white is more than 50 percent advanced-high-strength steel, much of which is probably really ultra-high-strength steel based on where it’s located in diagrams Hyundai Global provided in January. (Provided by Hyundai Global)