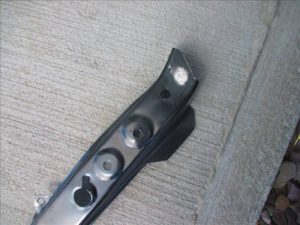 The president of the Vermont Auto Body Association on Monday called on the Certified Auto Parts Association to recall all high-strength steel components after he said hardness tests revealed the parts were too different from OEM originals.

“The hardness test is foolproof,” said Parker, who said Monday an OEM had praised his solution as an elegant way to compare OEM and aftermarket parts.

According to Parker, the device’s hardness measurements can be converted to tensile strength in megapascals, a common unit of measure for higher-strength steels. 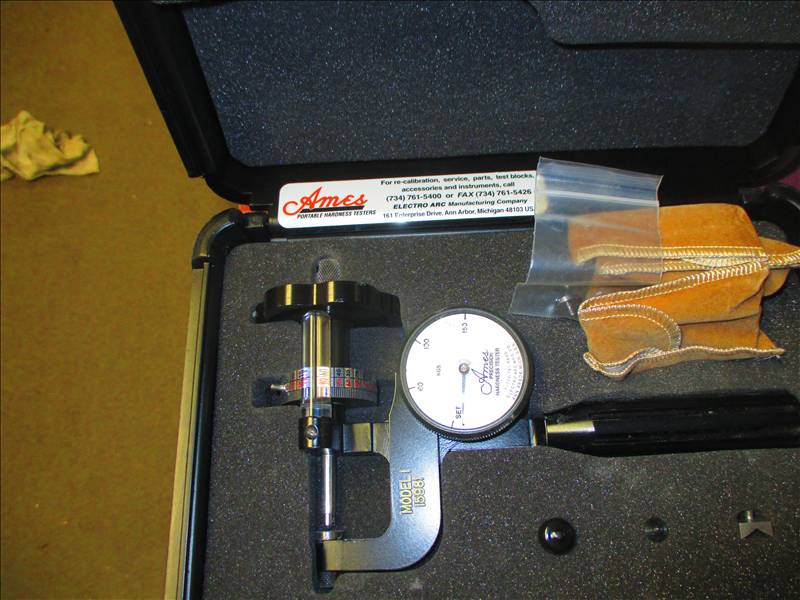 “My sample size was small, but there was a 100% failure rate,” Parker wrote in an email which cc’d numerous collision industry figures and was provided to Repairer Driven News. “The hardness of the CAPA Certified aftermarket parts were significantly different than the OEM parts they were supposed to replace. Because of the 100% failure rate I have to conclude there are a significant amount of CAPA certified aftermarket parts, presently on cars, that are made from different material than the OEM parts they are intended to replace.”

Contacted Monday, Klouser said CAPA was working on a response to Parker.

CAPA demands an OEM and certified part be chemically identical, the organization said last year, and it applies its own standard to test bumper bars.

“The car company brand part and the CAPA Sample Part are analyzed using Optical Emission Spectroscopy (OES) or comparable spectroscopy to determine the comparability of materials,” Klouser wrote in a Repairer Driven News Q&A with CAPA and NSF.

Besides the contradiction of a part not being of like kind and quality — as required by insurance contracts — Parker wrote that “a potential safety issue” exists.

“Radiator supports are considered structural and play a role in the deployment of airbags,” he continued.

Parker wrote that he bought the tester after being challenged to prove a CAPA Subaru radiator upper tie bar wasn’t comparable to the OEM original, and he used it again on a CAPA-certified radiator support for a Toyota Tundra.

In both cases, he noted a roughly 16,000 psi (110 MPa) difference between the two parts and their OEM counterparts.

“The deployment of an airbag could be delayed by a part harder than the manufacturer of the vehicles intended it to be,” Parker wrote. 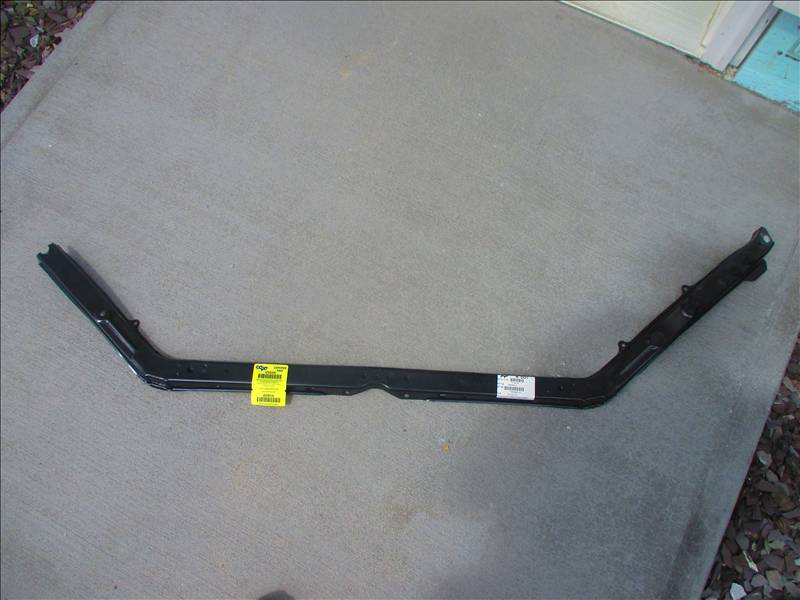 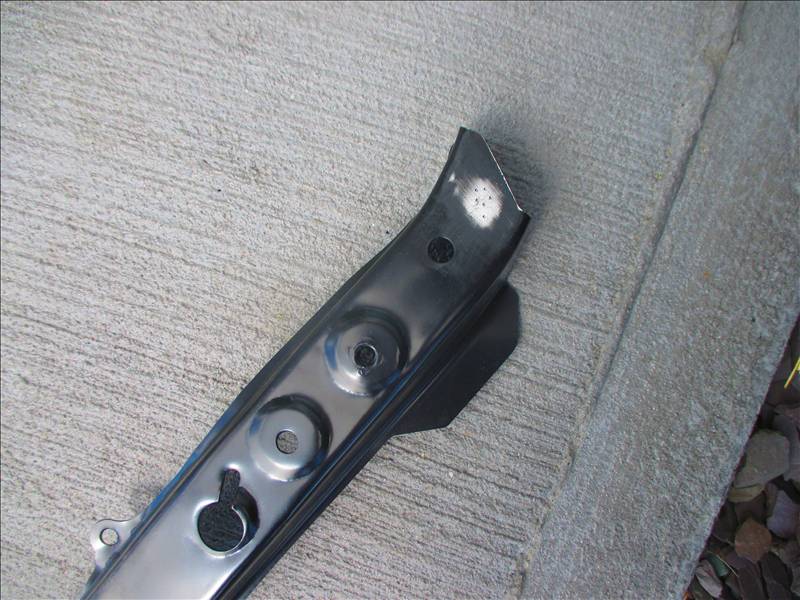 Different tensile strengths are used to manage crash energy and save weight on cars, particularly these days, and too strong can be just as bad as too weak.

“That’s not a good thing from a safety standpoint,” Lund said in a statement then. “Aftermarket bumpers need to perform exactly the same as original bumpers in a crash. Even small changes in design can skew airbag sensors and alter vehicle damage patterns.”

Ford in 2010 also noted a safety-related concern with a non-CAPA generic radiator support, according to Consumer Reports and On Target accounts.

As On Target stated, “the Ford part is made of magnesium, while the copy part used molded plastic with a sheet metal rib pop-riveted to it. Ford engineers consider this difference extremely significant because one of the vehicle’s airbag sensors is mounted to the hood latch support bracket which is mounted to the radiator support.”

On the “too weak” side of things, there’s Parker’s account of testing a CAPA-certified version of a high-strength steel Chrysler hood.

“I could not tell you the difference as the CAPA certified hood was so soft I could not get a reading on my Rockwell hardness tester,” he wrote.

While some would call a hood cosmetic, the part can have applications in occupant (see this Nissan video) and pedestrian protection (see this Automotive News story) — the latter of which could grow more important in the U.S.

Panels and closures are often termed cosmetic as well but have a role in dent prevention and weight savings.

“European safety-styled cars due in U.S.”