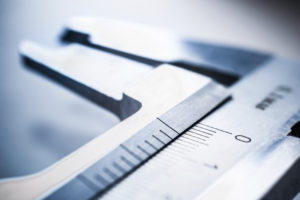 “No manufacturer, distributor or insurer has a problem with more than one certification program,” outgoing ABPA Chairman Dan Morrissey said, according to the magazine.

Both CAPA and NSF are members of the American National Standards Institute, though NSF might have a slight edge in that its president and CEO Kevan Lawlor has been the chairman of the ANSI board since 2015. However, 2014 Club Industry coverage indicates that the two groups aren’t always in step, with ANSI forcing NSF to withdraw a controversial fitness club standard.

Read more comments from NSF and CAPA as well as some of the other aftermarket issues being discussed through the Body Language links here.

Featured image: The aftermarket parts industry has discussed the issue of multiple standards, according to Body Language. (Zheka-Boss/iStock)