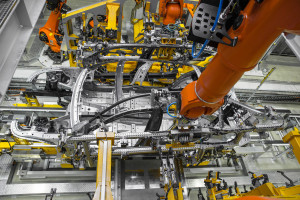 The Composites Institute and Toray Composites on Tuesday called for industry partners to suggest research into how to cut the cost of structural automotive carbon fiber by 15 percent.

This could hasten the shift of mainstream cars — or at least luxury/sports ones — into carbon fiber, which some experts have called an inevitability. (See coverage here and here.)

Carbon fiber comes in as stronger and lighter than steel and aluminum — but more expensive. 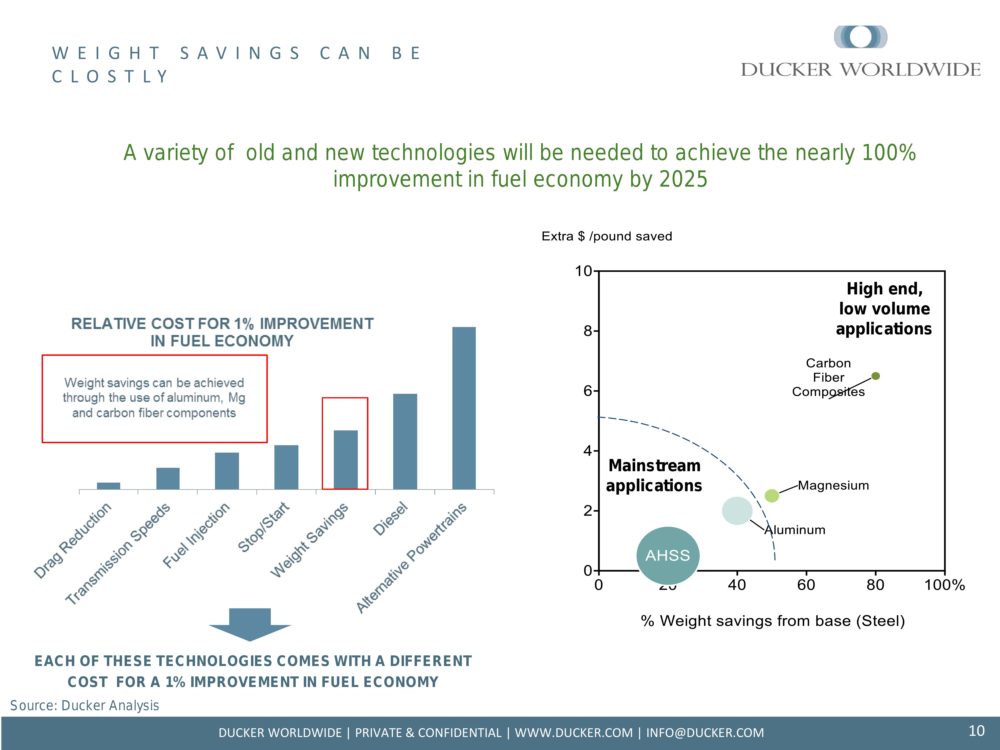 Production time is another barrier to automotive carbon fiber usage, and the project will work on both issues.

On Friday, the institute announced it would team up with Peninsula College to create the Composite Recycling Technology Center in Port Angeles, Wash. The facility, which has the goal of growing aerospace carbon-fiber recycling, will collaborate on the automotive composite project as well.

Any ideas suggested by the research will be tested on a flat carbon-fiber panel (different from an automotive panel). The study will seek a “supply chain, ecosystem-based approach to integrate material selection, molding methods, and preform design patterns with waste stream utilization,” according to the institute.

The institute called companies “eager to submit project proposals to leverage IACMI resources and collaborate with members on the deployment of high impact advanced composites,” since the organization was created in 2015 by the Department of Energy, University of Tennessee and 121 other colleges, nonprofits and businesses. The feds put in $70 million; everyone else put in another $180 million to create the new hub in the government’s National Network for Manufacturing Innovation.

Industry partner Toray is the world’s largest carbon fiber producer, says it can replace all kinds of car parts with composites and has worked with OEMs before. In February, it announced it would collaborate with Toyota on carbon fiber recycling, and the two companies teamed up on what Toray boasted in 2014 was the first carbon-fiber structural automotive part, on the Toyota Mirai.

In January, Toray broke ground on a $1 billion Spartanburg, S.C., facility to supply Boeing with carbon fiber. The location was announced in February 2014.

And BMW, you might recall, really likes carbon fiber and according to the Nikkei Asian Review in late 2014 tapped Toray and subsidiary Zoltek for more of the material.

So it would seem like a convenient pair of neighbors — in fact, it’d be more convenient proximity than the Spartanburg Toray plant has with its actual primary customer: the Boeing plant in North Charleston, located on the other side of the small state.

Carbon fiber can be found in the 7 Series’ B- and C-pillars, rocker panels, roof bows and rails, transmission tunnel and rear deck of the 7 Series, which will be built in Dingolfing, Germany. (Provided by BMW)