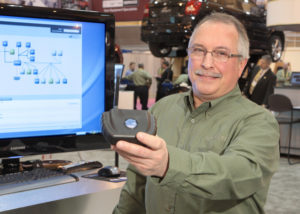 State Farm has been advised to give specifics what “merits” about a particular repair lead them to refuse future body shop charges on scanning, the Mississippi Department of Insurance told a collision repairer Thursday.

The Richland, Miss., branch of Clinton Body Shop brought the issue to the agency following a State Farm staffer’s refusal to pay for a scan on a 2012 Dodge Grand Caravan SE — despite FCA’s position statement that all vehicles must be scanned for DTCs pre- and post-repair. (Nissan recently took a similar stance.)

The insurer had acknowledged the FCA position but said scans would be still treated on a case-by-case basis. A recording of the call was provided to Repairer Driven News.

The DOI then examined the issue and FCA’s position, and Thursday morning told Clinton Body Shop that State Farm agreed to pay for the scan, according to a copy of an email provided by the collision repair business.

“Moving forward, I’ve asked them whenever there is a disagreement as to the need for a vehicle scan (or any other related expense), that they be more specific in defending their position as opposed to simply stating that ‘each claim is handled on (its own) merits’,” Mississippi DOI Consumer Services Director wrote to Richland Clinton Body Shop’s Daniel Mosley. “I simply explained that we’d expect some detail from them as to what those ‘merits’ are and why they wouldn’t feel they would owe the charge. Hopefully that will help facilitate better communication in the future.”

A dispute remained Thursday into whether State Farm ought to pay for towing the vehicle to a location able to scan it rather than a shop employee driving it there.

John Mosley of the Clinton, Miss., branch of the business said that it was just logic — if you wouldn’t put a customer in a vehicle until you scanned it, “why would I put an employee in it?”

However, Mosley also expressed empathy for insurers on those towing expenses. He noted he recently spent more than $16,000 in scanning and diagnostic equipment so he could diagnose in-house and reduce scan tow bills. He estimated that he now had the capability to scan 90 percent of the auto industry’s vehicles.

“I totally understand that this is something new to everyone,” Mosley said. 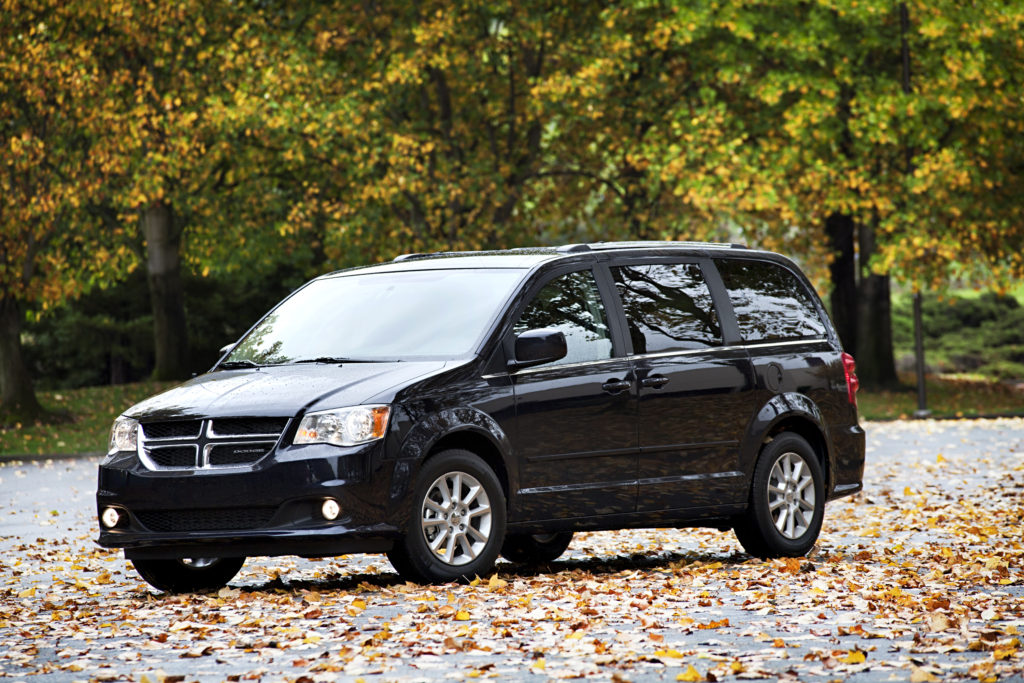 Daniel Mosley said the repair of the 2012 Grand Caravan SE met five of FCA’s six requirements — any one of which necessitate pre- and post-repair scans of a vehicle, according to the OEM:

ANY of the following conditions could trigger DTCs prior to or during collision repairs, which could result in improper vehicle performance:

The Grand Caravan had been in a collision, and for Chrysler, the fact that the air bags didn’t deploy is irrelevant. Clinton Body Shop had disconnected the battery, and the repair also involved removing a fender, bumper, headlamp, front radiator support and interior trim. The only one of these six conditions which hadn’t occurred was glass removal, Daniel Mosley said.

Despite the dispute over the Grand Caravan, John Mosley said most insurers understood the necessity of scans. Only Progressive and State Farm seemed resistant to the idea, but Mosley was confident repairers and insurers would get it straightened out.

About 15 years ago, repairers and insurers had the “same fight” over detrimming cars, he said. Today, it was “accepted fact” and reimbursed without question.

“This scanning is going to turn out to be the same thing,” Mosley said.