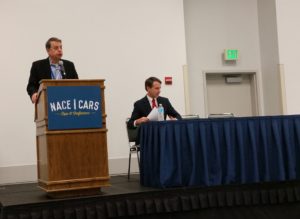 Besides the Golden State’s importance to the national insurance and collision repair industries, what California does here should matter to collision repairers and regulators across the country. As Jones’  administration has done virtually all of the legwork for any other state considering similar rules, the measures offer some language another region’s regulators or legislators could use.

The potentially final version of the California Department of Insurance’s proposed anti-steering regulation loosens a requirement that insurers back up statements made to a customer about the policyholder’s choice of body shop but also changing the scope of what could be an improper statement.

The latest version of the labor rate regulation defines a state-supported standard for insurers who wish to rely on auto body shop labor rate surveys, expanding the “geographic area” used to calculate an area’s “prevailing rate” and adding new rates for shops working on composites.

“Once we fix labor rates, we fix steering,” CAA President Ted Stein predicted to a Society of Collision Repair Specialists open board meeting Aug. 9, calling it his opinion. 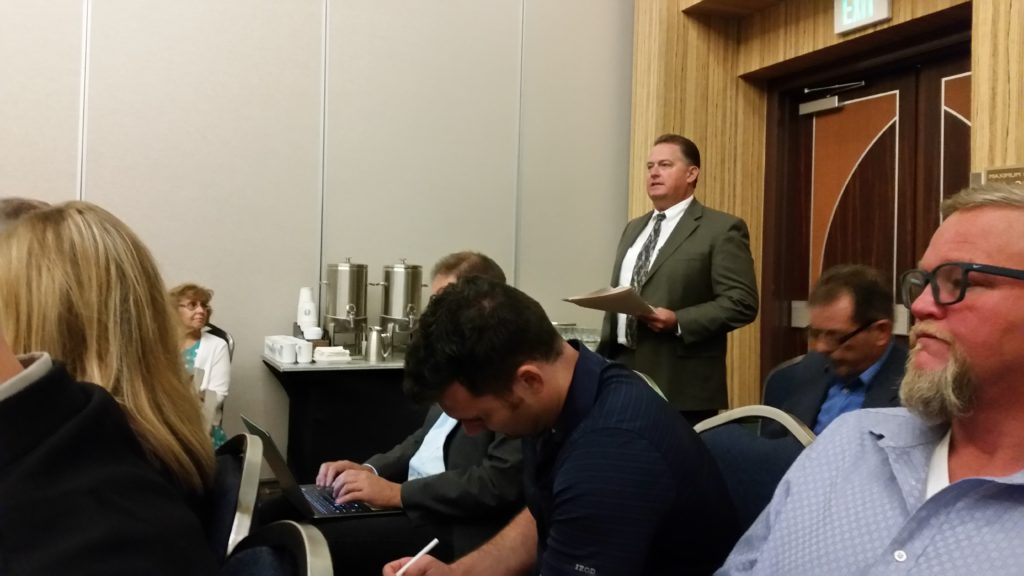 The new proposed regulations on steering and surveys could take effect as early as mid-October, and final rounds of written public comment had been solicited through 5:30 p.m. Oct. 11.

“It’s not perfect,” he said. “It’s never perfect.” But overall, the association was happy with the regulations, he said.

The CAA had been working on the labor rate survey issue in particular “for quite a few years,” according to Molodanof. 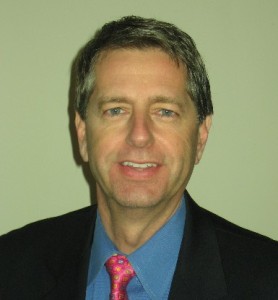 While the association would of course offer some comments, it had a sense of “‘Let’s get this thing done,'” according to Molodanof. Enact the measure, “see how it works” in practice, and then revise if complications arose from the regulation language.

“The position has not changed,” Molodanof said. “… They want to get this thing done.”

He said Jones was probably trying to accommodate as many positions as he could but still achieve the outcomes.

The steering law softened somewhat, but Molodanof said it was still a positive move by the state. Under the spring version, an insurer representative had to provide documentation to support whatever they were saying to dissuade a customer from using a particular shop. The draft released Friday doesn’t require that paper trail. It only bars such speech “if the statement is known to be, or should by the exercise of reasonable care be known to be, untrue, deceptive or misleading.” Both versions prevent insurers from unduly inconveniencing customers when a non-DRP shop is chosen.

“Steering is one of those tough issues” anyway to pin down, Molodanof said. “Even the tenor of your voice can be considered steering,”

But “the intent here is clear,” he said. Steering is still against the law (It has been since 2009.), and insurers should respect, not badmouth a customer’s choice of shop when that company lacks a direct repair program business relationship with an insurer.

“This is definitely gonna be helpful,” Molodanof said of the law.

Find out how to leave comments about the steering rule here and the survey measure here, or email comments on either to Damon.Diederich@insurance.ca.gov.