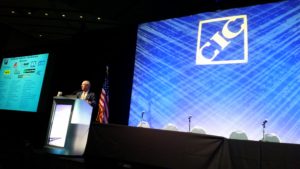 Some key digital information issues will be brought before the Collision Industry Conference gathering Nov. 1-2 during SEMA, according to an agenda released Monday.

The BMS standard, which CIECA created and has been encouraging the industry to use instead of the obsolete EMS format, will be among the topics in the Advanced Technologies Committee presentation at 9:30 a.m. Tuesday, Nov. 1, by Jack Rozint of Mitchell and Fred Iantorno of CIECA. Iantorno will also discuss the Collision Industry Electronic Commerce Association’s work Wednesday, Nov. 2, at 11:30 a.m., and the topic might come up then as well.

CCC in September announced that it would in April 2017 support the BMS format — which besides CIECA had been advocated by major auto body players like SCRS and Caliber Collision — and “sunset” the archaic EMS data standard a year later.

EMS relies on locally installed “data pumps” which gives the pumper every piece of information from a estimate instead of simply the messages they actually need, as occurs with BMS. Thus, EMS raises efficiency and security issues, and it also uses the old dBase language instead of a more modern XML file.

All of this plus the fact that EMS hasn’t been supported for 13 years makes a powerful case for getting the collision repair industry onto the standard it probably should have been using since 2004. (Though as Rozint has pointed out, there’s an “if it’s not broke” argument supporting keeping EMS around.)

But — and this is where you might see some lively discussion at CIC — CCC as part of this rollout will also charge vendors receiving the new BMS files a $0.50 per-estimate fee, and the data won’t be housed locally with a shop in the manner it (unsecurely) had been. This raises questions of data ownership, control and overall economic impact.

Following the Advanced Technologies Committee presentation, Stephen Regan of the Governmental Committee will examine telematics and data privacy at 10:20 a.m. Nov. 1. CIC describes the two concepts as “on a collision course —you don’t want to miss this presentation!”

The CIC organizers are correct. Who owns data, who can use data, and what will be done with this data are going to be huge as waves of information from a vehicle are captured by OEMs and insurers. Such telematics information has use for everything from calculating driving habits and insurance premiums (e.g. Progressive’s Snapshot) to improving the vehicle’s performance (e.g. Tesla) to determining damage to a vehicle and immediately notifying an insurer, tow truck, repairer and authorities of a collision (e.g. CCC DRIVE).

Some more traditional CIC items will be on the menu as well: 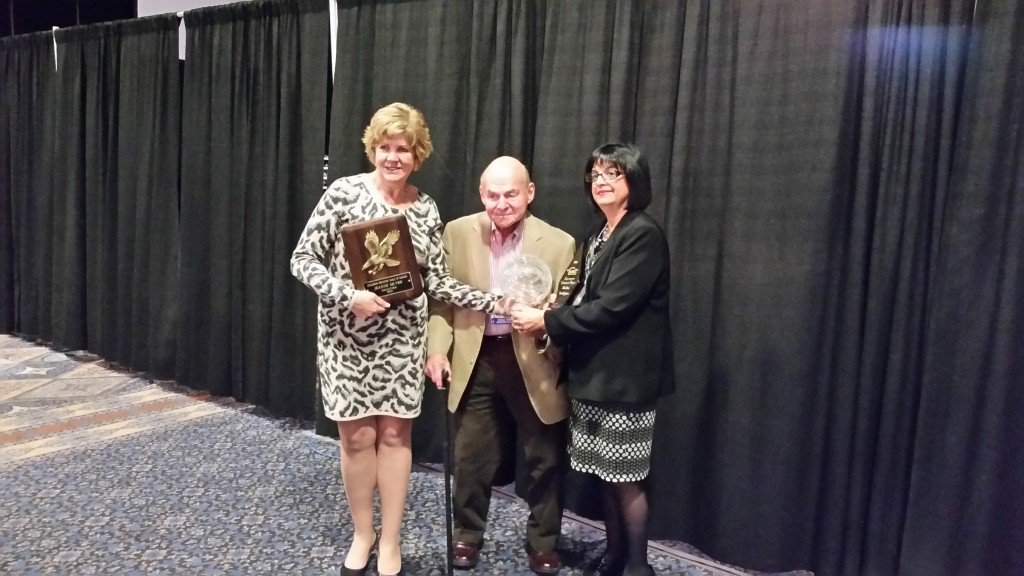 And finally, CIC Chairman Randy Stabler of Pride Auto Body ends his two-year term and turns over control of the gathering to Painters Supply and Equipment’s Guy Bargnes. CIC will welcome Bargness at 11:20 a.m. Nov. 1.