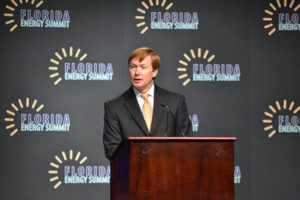 A group of Florida auto body shops and two vehicle owners on Monday described to the state’s Consumer Services commissioner some of the safety and financial concerns they saw in various collision repair and insurance practices.

“It was a great meeting,” Gunder’s Auto Center owner Ray Gunder said Monday of the more than hour-long discussion with Republican Agriculture and Consumer Services Commissioner Adam Putnam. “… We had shops from all over the state.”

Two consumers shared their stories of “very poorly repaired” vehicles, according to Gunder, which helped reinforce that the issues were legitimate, not complaints from “a bunch of crybaby shops.”

“He was very interested in hearing what they had to say,” Gunder said of Putnam, a former U.S. and state representative whose job now includes “safeguarding consumers from deceptive business practices,” according to the Agriculture and Consumer Service website.

Gunder said Putnam seemed “very surprised” to hear that aftermarket parts weren’t crash-tested and was informed of potential airbag and fit issues raised by the components — or shops flat-out altering parts to fit. 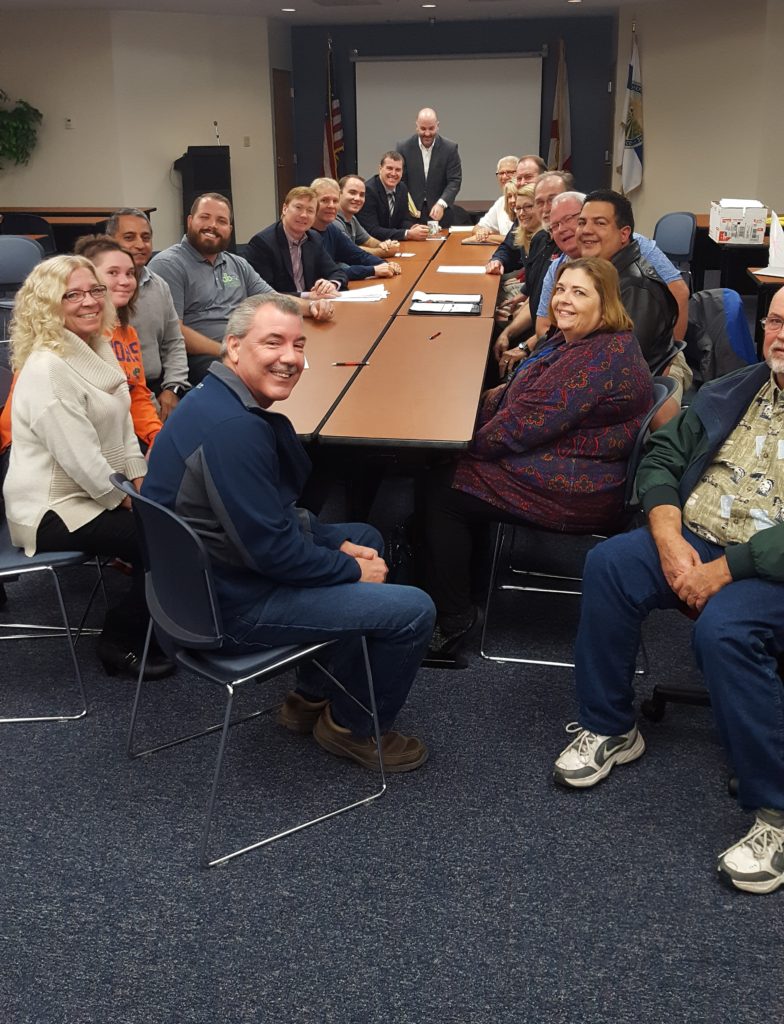 An email early Monday afternoon seeking comment from the agency had not yet been returned.

One of the larger concerns Gunder said he’d like to see Putnam address in the future was the ramifications of insurance company policy language.

Gunder said state authorities had already approved, apparently without taking a hard look, contracts that allowed at least two carriers to pay no more than the lowest price in an area — a value determined by the insurer.

Gunder said his shop has traditionally resolved payment disputes by obtaining power of attorney and pursuing legal action against a carrier for breach of contract.

“We’re dead in the water” if customers sign their rights away like that, Gunder said. “Everything is contractual.”

“They can determine what they pay and get away with it,” Gunder said. “… There’s no way for a shop to attack that at all.”

Gunder said the meeting was made up of “local quality shops,” as no major trade association remained in Florida.

“We just continue to pound the rock,” Gunder said, trying to overcome the perception by some in the industry that “unsafe cars on the road is OK.”

A group of Florida auto body shops and two vehicle owners on Monday described to the state’s Consumer Services commissioner some of the safety and financial concerns associated with various collision repair and insurance practices. (Provided by Ray Gunder/Gunder’s Auto Center)